From health care to equality, how a conservative shift in the Supreme Court could affect decisions 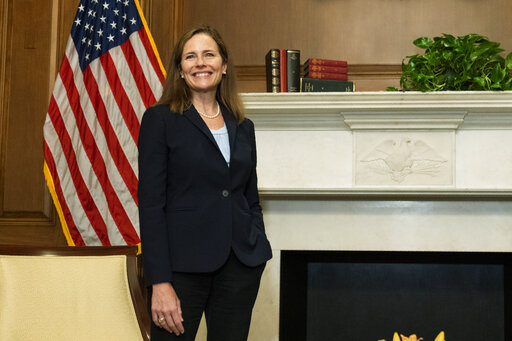 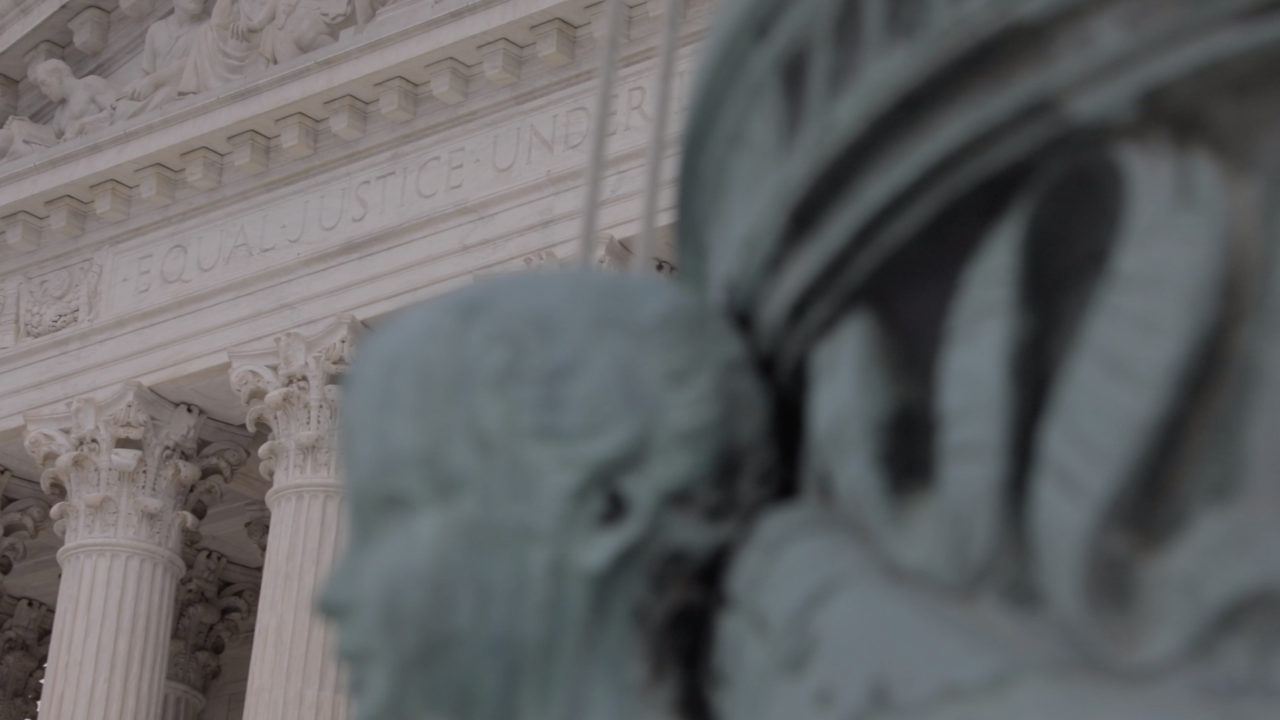 Debate is part of life in DC. Right now, that debate includes the highest court in the land and how to replace one of its iconic members.

“Well obviously, it’s a very contentious situation,” said Patrick Wohlfarth, a professor at the University of Maryland who studies the history of the Supreme Court.

“When Trump nominates someone and the Republican Party in the Senate is able to confirm, to successfully confirm that nominee, it stands to assume that, that is going to shift the court to the right and perhaps significantly so,” said Wohlfarth.

That kind of ideological shift could make a huge impact on a variety of issues that directly affect American lives.

“Healthcare, the individual mandate should be struck down,” said Michael Wille a Washington, D.C. resident.

“There’s issues around who to love, how to care for our own selves. Issues around Native American and Indigenous rights. Rights to religion and all of these issues around justice,” said Liz Theoharis with the Poor People's Campaign.

“From healthcare to civil rights to women’s rights, women’s reproductive rights, I mean everything is on the table,” said Mike Gee, a Washington D.C. resident.

One issue that comes up a lot, is the possibility of overturning Roe v. Wade, the nearly 50-year-old Supreme Court decision that protects a woman's right to an abortion.

“As a woman, the court thinking that you can pass judgement on my body is not something I agree with,” said Theoharris. “With Ruth Bader Ginsburg no longer on the court, the person that fills that seat has the potential to swing the court majority view of certain abortion restrictions in the opposite direction,”

A potential swing that will play out in hearing rooms in DC but affects American lives for the foreseeable future.