New faces face off to be next U.S. Senator 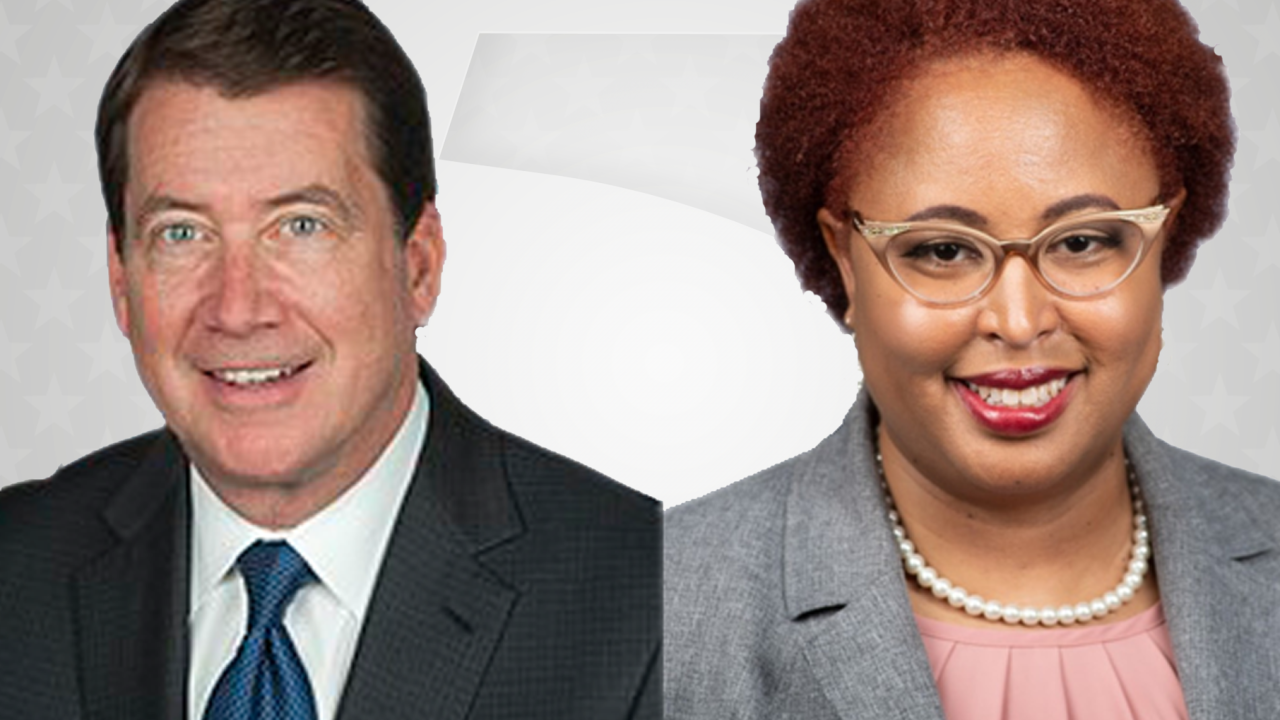 NASHVILLE, Tenn. — The race to fill the U.S. Senate vacated by longtime lawmaker Lamar Alexander will come down to two relatively new faces: Bill Hagerty and Marquita Bradshaw. Though neither have ever held an elected office, both bring experience with the issues that matter most to Tennesseans.

Bill Hagerty is a former U.S. ambassador who spent most of his working life in the private sector. His work in private equity led to an appointment in the 2008 Mitt Romney campaign as a national finance chair. He would go on to serve as the chairman for the Tennessee Department of Economic and Community Development in the Haslam administration.

On his campaign website, Hagerty says he entered politics to stand up to the "Democrat's liberal socialist agenda" in Washington. Hagerty rode President Donald Trump's endorsement to a decisive victory over Manny Sethi in the Republican primary. Sethi has since endorsed Hagerty.

Hagerty says he is committed to the President's immigration policies, and supports building a U.S. border wall. He also has urged the President to use the Insurrection Act to quell violent protests that he says were hijacked by "criminals and Antifa anarchists."

Bill Hagerty is a Sumner County native. He and his wife, Chrissy, have four children.

Marquita Bradshaw picked up a surprise win in the Democratic primary to become the state's first African-American female Senate candidate to be nominated by a major party. She describes herself as an activist, and has involved herself in many causes in her career in public life. On her campaign website, she identifies environmental justice, criminal justice reform, education equity, and health care as her priorities.

The Memphis native has been involved with groups like the Mid-South Peace and Justice Center, the Sierra Club, the AFL-CIO and is a founding member of Youth Terminating Pollution. On her campaign website, she expresses support for Medicare for all, the Green New Deal, restorative justice, and a living wage.