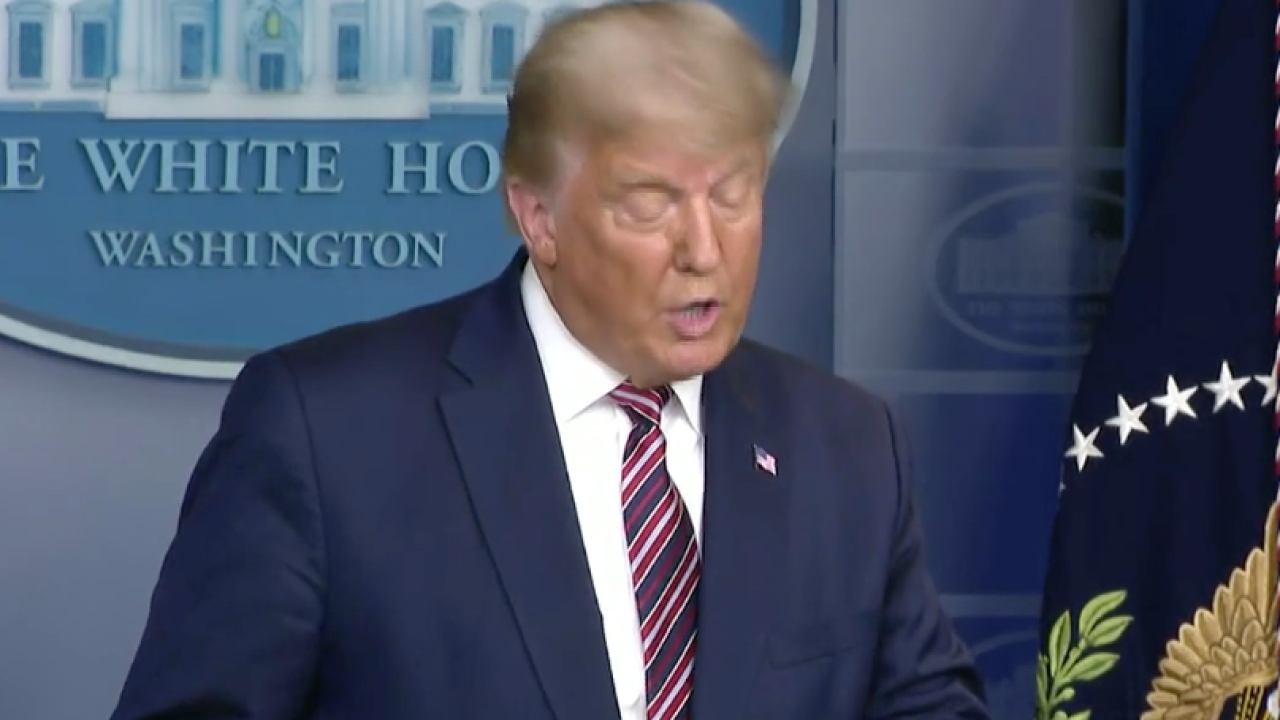 Standing behind the presidential seal, Trump used a White House setting symbolizing the power of his office to assail an election he portrayed as rife with fraud and corruption. One allegation after another had no basis in fact, such as his accusation that election officials in Pennsylvania and Detroit tried to ban election observers from polling stations.

A look at his remarks, coming as Democrat Joe Biden made progress toward the electoral votes needed to claim the presidency.

PRES. TRUMP: “We’re hearing stories that are horror stories. ... We think there is going to be a lot of litigation because we have so much evidence and so much proof.”

THE FACTS: Trump has produced no evidence of systemic problems in voting or counting. In fact, the ballot-counting process across the country has been running smoothly for the most part, even with the U.S. in the throes of the coronavirus pandemic.

One of his main complaints, that counting spilled over past Election Day, is meritless. No presidential election has had all the votes counted the same day, and there is no law or even expectation that that should be the case. The surge in mailed ballots and the high turnout have made the process slower than usual in some, but not all, cases.