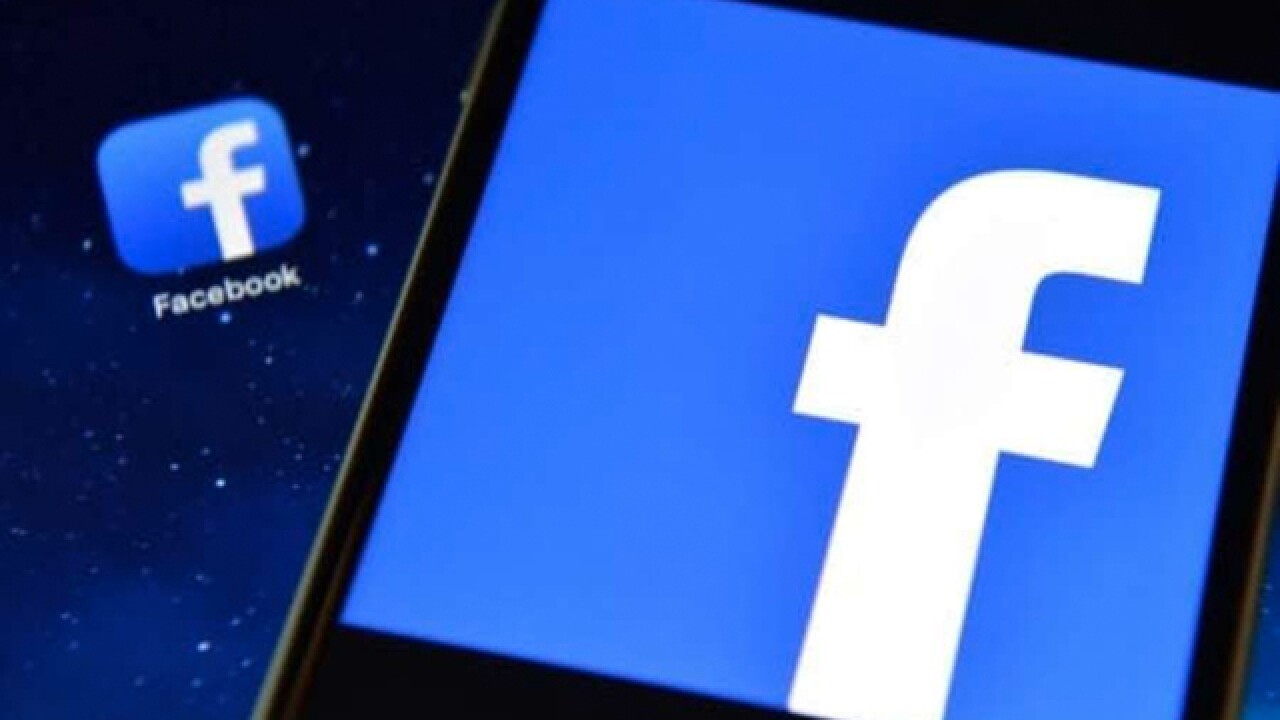 The nonprofit Susan B. Anthony List claimed Thursday that Facebook was censoring its ad. The 30-second ad raises questions about Blackburn's opponent, Democrat Phil Bredesen, and his views on abortion while calling Blackburn a "pro-life champion."

The Washington, D.C.-based nonprofit has endorsed Blackburn's campaign. Facebook's representative said "we're sorry for this mistake -- the ad has been restored and is now running on Facebook."

This is the second time an ad for Blackburn has been temporarily blocked on social media. Twitter blocked a Blackburn campaign video last year that said she would stop the "sale of baby body parts." It later reversed the decision.