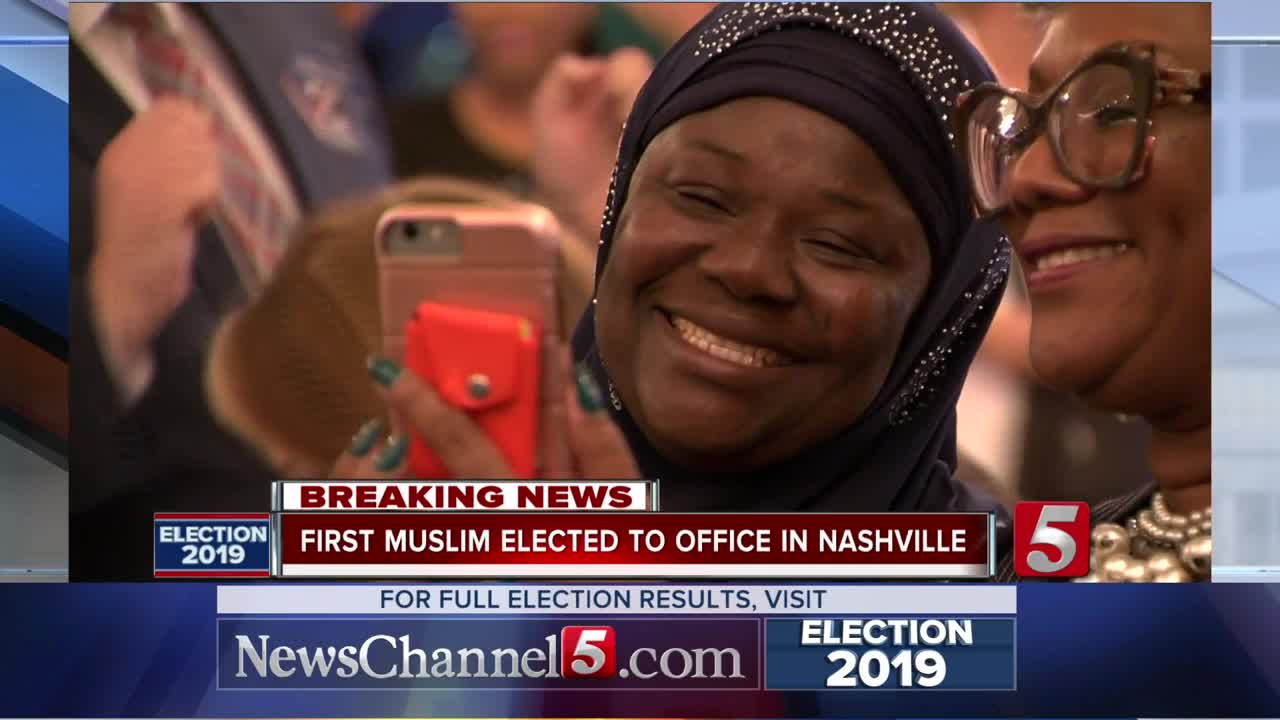 Zulfat Suara was elected to be the first Muslim to be on Metro Council. 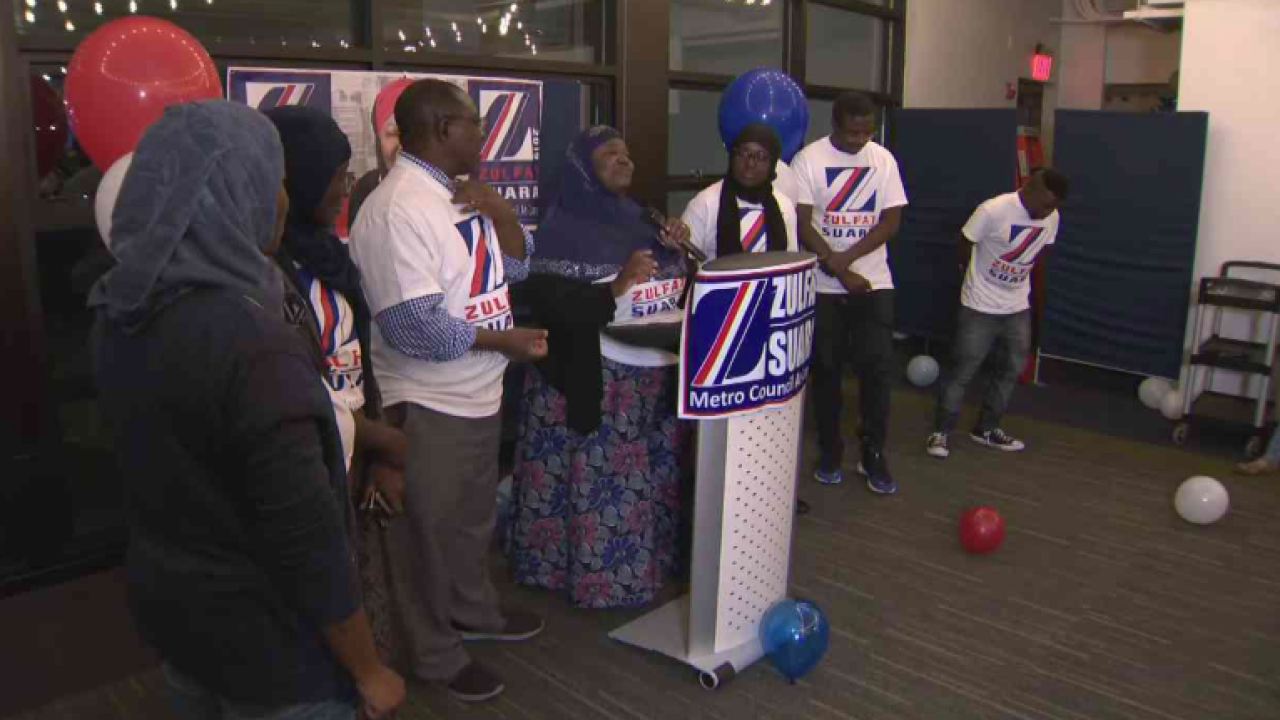 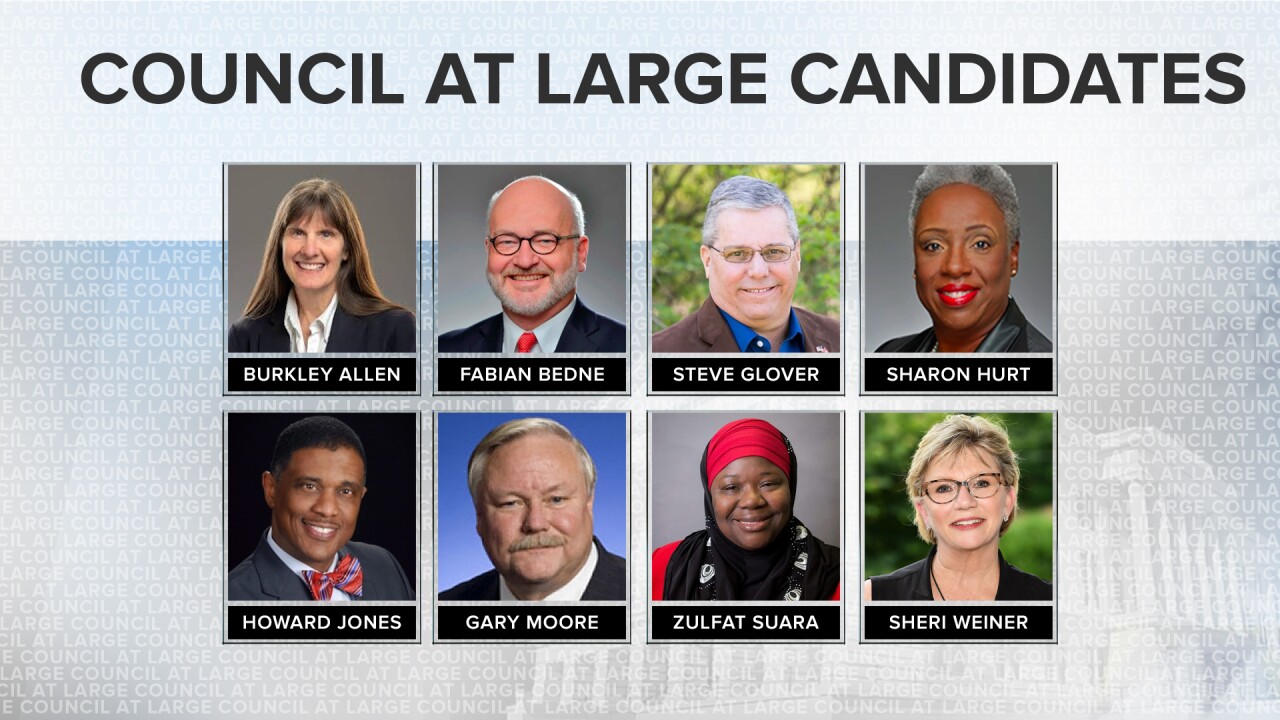 With 98% of precincts reporting, the Nigerian immigrant rounded out the list of four At-large council seats up for grabs. The others in the lead are Sharon W. Hurt, Burkley Allen, and Steve Glover.

Five of the candidates served on Metro Council last year -- Burkley Allen, Fabian Bedne, Steve Glover, Sheri Weiner and Sharon Hurt -- who is the only one who served as an at-large councilperson.

Suara finished second in the general election, falling just short of avoiding this runoff. She said she hopes her election sends a message of unity to the city and to the country.

"I hope that it shows that when we work together, and we look at the substance of what everybody brings to the table, and we don't focus on differences, we can do better as a nation, and as a city," Suara said.

She declared victory as the fourth At-large candidate. In her victory speech, she thanked her supporters and asked her community to get involved to have their voices heard.