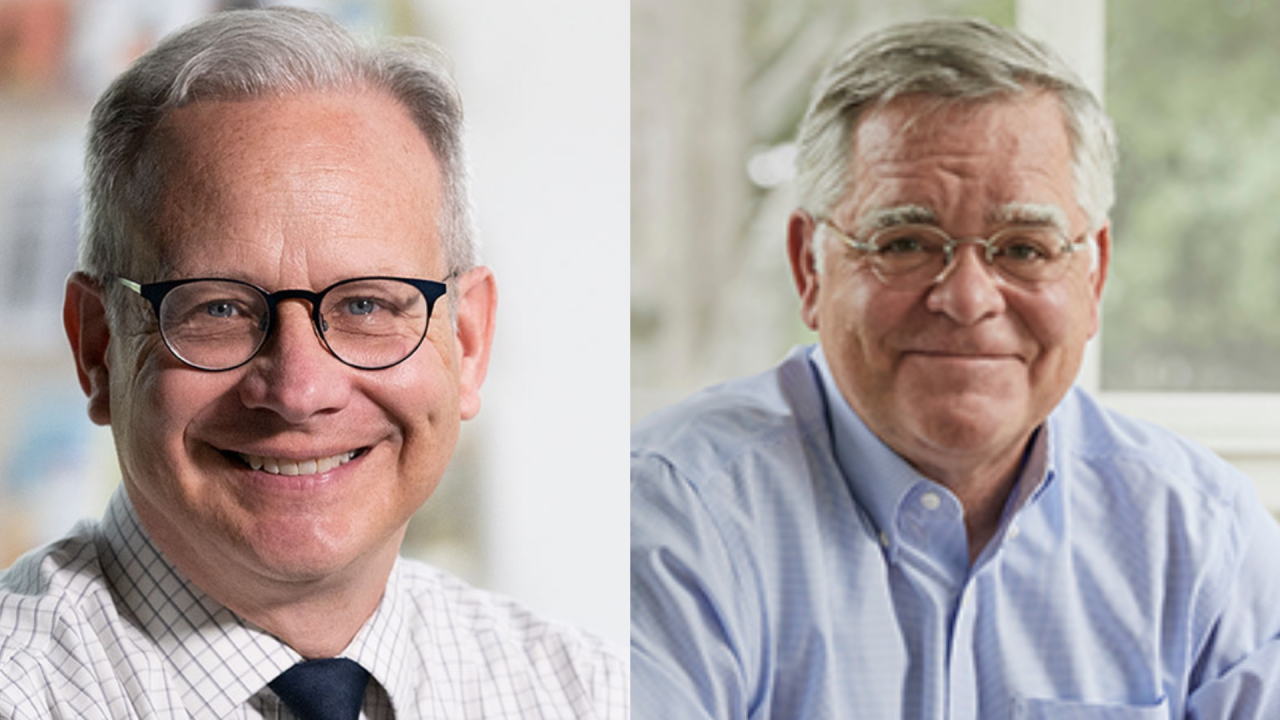 Mayor David Briley and Councilman John Cooper will face off on September 12. In the August 2 election, Cooper came out on top with 36% of the votes, while Briley came in second at 26%.

Where to early vote:

Today's early voting begins at the Howard Office Building in Nashville. All other locations will open on August 30.

You have until September 7 to cast your ballot early. However, all locations will be closed on Labor Day, September 2.

Briley and Cooper will face off for the first time on television on August 26. The debate will be held at Belmont University's Troutt Theater and will air on NewsChannel 5 at 7 p.m.

The event is free and open to the public, but tickets are required. ickets are available through Belmont University.

The debate will also be live-streamed on NewsChannel5.com.