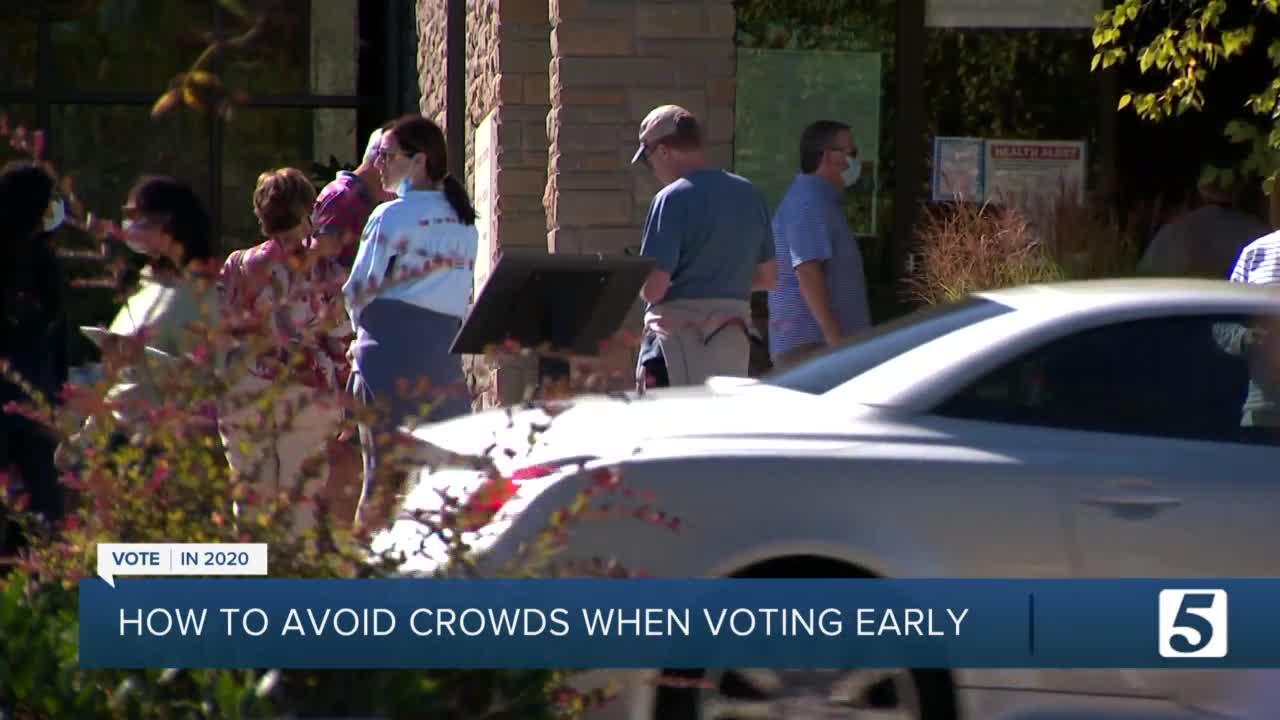 12,899 people voted early on Wednesday, the first day of early voting in Davidson County. The Bordeaux Library saw the most voters, with 1,329 ballots cast there 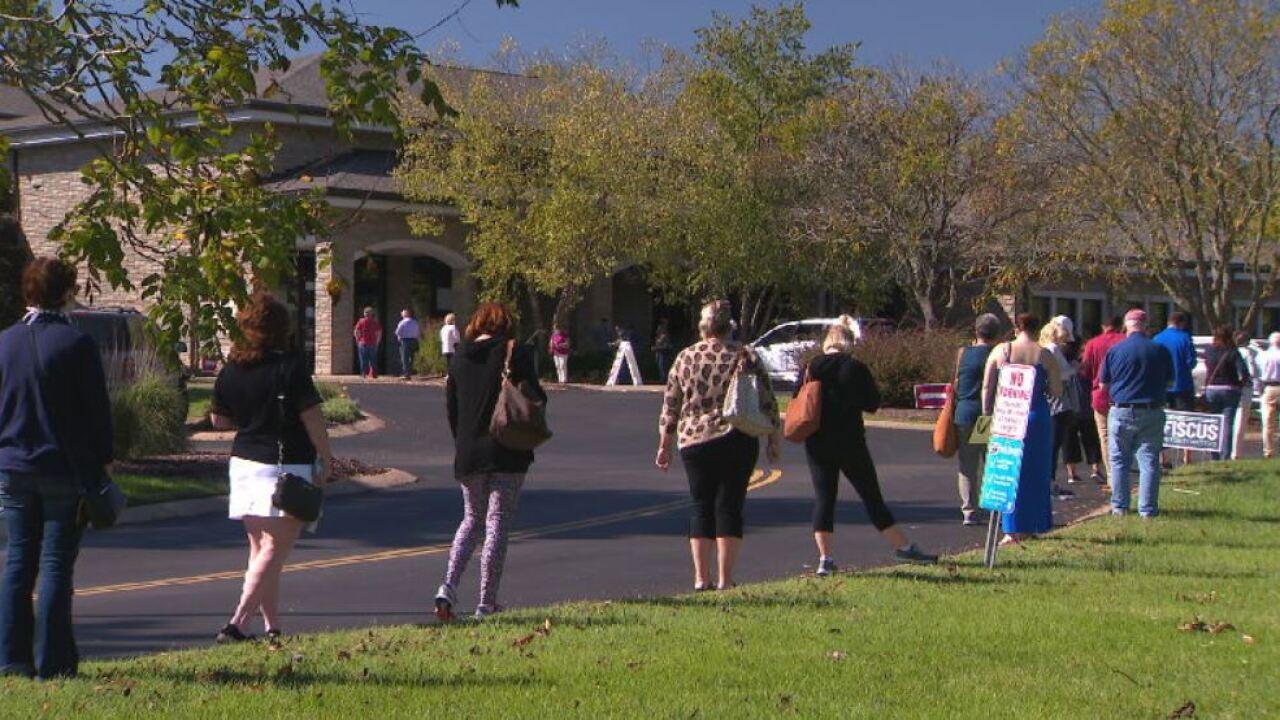 "I brought my book!" one voter at the Edmondson Pike Library said.

12,899 people voted early on Wednesday, the first day of early voting in Davidson County. The Bordeaux Library saw the most voters, with 1,329 ballots cast there.

"First thing in the morning on the first day, of course there are a lot of enthusiastic people who are ready to get their vote cast," Rosenberg said. After the August primary, Rosenberg used data from the Election Commission to try and figure out when people early voted.

"I took that information and put it through some programs that I wrote and was able to plot the busiest times for people to vote," Rosenberg said.

Here's early voting turnout in Davidson County for the August election in a single grid. This morning was a *little* different than for the primary, of course, & the entire period will be busier this time around. Still, that reverse bell curve will hold. Make a plan today. pic.twitter.com/W00PXwN8Ur

"It really struck me just how busy those last two days are, it was pretty exceptional, the last votes were cast over two hours after the polls closed," Rosenberg said of the August primary.

If you're looking to avoid crowds when you cast your ballot, Rosenberg said there are opportunities.

"Typically the best time to early vote would be first thing in the morning or right before the polls close on one of the days right in the middle of early voting, especially that middle Saturday," Rosenberg said, adding that another slow times at polling places came when it was raining. "When there's a huge downpour and you don't mind getting a little wet on your way inside, that's another good time to go vote."