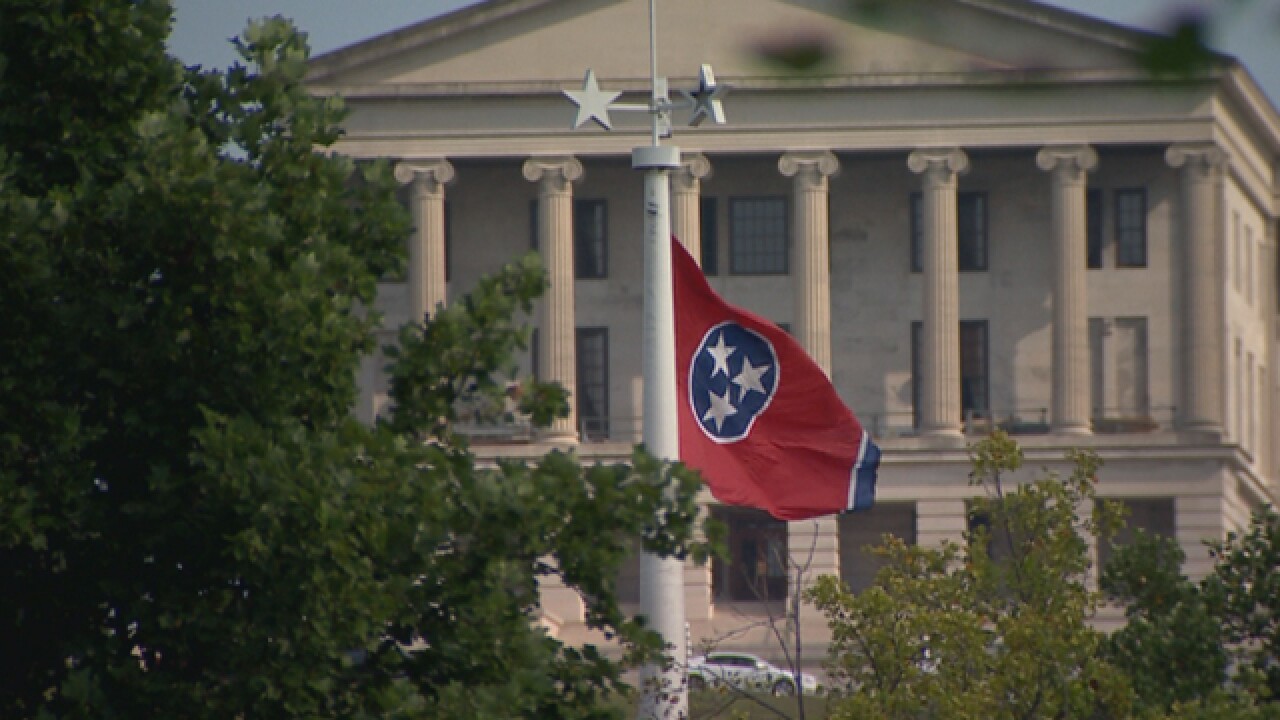 Four candidates who have spent tens of millions of dollars of their own wealth fighting over who is more devoted to President Donald Trump are facing off in the Republican primary for Tennessee governor.

The contest to succeed popular term-limited Republican Gov. Bill Haslam has attracted four leading Republicans. They include U.S. Rep. Diane Black, former state economic development chief Randy Boyd, businessman Bill Lee and state House Speaker Beth Harwell. Together, they have put some $40.2 million of their own money into the race and have spent a record $45.7 million total.

In the U.S. House, three Republican seats are open.