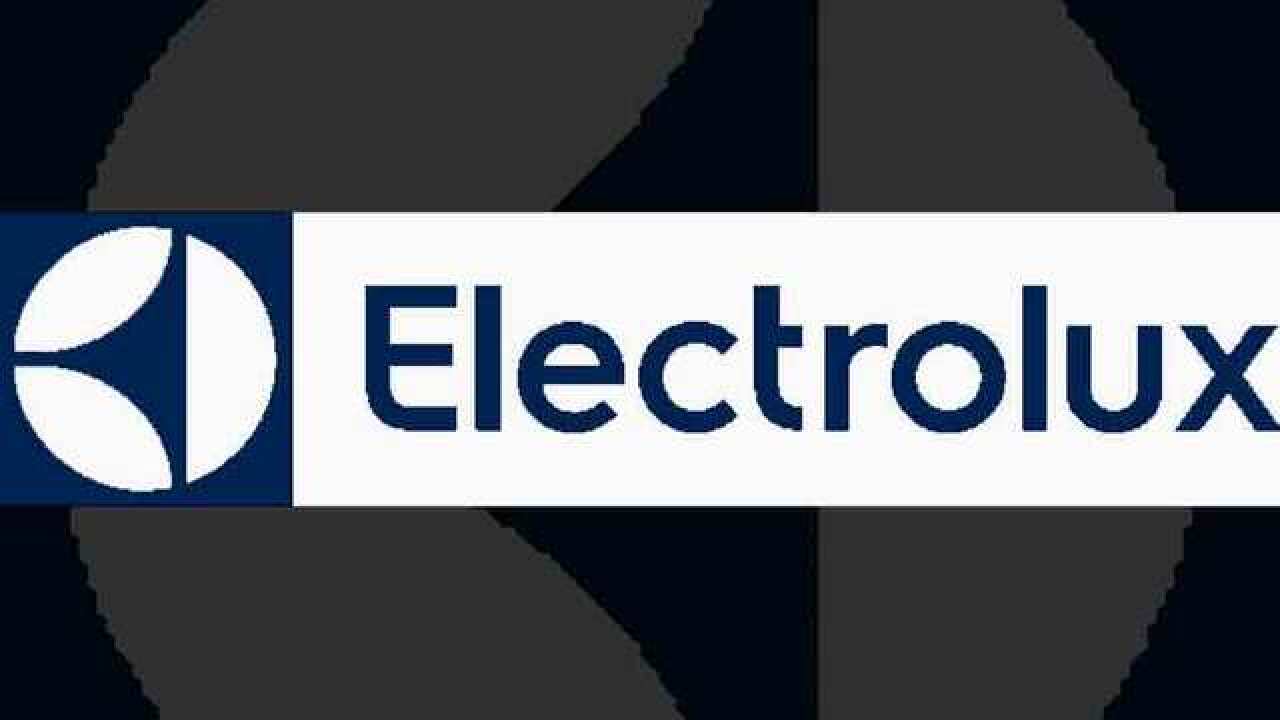 Copyright 2017 Scripps Media, Inc. All rights reserved. This material may not be published, broadcast, rewritten, or redistributed.
&lt;p&gt;Courtesy: Electrolux&lt;/p&gt;

Electrolux officials said their plans for a $250 million plant expansion in Tennessee have been placed on hold, and the Swedish appliance maker cited President Donald Trump's tariff announcement as the reason.

Electrolux's investment plans included modernizing and adding 400,000 square feet to the plant in Springfield. Construction was slated to begin later this year.

The company pointed to Trump's announcement of new tariffs on imported aluminum and steel. In a statement, company spokesperson Eloise Hale said that decision gives foreign appliance manufacturers "a cost advantage that is hard to compete against."

Hale said the company was still evaluating the tariff announcement, but has also been so concerned about the potential impact that it put the Springfield project on hold until Trump's order is signed and final details are clear.