Rural Hospitals Across Tennessee At Risk Of Closing

Emergency At The E.R. 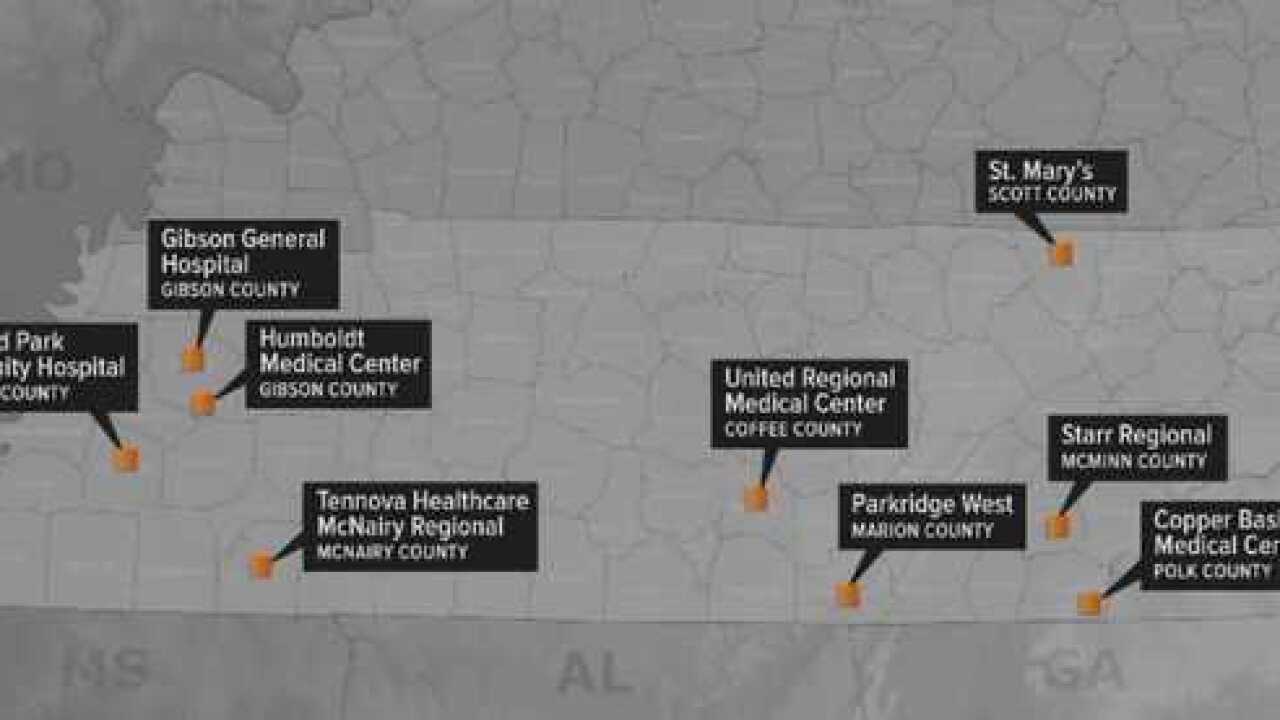 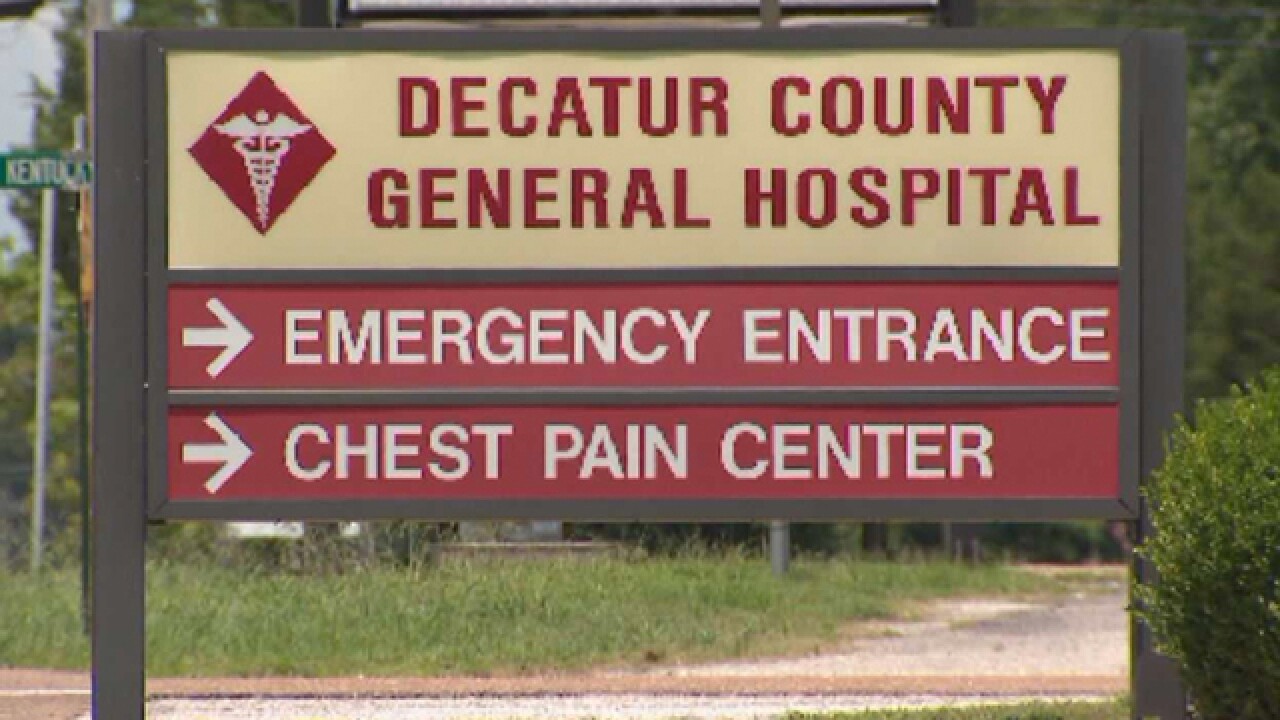 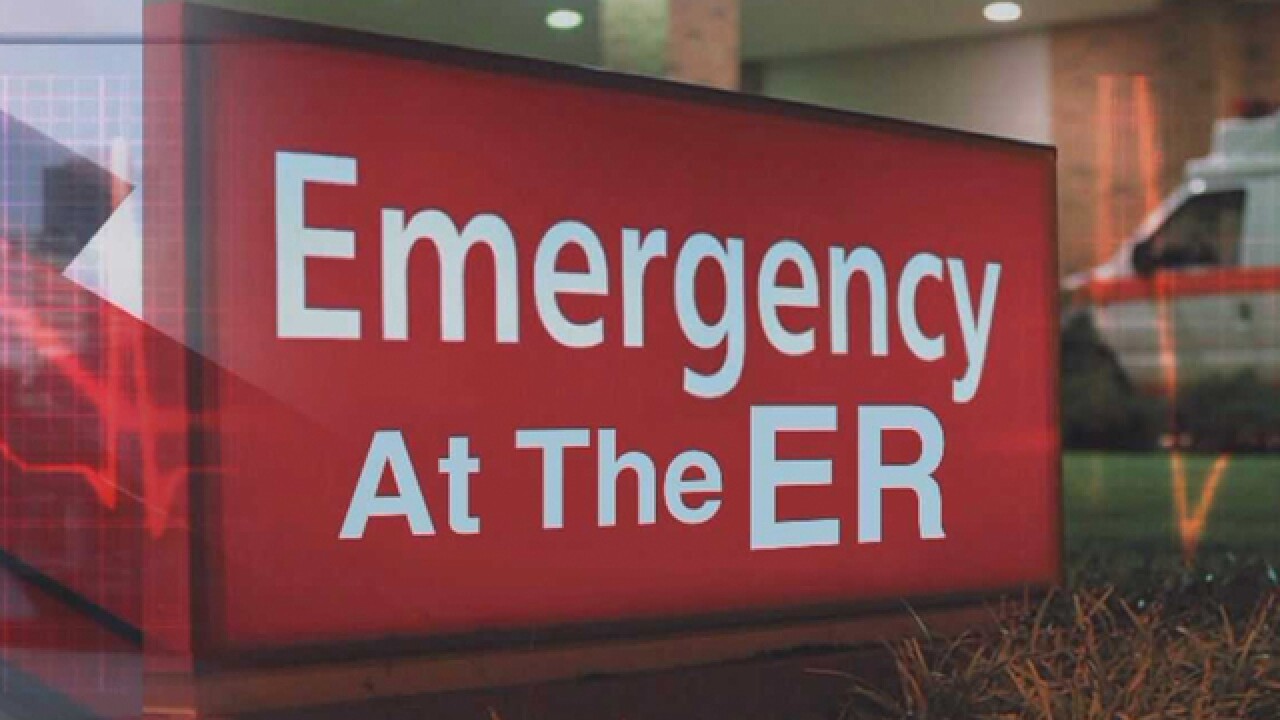 With barely 11,000 residents you could consider Decatur County to be on the front lines of a battle being fought across rural America right now, one that small town hospitals are repeated losing putting patients in life or death situations.

Built in 1964, Decatur County General Hospital lies just a few blocks from the center of the town of Parsons. The “L” shaped building is currently running with a bare minimum staff, 80 full time employees and just one doctor. Hospital officials have worked tirelessly over the last few months, trimming the staff of nurses and lab technicians down from 110 people in an effort to minimize costs. The county mayor here estimates Decatur General lost about $200,000 last year, this life line to so many is currently on life support and in danger of closing.

“If this goes away there are so many people who won’t get the care they need,” says Paulette Johnson who was at the emergency room on a recent Tuesday having x-rays done on her neck.

The 67-year-old lives in Scotts Hill, Tennessee, a town that lies about 20 minutes away from the emergency room at Decatur County General Hospital. If this hospital shuts its doors, it would take more than an hour for Paulette to get to the next closest emergency room.

That kind of drive could mean the difference between life or death in an emergency.

“They can save your life here, you’re gonna lose your life if you have to go further,” Paulette says.

Decatur County General is hardly alone in the struggle to stay open. Nationwide 81 rural hospitals have closed since 2010. Nine of those closures have happened in Tennessee, county run hospitals from the eastern mountains to the Mississippi River have disappeared. The only state with more rural hospital closures than Tennessee is Texas, where in 2013 an 18-month old died after being rushed to an emergency room that her parents didn’t realize had closed.

Here is a list of the eight facilities that have actually closed in Tennessee:

“I would call it a crisis,” says Sandy Hayes who took over as the CEO of Decatur County General Hospital three months ago.

Since taking the reins, Sandy has worked tirelessly to try to keep this hospital from suffering the same fate as so many others. She’s reduced staff and is currently looking at new ways to bring in revenue to hospital that is entirely funded by the county.

It hasn’t been easy. Hayes has admittedly lost a number of talented, dedicated staff members including nurses and lab technicians who said they simply can’t stay on with the uncertainty of the hospital closing looming over their heads.

“People have to be assured they’ll have a job tomorrow,” Hayes said.

The decline of rural hospitals like Decatur General hospitals can’t be blamed on one factor alone, instead a perfect storm of variables are causing these small town lifelines to shutter. According to the National Rural Health Association a staggering 41 percent of rural hospitals are operating at negative margins. In 2013, the federal government imposed across the board 2 percent sequestration cuts. Bad debt reimbursement for hospitals like Decatur General, who often see patients with no insurance, has gone from 100% down to just 65 percent.

“There’s a level of prosperity you don’t ever get back. If your hospital closes, shut your doors to your county,” Mayor Mike Creacy says.

Realizing what’s at stake, Mayor Creacy and the county’s board instituted a $60 wheel tax three years ago. That temporary solution brings in about $600,000 for the hospital but it’s not a permanent fix.

“It’s still a very really possibility we will lose our hospital,” Creacy says.

His other worry, is that if the hospital shuts down, 80 jobs will instantly disappear. In the long term he worries that in a county where the median income is just $32,000, property values will plummet.

But there’s more at stake than money.

“It’s safe to say that people would die,” he said.

Those working at the hospital though are determined to keep the doors open. Some staff have agreed to stay on until their replacements can be hired.

Nurse Amanda Harriss lives in Decatur County and says she will continue to work and fight for her community’s only hospital, for as long as necessary.

“We’re here, we’re family. We have dedicated employees who are willing to stick through these trials,” she said.

And so the fight to save the life of this rural hospital will continue.