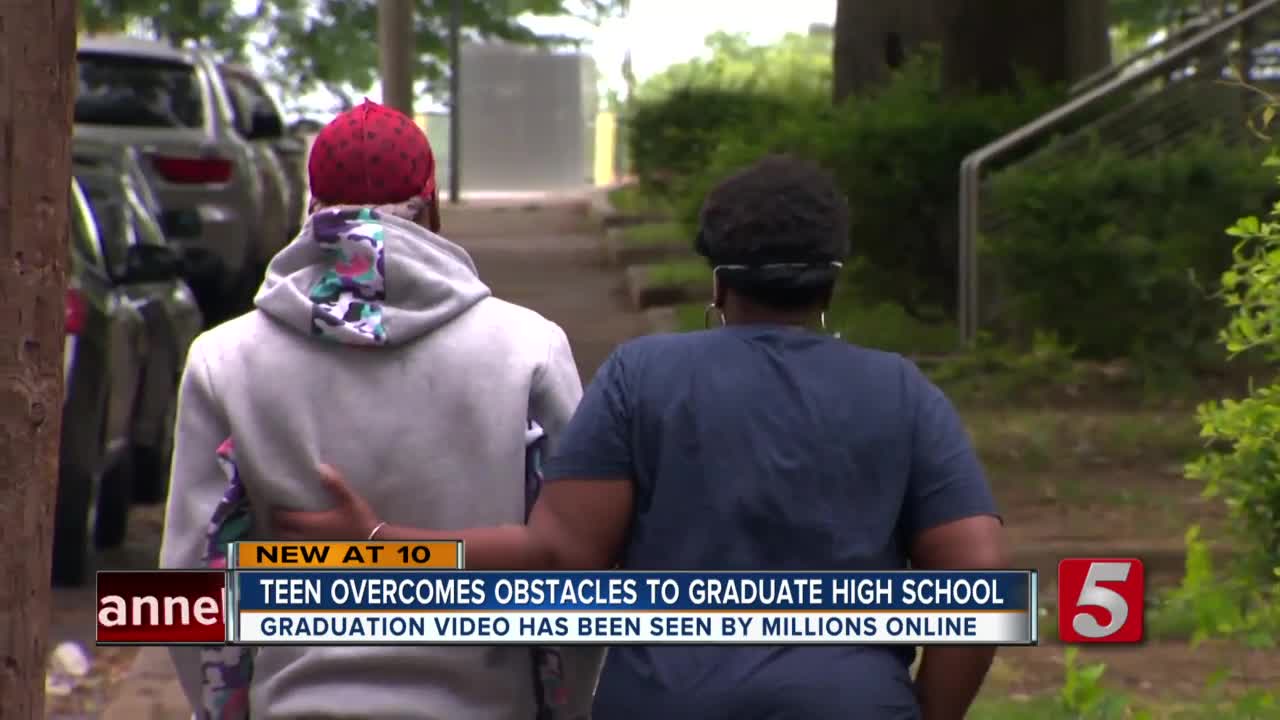 A video of an emotional North Nashville graduation celebration has gone viral with more than 3 million views. 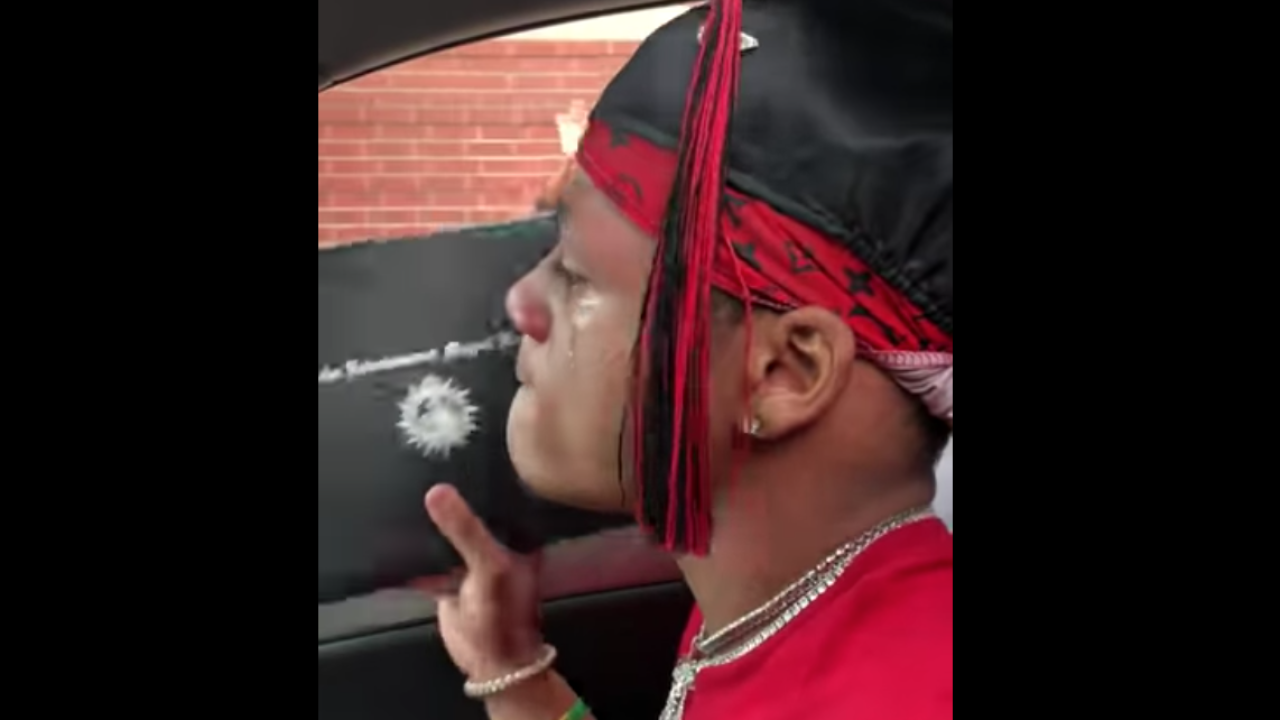 NASHVILLE, Tenn. (WTVF) — A video of an emotional North Nashville graduation celebration has gone viral with more than 3 million views.

The video was taken at Pearl Cohn High School's drive-thru graduation celebration, where Dontrail Spencer received his diploma. The new graduate got emotional and called out to several to his teachers from his car.

"It was just an emotional day for me, to see myself graduate, I never thought I'd see myself in a cap and gown with a big diploma in my hand," Spencer told NewsChannel 5. "It was emotional. I didn't know what to say. I was speechless. All I could do was shed tears of joy, that was all I did."

"I was in the back seat sobbing, shouting and yelling," Spencer's mom, Tamika Hawkins said.

In a Facebook post, Rasheedat Fetuga wrote: "My babies graduated!!! When our children graduate it means so much. They have fought through a system set against them. And won. We did this together— Dontrail, his mother, teachers, and Gideon's Army. Please follow Gideon’s Army to support our mission to save our children."

Fetuga is president of Gideon's Army, an organization that works to keep kids off of the streets. Fetuga worked with Spencer throughout his high school career, and Spencer credited the organization with helping him get to graduation.

"I could've been like any other kid on the streets," Spencer said.