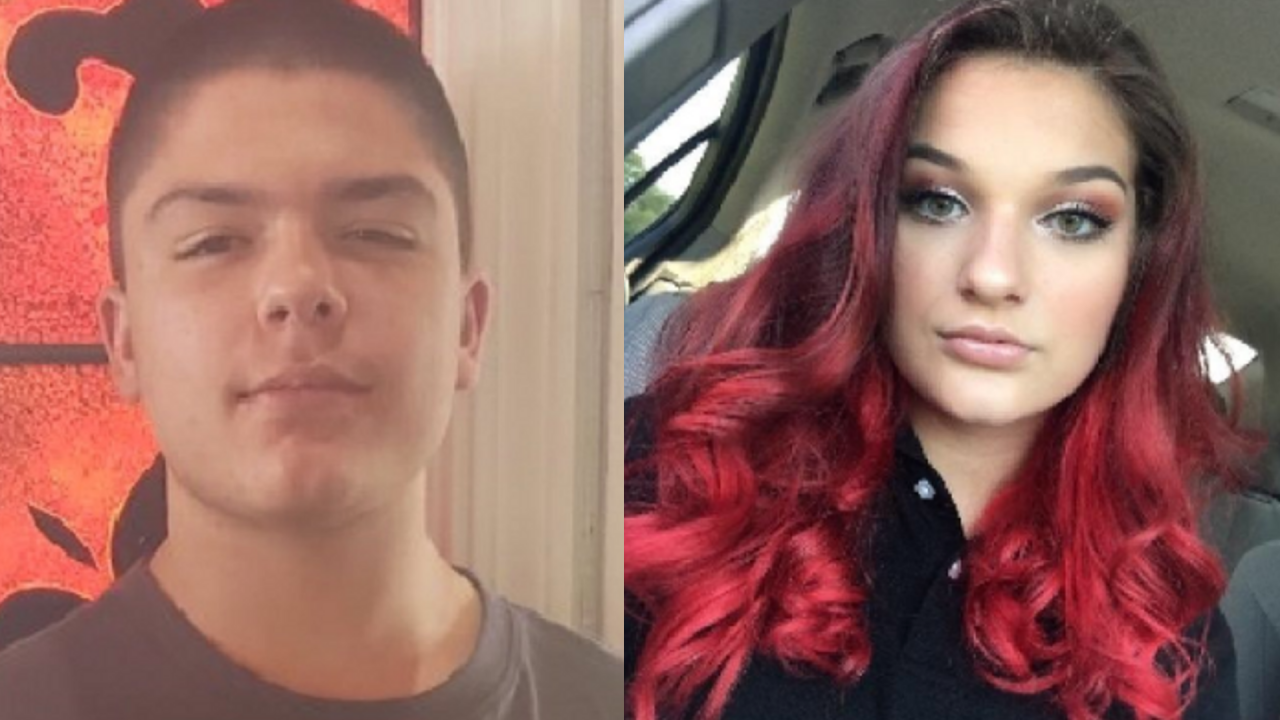 They don't believe they are currently together but officials say they were at one point. And it's not known where either of them were headed. However Joseph does have ties in East Tennessee.

Joseph has brown hair, brown eyes, weighs 160 lbs and is about 5'5" tall. He was last seen wearing a black shirt and gray shorts. He has a medical condition and is without his medication.

Angela has brown hair and brown eyes. She is 5'5" tall and weighs 133 lbs. She was last seen wearing light blue pajama pants and a white shirt. She also has a medical condition and is without her medication.