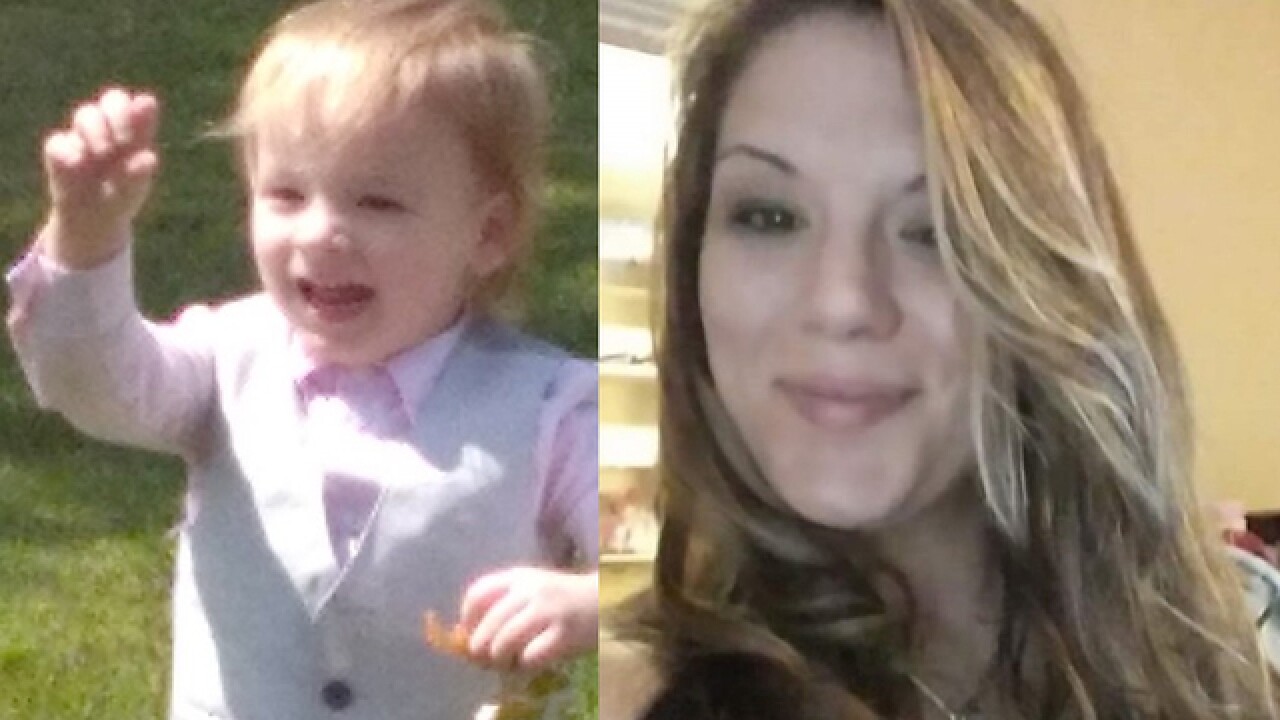 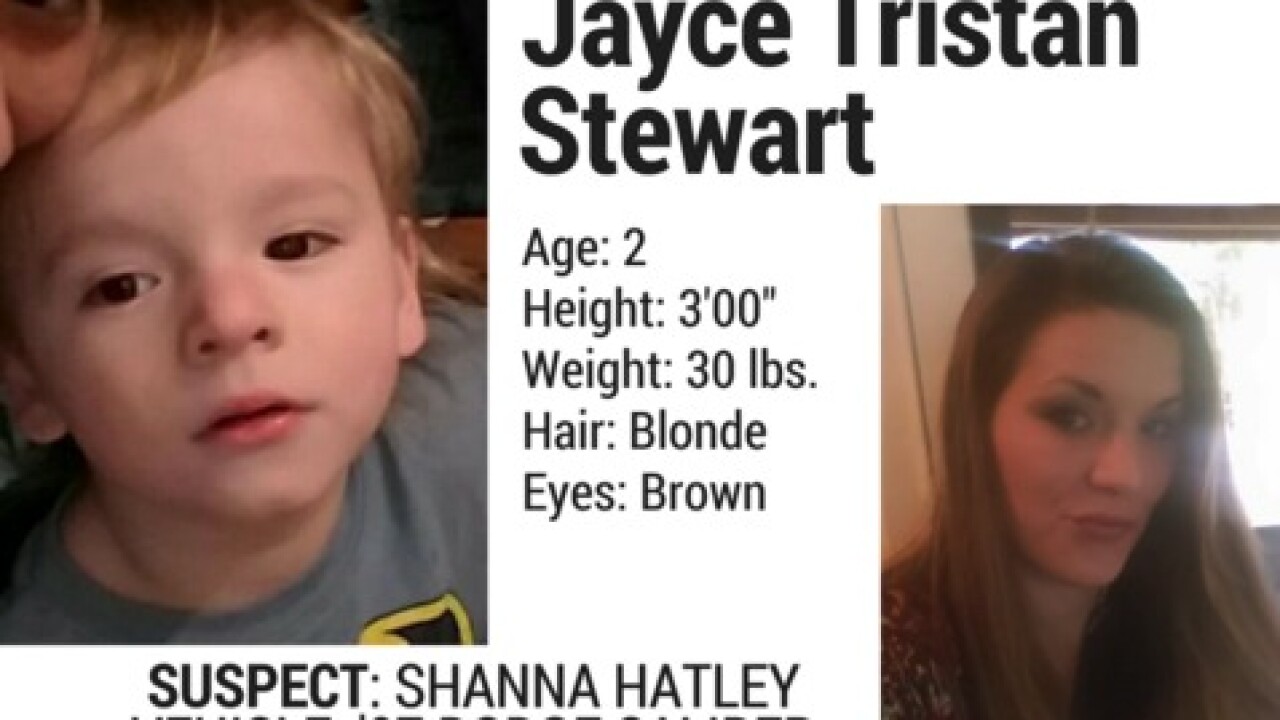 Officials with the Tennessee Bureau of Investigation have canceled an Endangered Child Alert for a two-year-old.

The toddler, who was missing from Grainger County, has been found safe.

He had been missing since May 10 from Bean Station, and authorities said he was believed to be with his non-custodial mother, identified as 31-year-old Shanna Ann Hatley, who has been facing charges of custodial interference.

TBI agents said information led them to a location in Alabama where the toddler was found safe and recovered. Hatley was arrested. Further details were not immediately available.