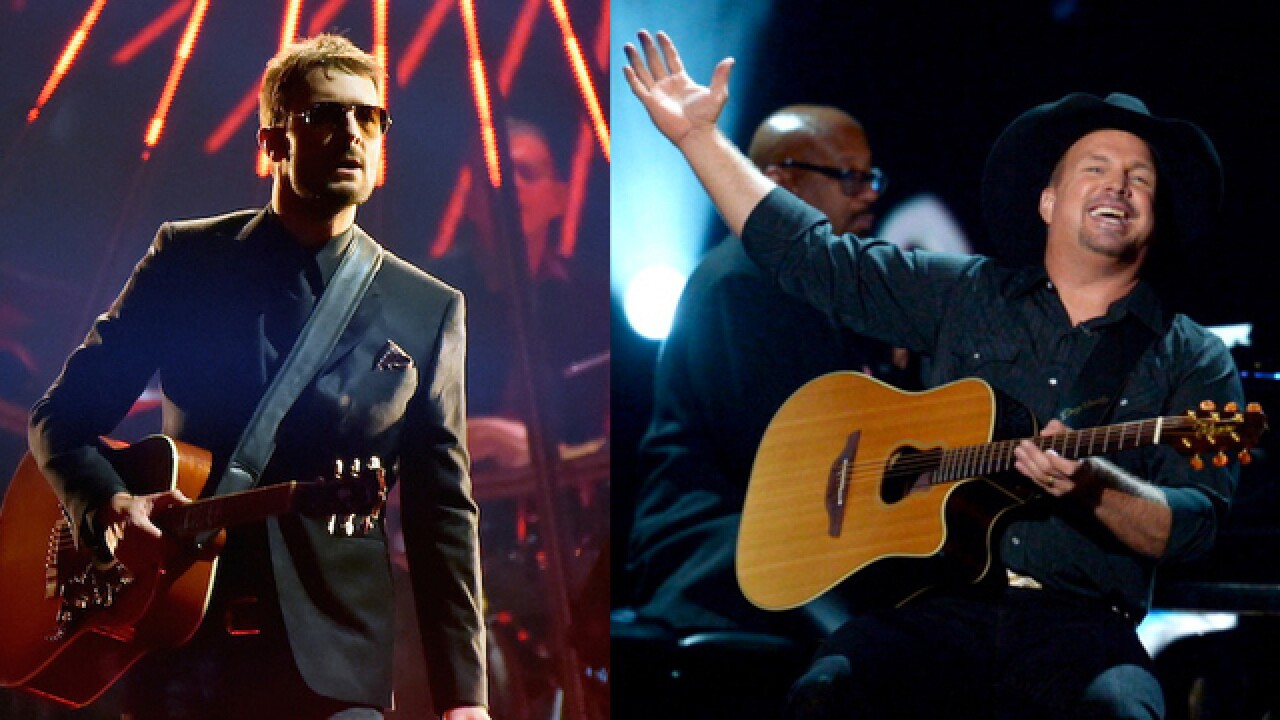 Eric Church says he's not a fan of lip-syncing for any reason and that also applies Country legend Garth Brooks.

In a recent interview with Rolling Stone, Church referenced Brooks, who admitted to lip-syncing during this past year’s CMA Awards – in which he won entertainer of the year.

“We don't use machines. We use instruments,” Church said.

Brooks said he had to lip-sync his performance of "Ask Me How I Know" because he lost his voice after performing 12 shows in 10 days.

Church, who was also up for entertainer of the year but lost to Brooks, was apparently not impressed.

He told Rolling Stone, "So the winner of the biggest category of the night lip-synced in the biggest moment on the show? F**k that! And I didn't like his excuse at all."

“I don't want young artists thinking it's OK, because it's not."