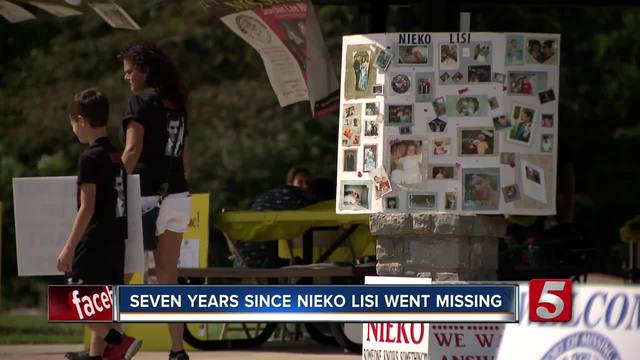 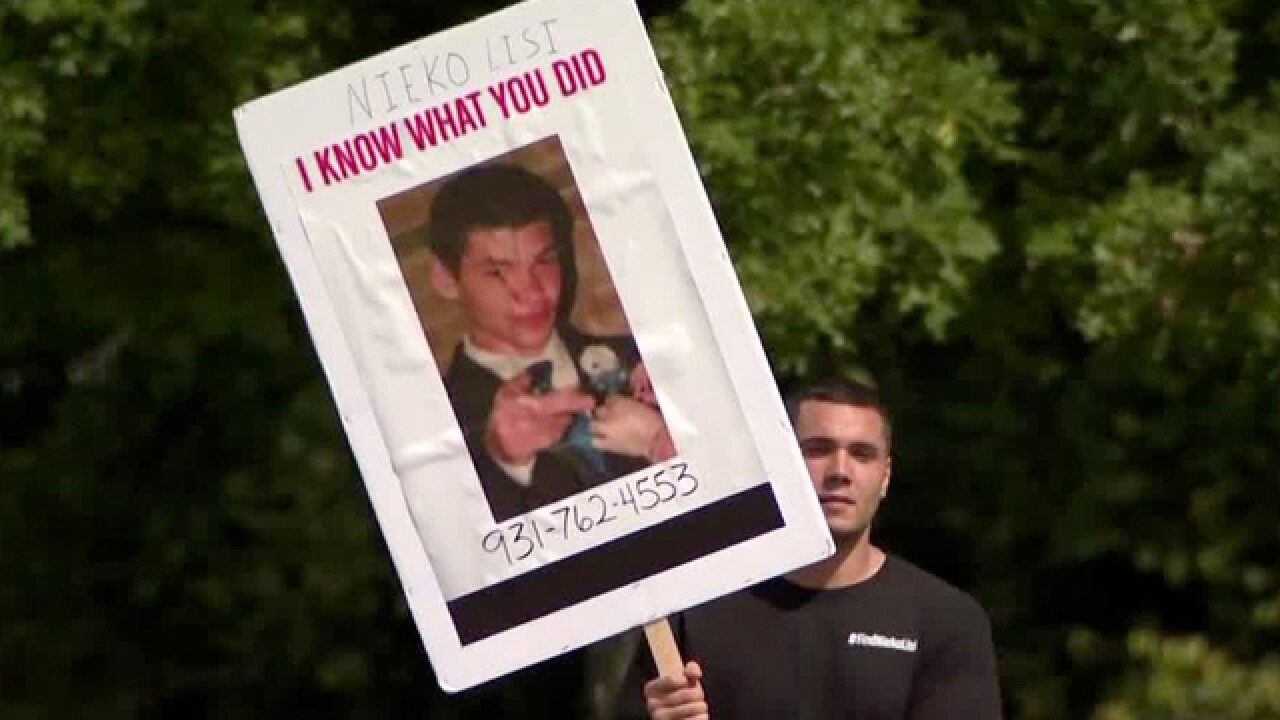 On Saturday, his mother, Monica, held an event in Franklin to raise awareness on unsolved cases.

Nieko's car was found in July 2016 on a property owned by a family in Franklin. Monica said police believe foul play was involved.

“They do believe that there are people in this area that are involved with his disappearance,” she said.

Parents of other missing children joined Monica on a walk throughout Franklin. Devin Bond's mother walked in his honor. He disappeared in Murfreesboro in March 2017.

Both officials with the Franklin Police Department and the New York State Police are working Nieko's case. If you know anything about his disappearance, call officials.