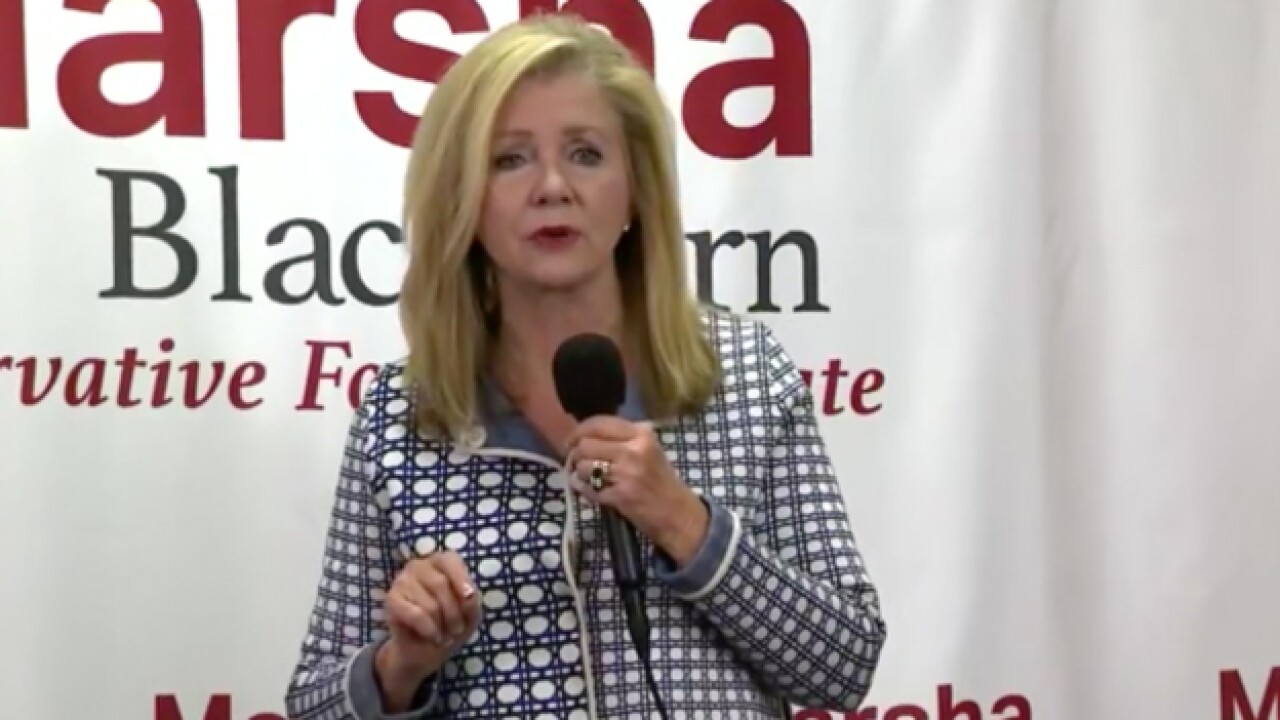 A former Drug Enforcement Administration official says he told staffers who work with Tennessee Rep. Marsha Blackburn exactly what to expect from a 2016 law she co-sponsored during the nation's opioid crisis. He ripped into her later suggestion the law may have had "unintended consequences."

Joe Rannazzisi said in an interview with The Associated Press that he told the congressional staffers during a July 2014 conference call that the bill would hamper the DEA's ability to go after companies illicitly distributing opioids.

Meanwhile, a pro-Blackburn group questions Bredesen's investments in Johnson & Johnson, which has faced lawsuits over its opioids.