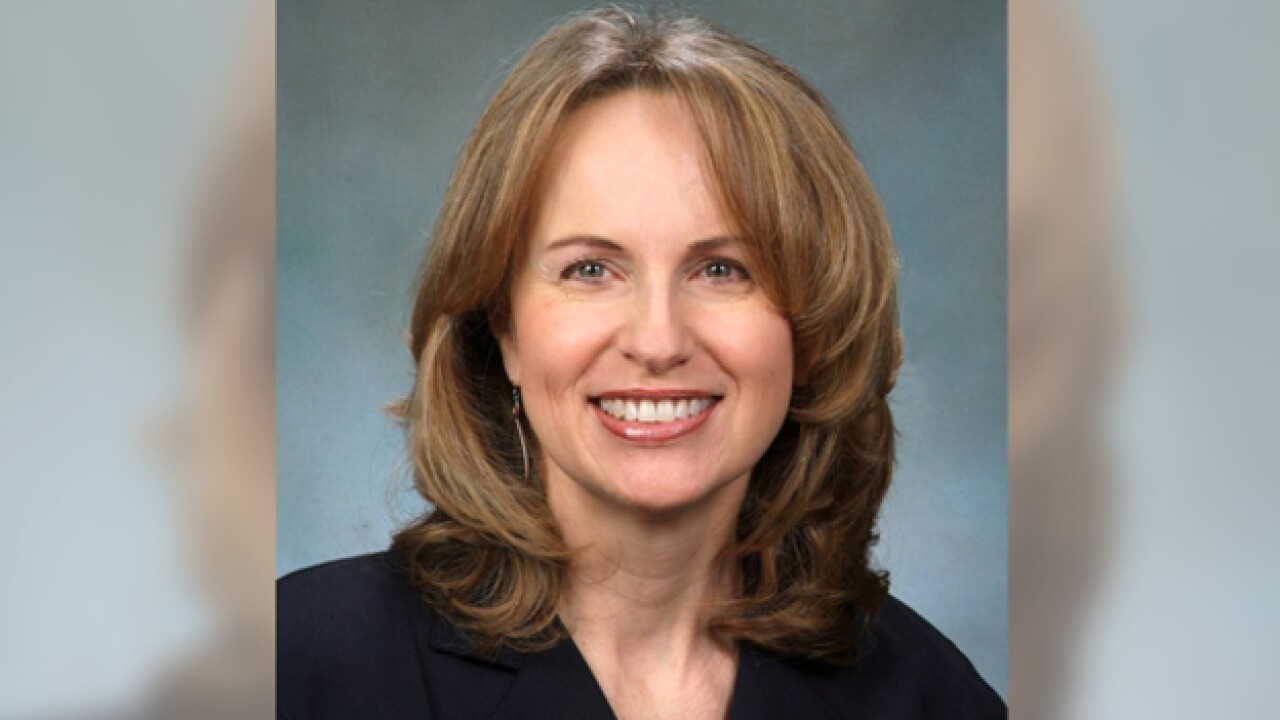 A former Tennessee magistrate who ruled that a child couldn't be named Messiah is running for a circuit court judgeship in next month's primary.

In 2013, Ballew was Cocke County child support magistrate when she ruled that Messiah should only be used to refer to Jesus and ordered the name removed from an 8-month-old's birth certificate. The parents were only seeking to change the baby's surname.

The ruling was overturned, and Ballew was removed as magistrate. The Tennessee Board of Judicial Conduct later issued a public censure of her. In 2014, she ran unsuccessfully in the Cocke County General Sessions Court race.