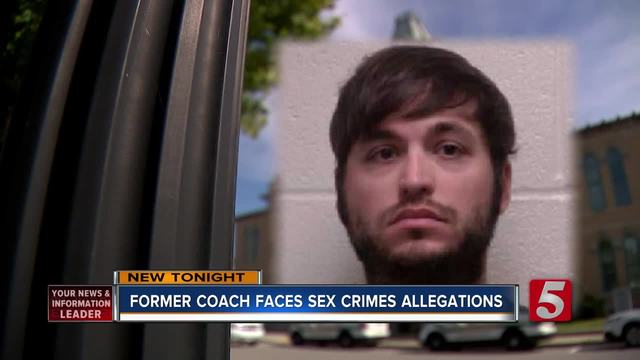 A former volleyball coach at East Robertson High School has been accused of hiding a video camera in the girls' locker room. 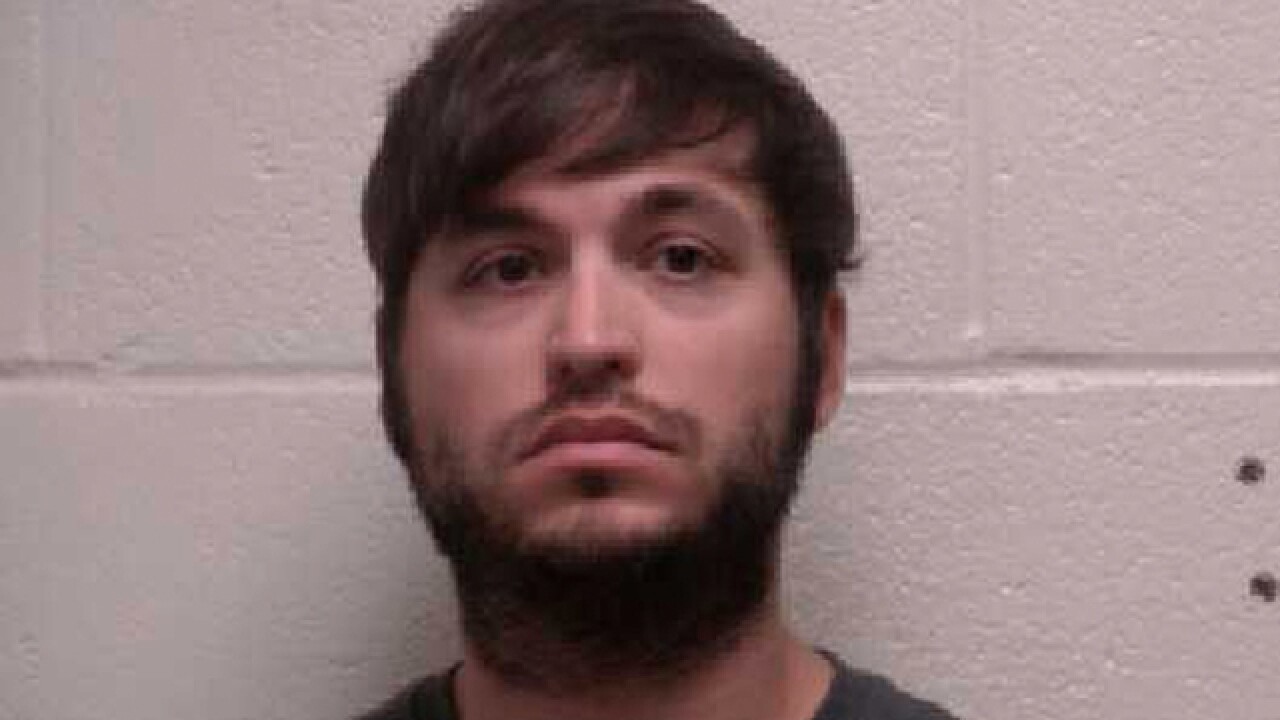 A former volleyball coach at East Robertson High School has been accused of hiding a video camera in the girls' locker room.

Horn was booked shortly after midnight Tuesday into the Robertson County Detention Center after being indicted by a grand jury.

According to court documents, Horn allegedly hid video camera in the girls' volleyball locker room to capture them changing clothes or using the restroom for his sexual use.

The incidents stem back to the 2016 school year. The allegations of a video "showing a lascivious exhibition of the aforesaid minor child's genital and/or pubic area" came to light on Sept. 27.

The documents state he tried to destroy more than 700 files from his phone the next day, Sept. 28.

School officials say Horn was suspended immediately after the allegation, and he resigned that weekend.

He has since bonded out of jail. His court date was set for Nov. 9 at 9 a.m. at Robertson County Circuit Court.