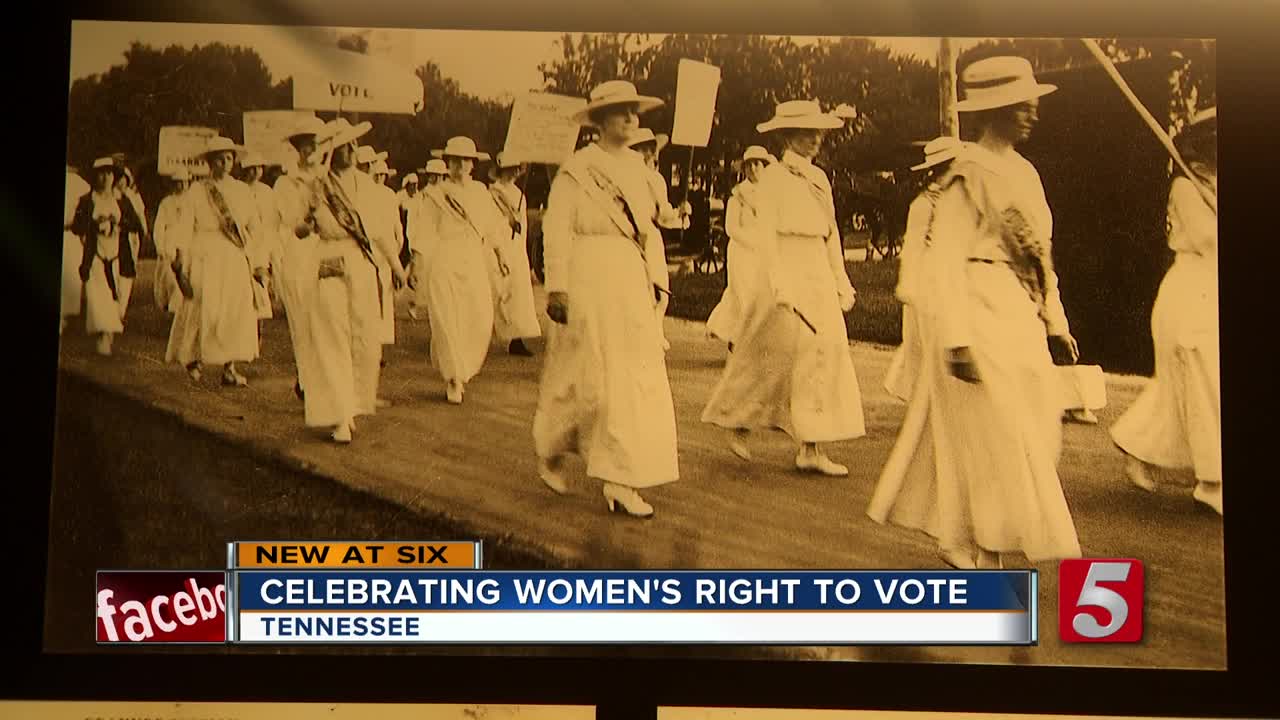 A tribute honoring Tennessee's involvement in the women's suffrage movement was unveiled this weekend ahead of the anniversary of the 19th amendment. 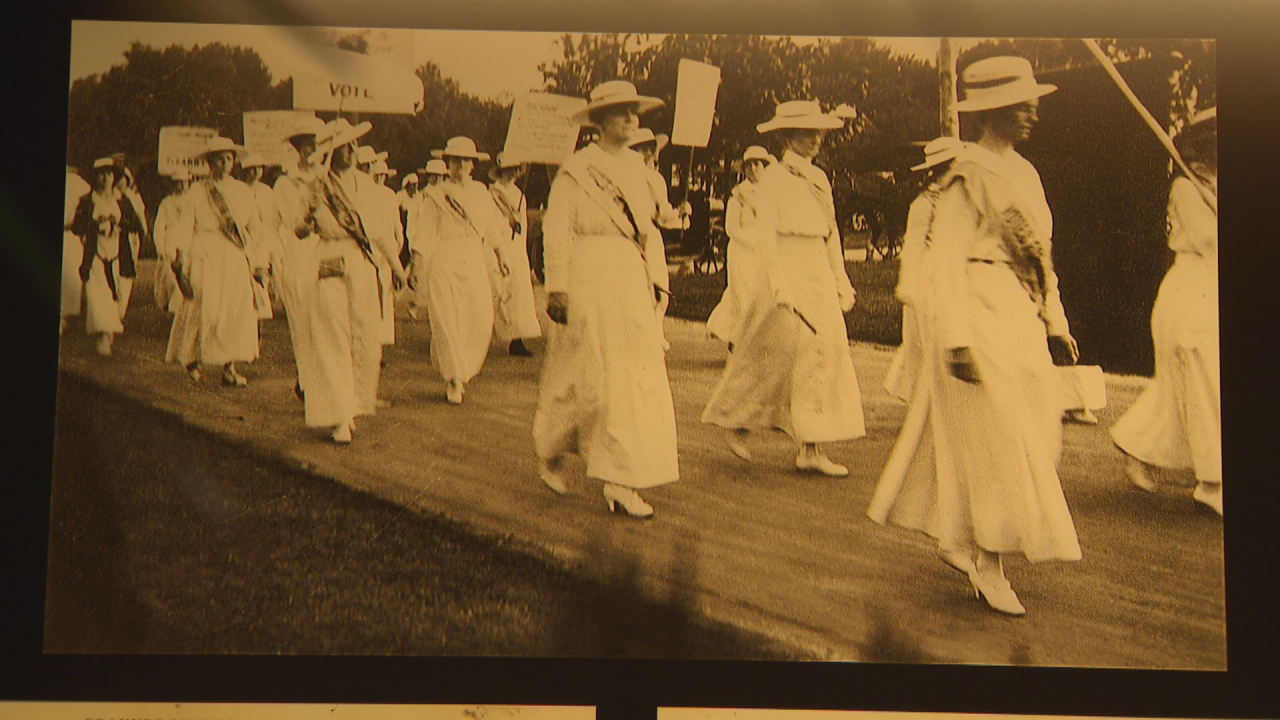 NASHVILLE, Tenn. — A tribute honoring Tennessee's involvement in the women's suffrage movement was unveiled this weekend ahead of the anniversary of the 19th amendment.

The new exhibit is now on display at the Hermitage Hotel in downtown Nashville.

In August of 1920, 35 of the 36 states required approved the 19th Amendment. Tennessee was the last state to sign off on the amendment, which granted women the right to vote.

For six weeks, people supporting each side argued in Nashville, but the battle came down to one lawmaker who decided to vote for the law thanks to a letter from his mom.

"This was a question not only of voting but of women's rights. Were women equal partners to men, were they equal citizens to men, did they have the same rights?" said author Elaine Weiss. "We're still debating that today. So, I think we have come a long way. I think there is a great deal more to talk about and to achieve."

The exhibit will be on display inside the hotel for the next year.

This August officially marks the 99th anniversary of the 19th Amendment.