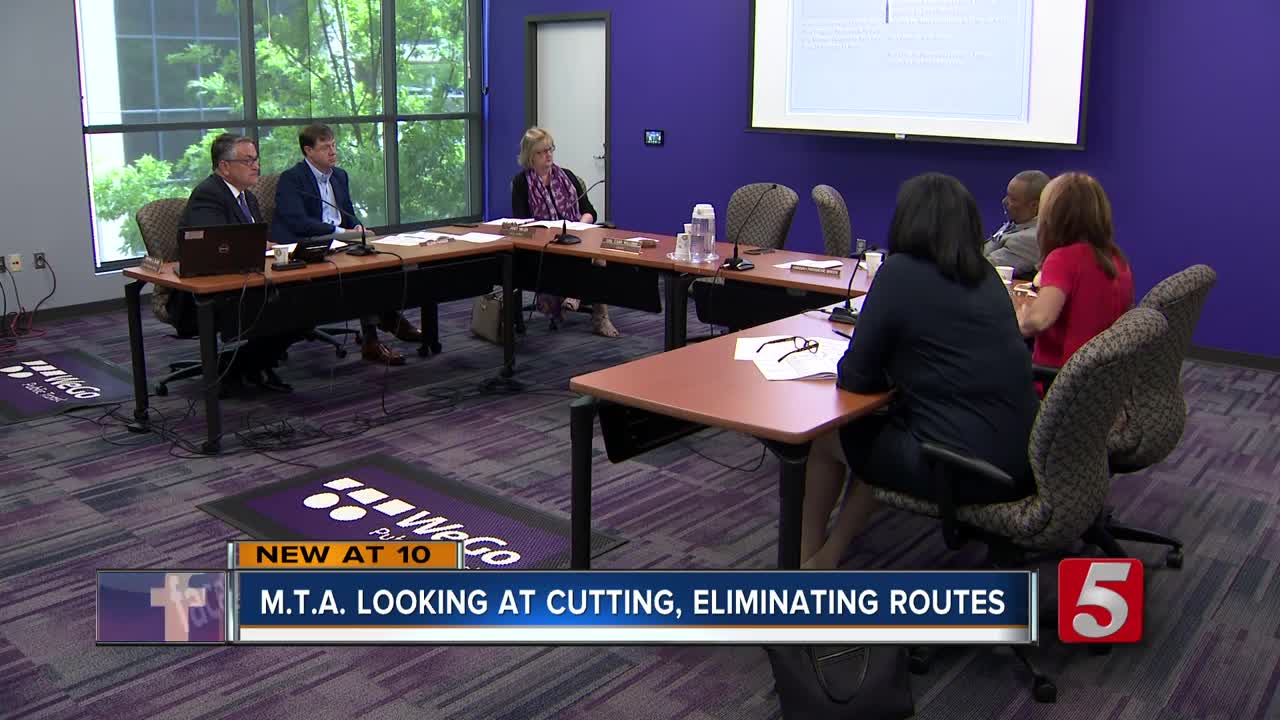 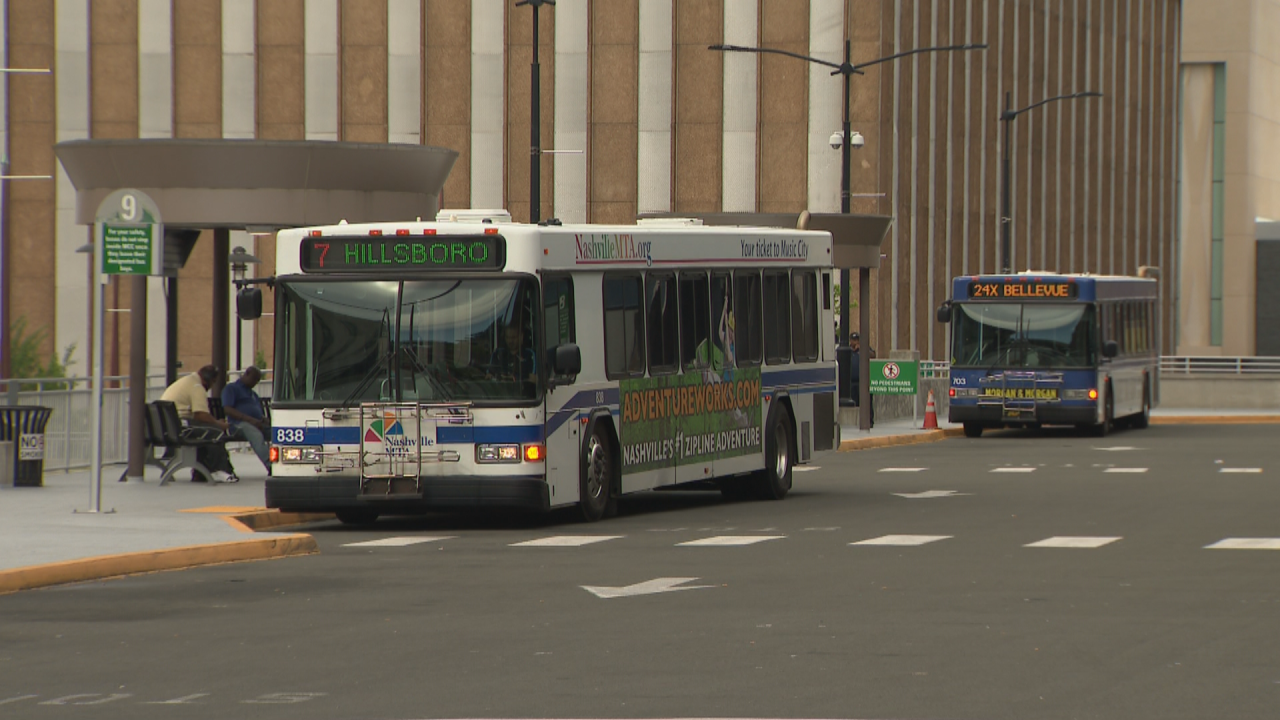 The proposal was the major topic of discussion ahead of Thursday's WeGo Board of Directors meetings. During the meeting, the board unanimously voted to take the planned changes to a series of open houses, where the public will be able to give their input. Routes facing elimination are:

WeGo board members said the routes facing elimination have low ridership or overlap with other routes. Several more routes would be consolidated or redirected, according to the proposal. According to board members, 78 percent of riders will not be affected, 20 percent will have some sort of service change and 2 percent will lose service completely. If the changes go into effect, hundreds of riders a day could be impacted, and some will be left with no alternate routes.

"It would be foolish for me to say there's no impact, or everybody will have an option, there are absolutely individuals who will be hurt by these cuts," WeGo Stephen Bland said.

"We've got to figure out how to make the best of this and minimize rider impact," WeGo Spokesperson Amanda Clelland said, adding that the deficit is partly because TDOT pulled more than $3 million of grants and the city's funding will likely be flat for the third year in a row.

"I don't think anybody is going to dispute the fact that there is a need to fund transit, it's just how, when, the resources that are available," Clelland said. Throughout the meeting, board members expressed the need for the city to create a stable form of dedicated funding for transit.

The proposal is far from finalized, however. WeGo has planned a series of open houses and are encouraging people to give their input on the plans. You can find more details on the proposal, as well as a list of the open house dates and locations, at the website set up by WeGo.