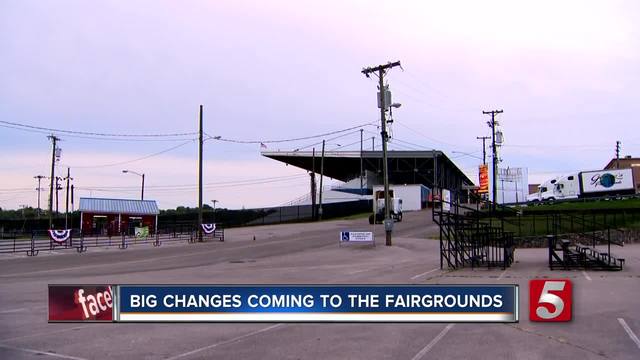 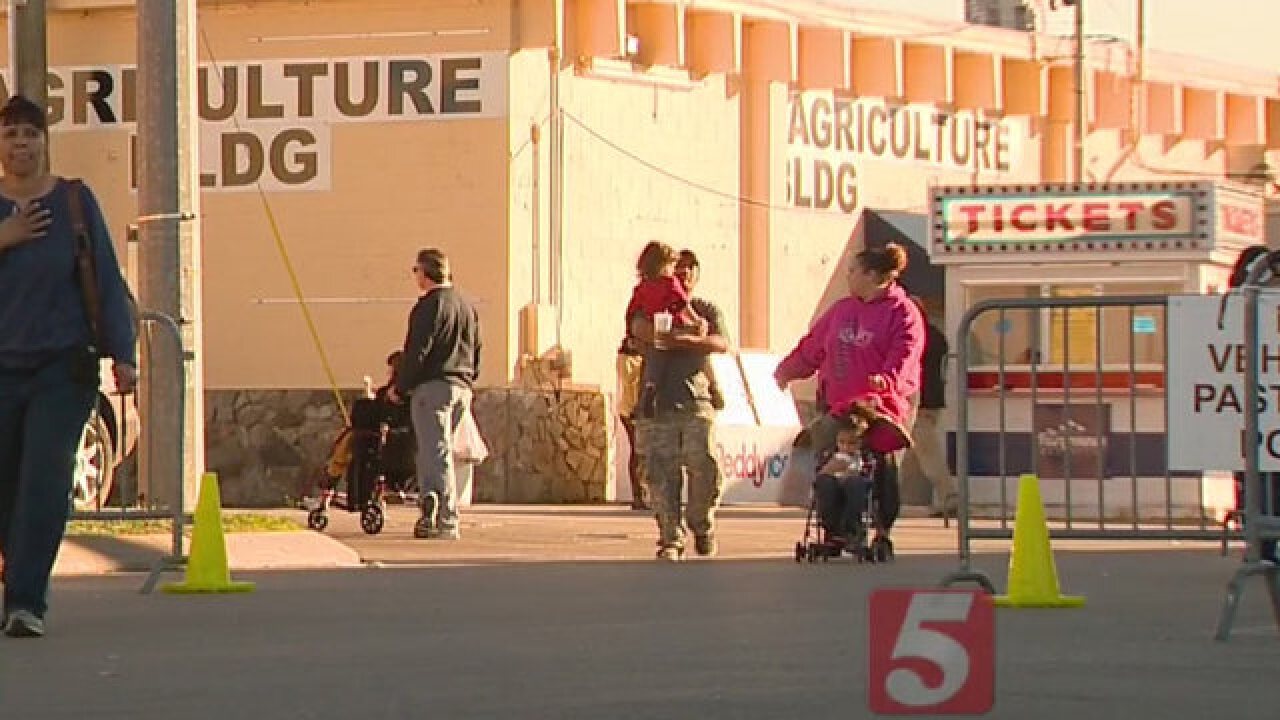 The Nashville Metro Council voted to approve numerous proposals surrounding Major League Soccer and a stadium for the team being built on the grounds, but the proposal that will make the biggest impact right off the bat is one that gives the Fairgrounds $50 million for improvements.

"It was a historic night without a doubt," Laura Womack, executive director at the Fairgrounds Nashville, said. "Council approved $50 million for improvements to the Fairgrounds and we are thrilled."

The new facilities will have the same square footage of the old buildings, but in a consolidated footprint, and it's expected to take Fairgrounds facilities to a brand new level compared to what they are now.

"It's a little hard," Womack said of the Fairgrounds. "We haven't had a significant investment in decades, since the mid-sixties, so having a modern, more accessible facility for all of our guests is really crucial."

The Fairgrounds plans to build their new facilities before demolishing any existing buildings, making sure business can go on as usual, even with big changes on the way.

"It's going to be different, but we're really excited at the opportunity to make improvements and just invest in our uses. The Fairgrounds deserves it, and our customers and the people who have been really loyal to this place deserve that investment," Womack said.

As for soccer, the stadium will be on the top of the hill closer to the Bransford side of the property, and they plan to start building once the Fairgrounds has finished their project.

"They're very sincere and genuine in their support of the Fairgrounds and maintaining our existing uses," Womack said.

The Fairgrounds facilities are scheduled to be done by Summer of 2019, at which time the old facilities could be demolished, and construction on the MLS stadium could begin.