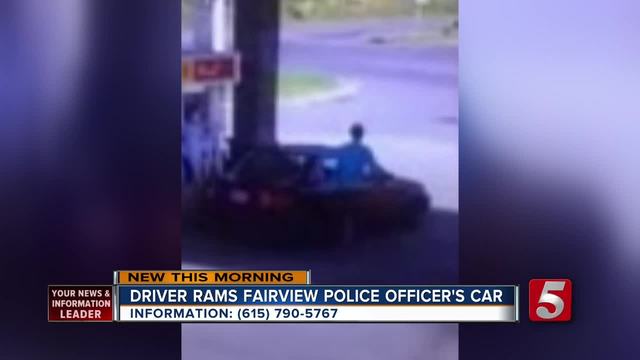 Police in Fairview have asked the public’s help in locating a suspect who allegedly rammed an officer’s car. 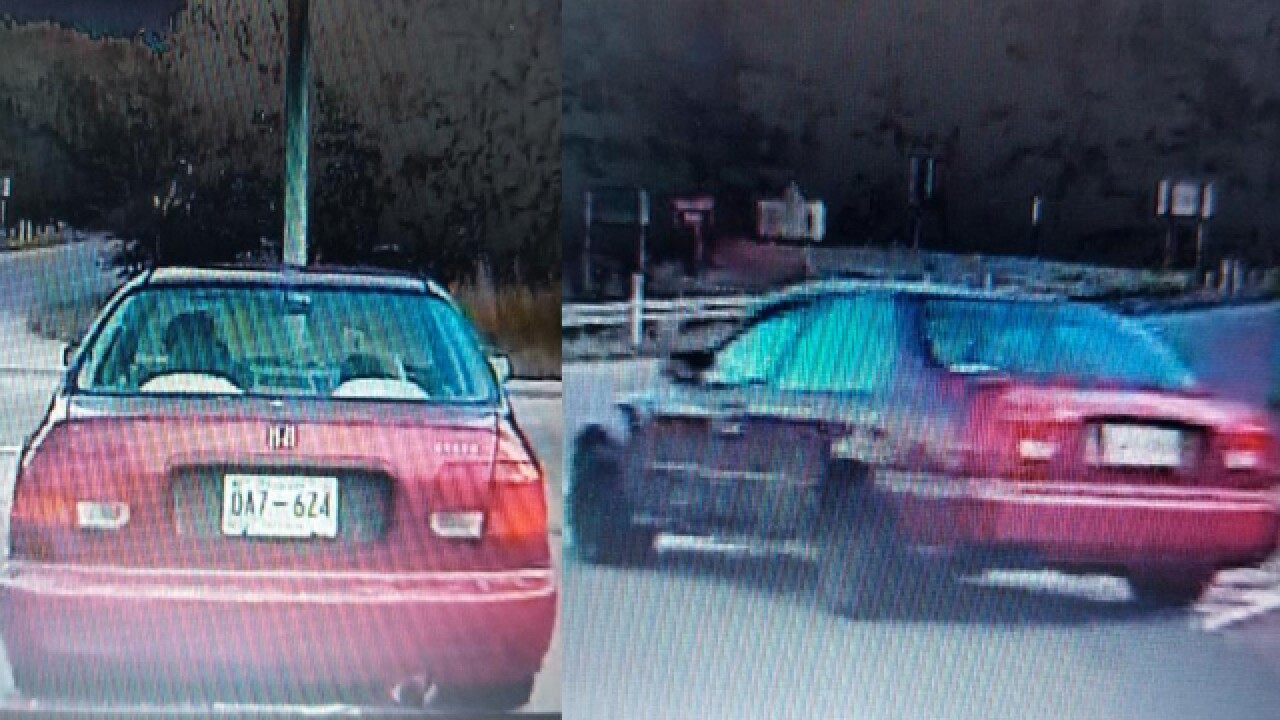 Police have identified a driver who allegedly rammed an officer's cruiser in Fairview.

Fairview Police released video of the car that they say was involved in the incident.

An officer was reportedly trying to stop a driver, when that person instead took off and rammed the cruiser. Police said the officer is OK.

Police said they've recovered the car and have identified the driver. His or her name was not released.

The driver faces charges of evading arrest, aggravated assault on a police officer, reckless endangerment, having expired tags, and speeding.