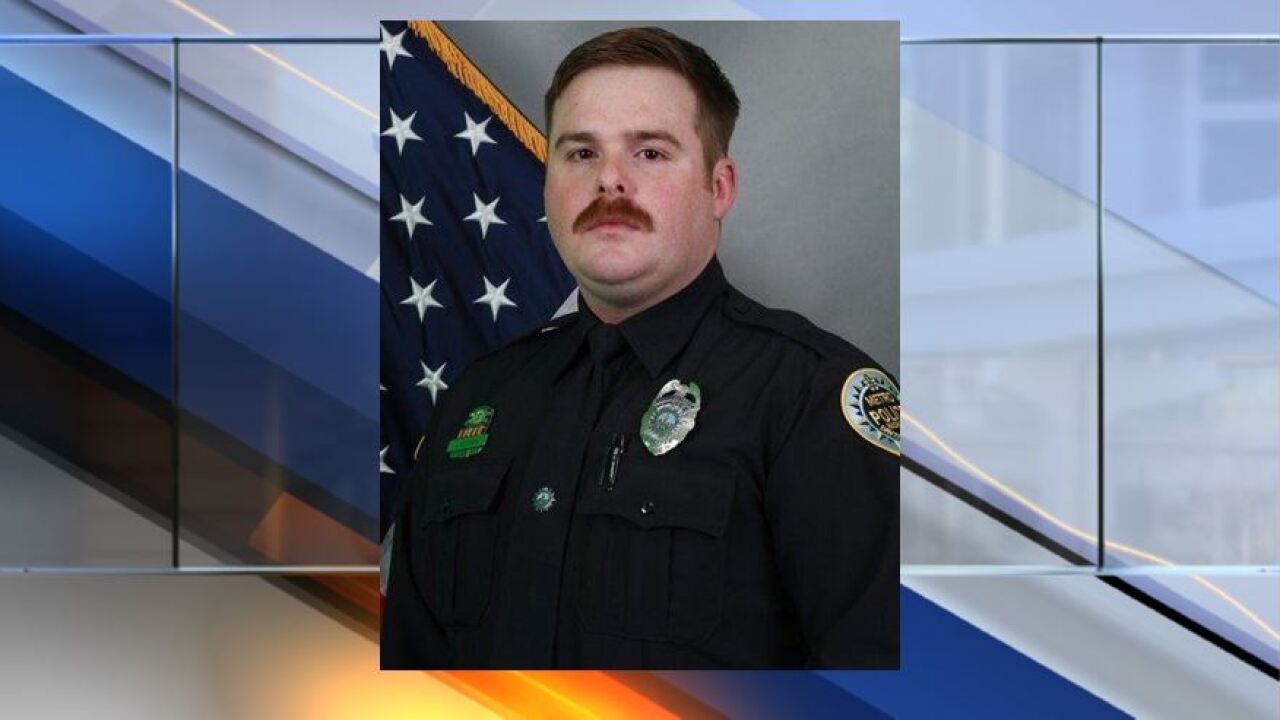 The Three Stars of Tennessee Award was given to Anderson's family on Wednesday. The award honors peace officers who've either been injured or killed in the line of duty.

Gov Bill Lee has just posthumously presented the Three Stars of Tennessee Award to MNPD Officer John Anderson, who lost his life in service to our city on July 4. Accepting the award was Officer Anderson's mother, Jennifer Hein. #NeverForget pic.twitter.com/oy1i9kumyK

Anderson died in a crash on the 4th of July. The 28-year-old was a four-year veteran of the Metro Nashville Police Department. A 17-year-old girl has been charged in connection with his death.

Friends and family described Anderson as a dedicated police officer and loving father, who left behind an 18-month-old.

Related story: Remembering Officer Anderson: 'It's like losing a brother'