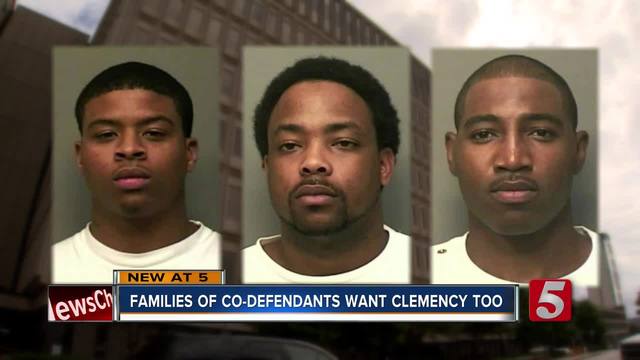 &lt;p&gt;It was a case in Clarksville that gained national attention all thanks to Kim Kardashian. The reality television star teamed up with former federal judge Kevin Sharp to push the administration to grant clemency for&amp;nbsp;Chris Young, who is currently serving a life sentence for a drug offense.&lt;/p&gt; 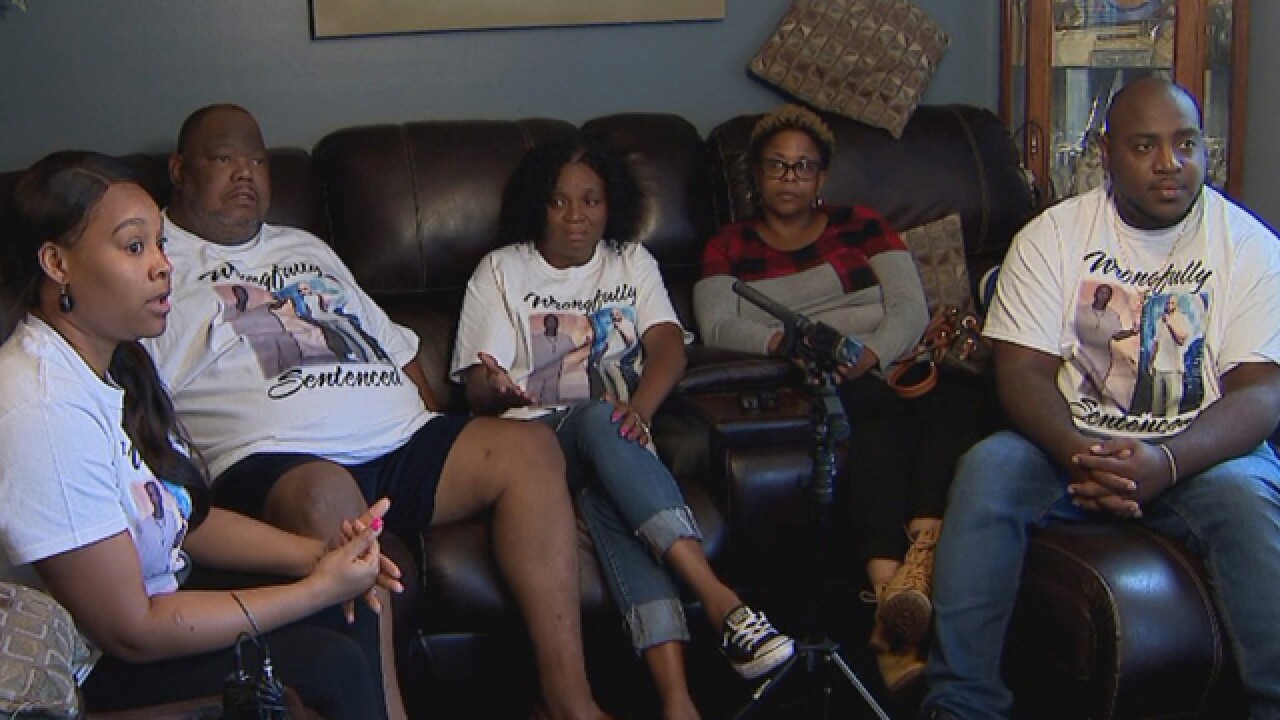 It was a case in Clarksville that gained national attention all thanks to Kim Kardashian.

The reality television star teamed up with former federal judge Kevin Sharp to push the administration to grant clemency for Chris Young , who is currently serving a life sentence for a drug offense.

Kardashian was one of the forces behind a decision to commute the sentence of a Memphis woman sentenced to life in prison for a non-violent drug conviction.

Judge Sharp said he had no option but to hand down the mandatory sentence because of Young's two prior drug convictions. He said the ruling was "cruel" because his charges were non-violent.

"I thought, this is not justice. These are much too harsh," said Sharp.

Chris Young and two other co-defendants, Demetrius Duncan and Alto Parnell, were all convicted of operating a drug conspiracy and related firearms charges five years ago.

They were part of a large distribution ring linked to murders and armed robberies, according to the U.S. Attorney's Office.

Young and Duncan were also found with firearms.

The families of Chris Young's co-defendants said tell me they hope his recent exposure would help their cases too. @KimKardashian is working with a former federal judge to get Young clemency from his life sentence after a drug-related conviction 5 years ago. @NC5 pic.twitter.com/oPQhVhvsHF

Since the recent exposure of the case, the families of Duncan and Parnell spoke to NewsChannel 5. They are hopeful now that it is back in the light, it could help their loved ones' cases.

Duncan's sister said that her brother knows that he was at fault.

"He knows he's guilty, but we just feel that the punishment does not fit the crime," said Jernice Briggs, Duncan's sister.

She said if nothing changes, Duncan wishes to see his children for a week. His family has recently been in touch with an attorney to figure out what can be done.

"Everybody makes mistakes. He's not saying he did not make the mistake. We just want the proper sentence that he deserves," said Shaquita Ogburn, Parnell's sister.

Parnell's family wore shirts that said "Wrongfully Sentenced" with his picture on it. His mother said he knew the judge felt wrong about the sentencing.

"When the judge got ready to sentence him, he choked up. I saw right then and there that his hands were tied, and he was basically following his order or following what the law says he needs to do," said Lavetta Brockman, Parnell's mother.

Parnell's father, Duwane Brockman, felt his son was unfairly clumped in, but lately, his focus has been on his faith in God.

"This is the not the final answer. I have faith in God that he will correct the situation," he said.

Parnell's family believes six to eight years in prison would have been an appropriate sentence.