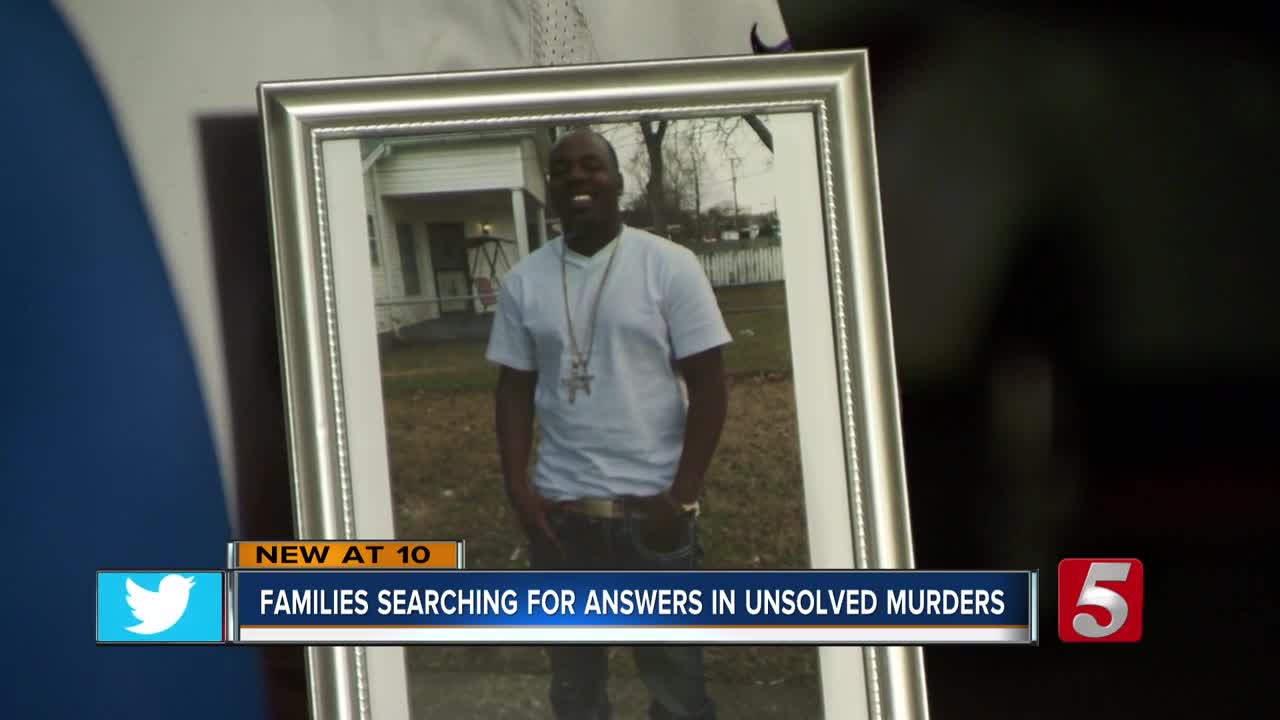 Families remembered their loved ones and asked for answers at a vigil for unsolved murders and their families. 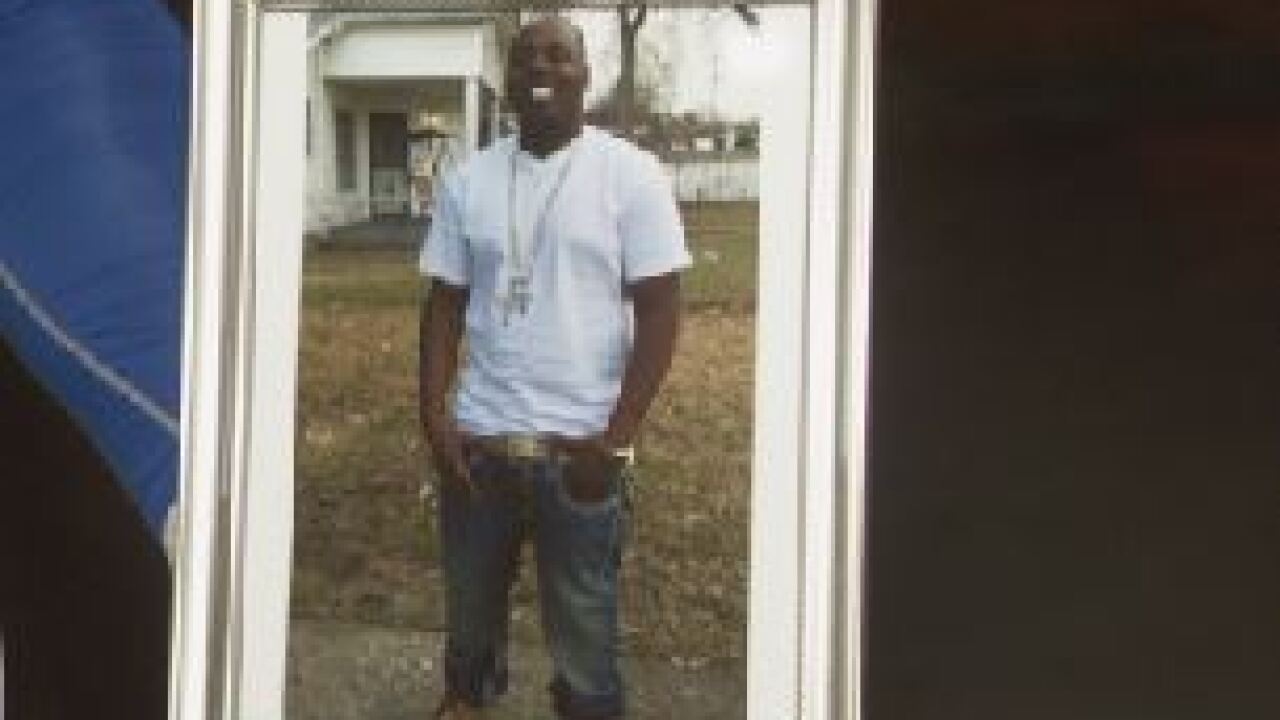 A group of people that gathered Wednesday evening in Antioch have a heartbreaking bond: no arrests have been made in their loved ones' murders. As of October in Metro Nashville, more than a dozen murder cases have gone unsolved.

This is the tenth consecutive year the organization Partners in Struggle has held, bringing a level of awareness to unsolved murders in Nashville.

Founder and CEO Earl Jordan said the goal is to encourage hope in all families whose loved ones have been murdered. Jordan hosted a prayer and provided encouragement and hope to the families -- like the mother of Joe Ivory Johnson.

Johnson was murdered in 2018. Detectives say he was shot multiple times in the Dollar General Store parking lot on Lafayette Street around 10:40 p.m. on September 30.

Police believe the shooter was waiting for Johnson to arrive at his friend's car after which the victim was shot.

Metro Nashville Police say there are cases where they are confident they know who committed the crime, but they need another witness as well as evidence to build a case that can be prosecuted. In 2018, 69.7% of Nashville murders were solved. This was a decrease from 2017 when it was 70.3%.

Tracy Shepherd says she doesn't want to see this happen to any more families.