Families to rebuild in same neighborhood where EF-4 tornado hit 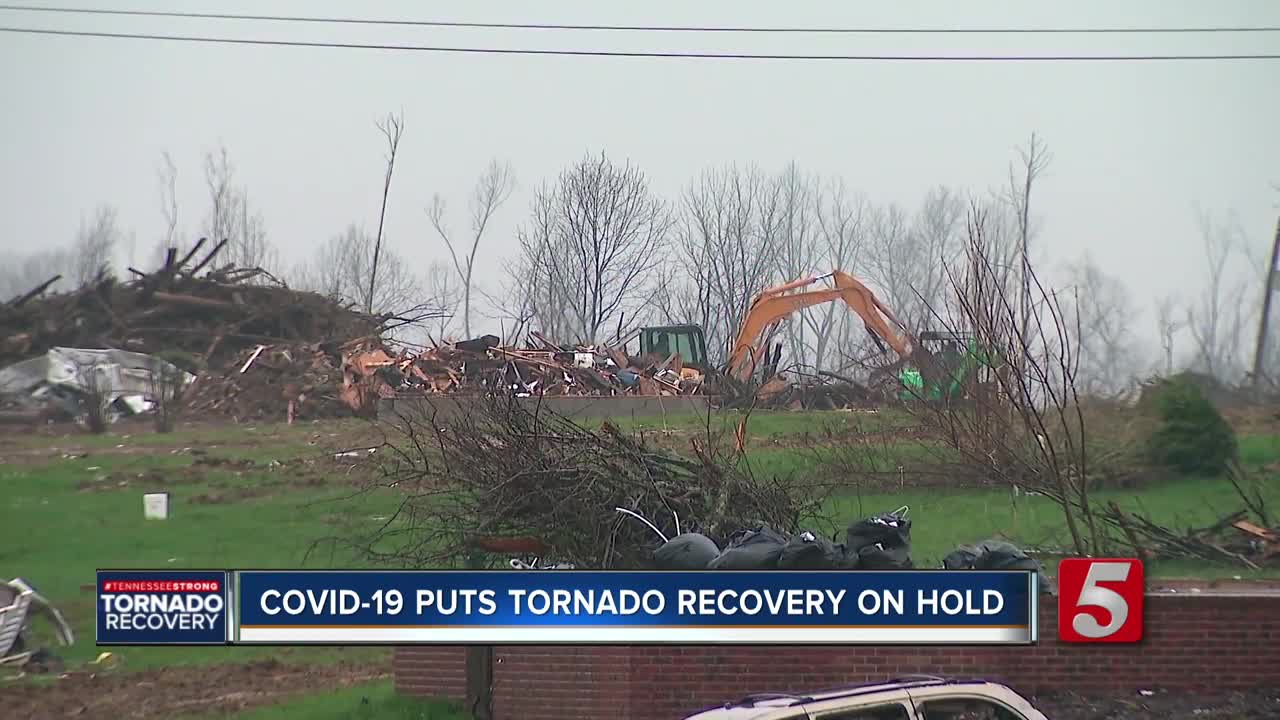 Their home was flattened by the EF-4 tornado that killed 19 people in Putnam County. Tornado recovery efforts beefed up quickly after March 3 but once the spread of COVID-19 hit, survivors looking to rebuild were forced to wait. 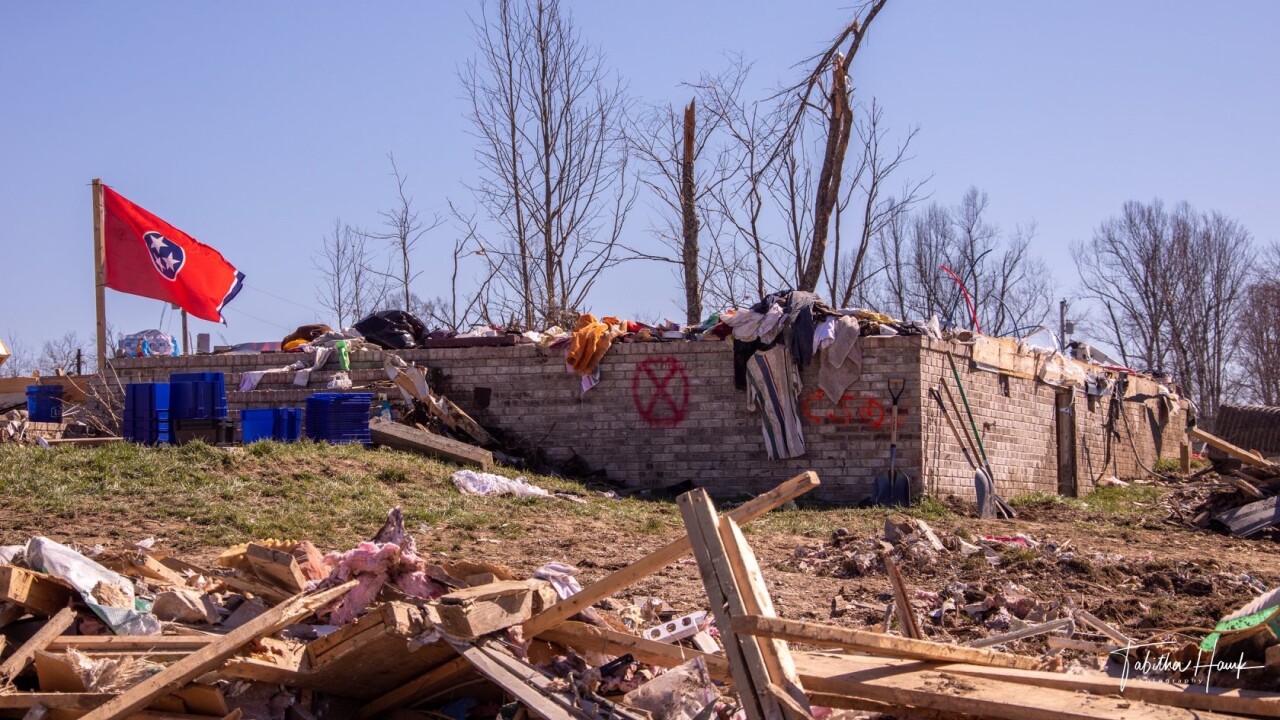 COOKEVILLE, Tenn. (WTVF) — Despite what happened in their neighborhood one month ago, Eric and Faith Johnson plan to rebuild their home at the same exact spot.

Their home was flattened by the EF-4 tornado that killed 19 people in Putnam County. Tornado recovery efforts beefed up quickly after March 3 but once the spread of COVID-19 hit, survivors looking to rebuild were forced to wait.

“It was frustrating because we can’t get anything accomplished right now. There are days when I want to cry all day.” Faith told NewsChannel 5.

NewsChannel 5 first interviewed the Johnson family in their hotel room one week after the tornado hit their neighborhood and killed eight people. Eric had to get stitches in his head after being blown away from the embrace of his wife and kids as they hunkered in the bathtub. Faith broke some ribs after holding on so tightly to her little ones.

“It literally shifted the whole to the front and the whole house just exploded,” Eric recalled.

A few weeks later, the family is now staying with a family friend. While being able to rebuild has paused, their dreams of creating a new home is strong.

“We just got to keep pushing forward one day at a time and keep moving with our lives,” Eric said.

They understand people may think it’s crazy that they're wanting to build a new house where their old one used to sit, let alone after so much tragedy. Faith said they’re destined to go back.

“We’re not going to let fear run us from our property and our home,” she said. “That’s the only home my daughter and stepdaughter have ever known.”

At least three families plan to move back to their same neighborhood.

The Johnson is still searching for a dog that went missing. The pictures of their home were also used as part of a GoFundMe scam but authorities haven’t arrested a suspect.

The county mayor say said the relief fund in the county has raised 1.7 million dollars and is still collecting. Nearly 700 structures were damaged and 160 others were destroyed.