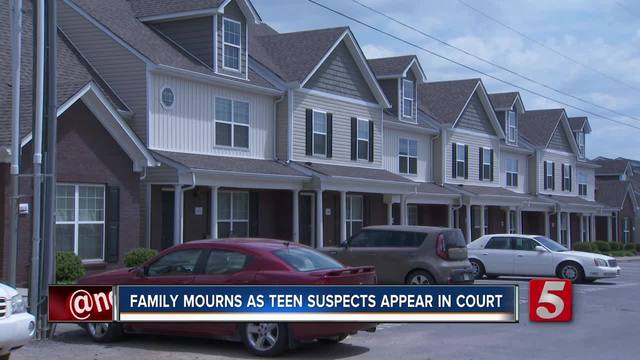 Family members and students remembered a beloved 17-year-old student killed in a parking lot shooting on Monday night. Officials with the La Vergne Police Department said Yudjy Cherubin was shot and killed after being lured to a condo on George Buchanan Drive. 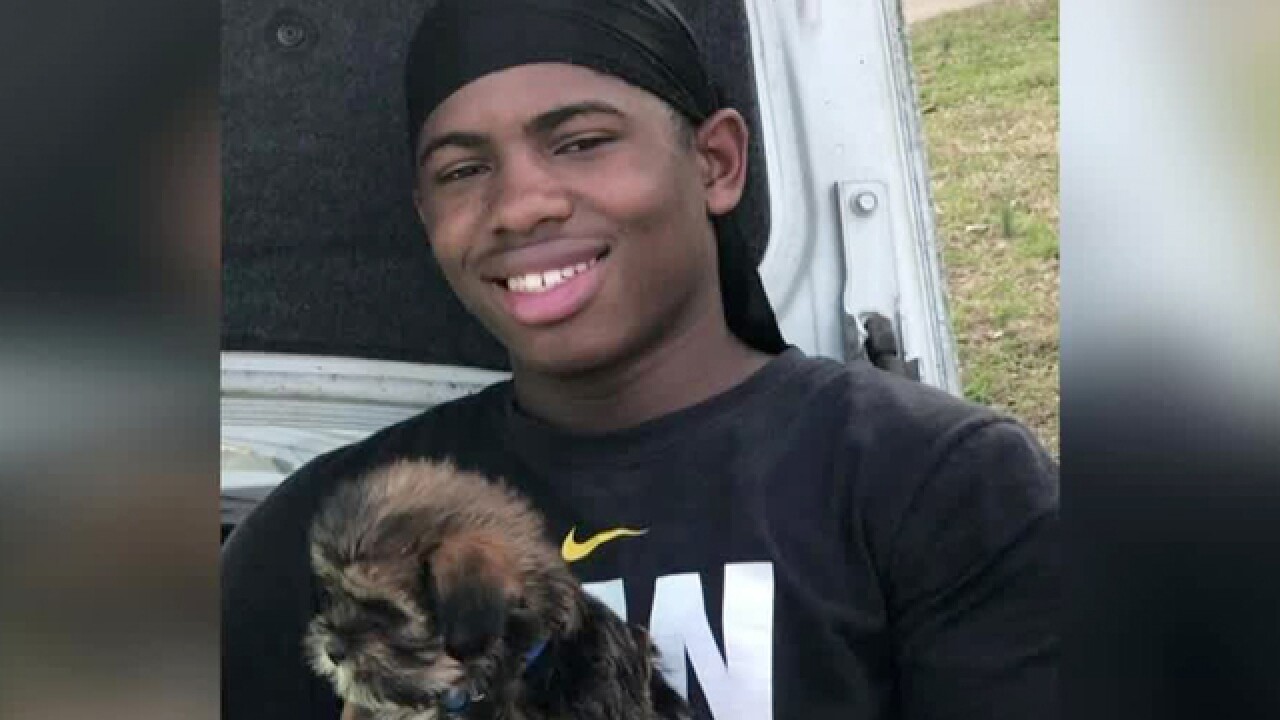 Officials with the La Vergne Police Department said Yudjy Cherubin was shot and killed after being lured to a condo on George Buchanan Drive.

Cherubin reportedly was responding to an advertisement on the app letgo about an iPhone for sale.

The La Vergne High School Junior's younger brother and sister were in the car when the shooting happened.

The brother reported to police that Cherubin had exchanged money when a teenager shot him in the driver seat.

"We love him deeply, and we'll miss him," said Jean Leveque, Cherubin's uncle. "We moved to Tennessee for a better life, but this is what we got."

Cherubin was described by family members and neighbors as respectful and lovable.

"It didn't matter what was going on, he always laughed and made people laugh," added Leveque. "He was always there for you and smiling no matter what."

La Vergne High School Principal Dirk Ash told NewsChannel 5 that Cherubin was an excellent academic and was loved by many of his classmates.

The student population is roughly 2,000, and Ash said a majority of them wore black to honor the beloved student. Counselors are on standby to assist students grieving.

Despite the shooting, his uncle stated that in order to move on, they choose to forgive the alleged suspects behind his death.

"We forgive because God has forgiven us for what we've done. We like to forgive them, but we don't want to see them commit the same crime over and over again," said Leveque.

Ash said one of the suspects attended the school in 2015 for a couple of days before being moved to alternative school for disruptive behavior. At some point, he was home-schooled.

Days after the shooting, there was a small increase in law enforcement presence at the school.

Funeral arrangements and possible vigils for Cherubin are pending.