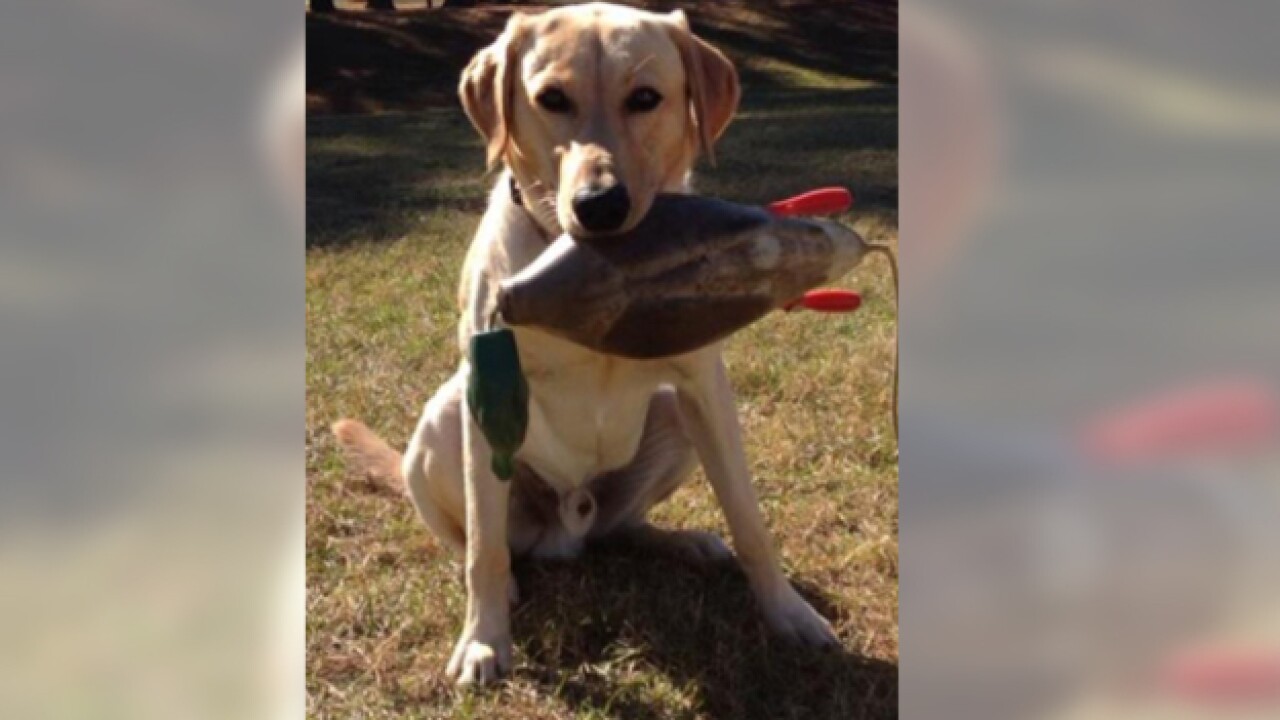 A family dog was returned to his kids after he went missing when he was ejected from their vehicle during a serious crash.

The four-vehicle rollover crash happened on Hwy 13 at Hwy 230 near Waverly.

The grandmother, mother, and three young children were able to escape without serious injury, but their dog, Trigger, was thrown from the vehicle.

They were moving to Texas after the father, who is a soldier, had recently been deployed to Afghanistan.

"We ask for help locating the family dog. Kids are devastated at loss of the family pet. Male yellow lab by name of Trigger. Will answer and come to three short whistle blasts," the Sheriff's Office facebook post read.

Later Thursday evening, Humphreys County Sheriff officials made an updated post saying he was found a couple miles north of the crash.