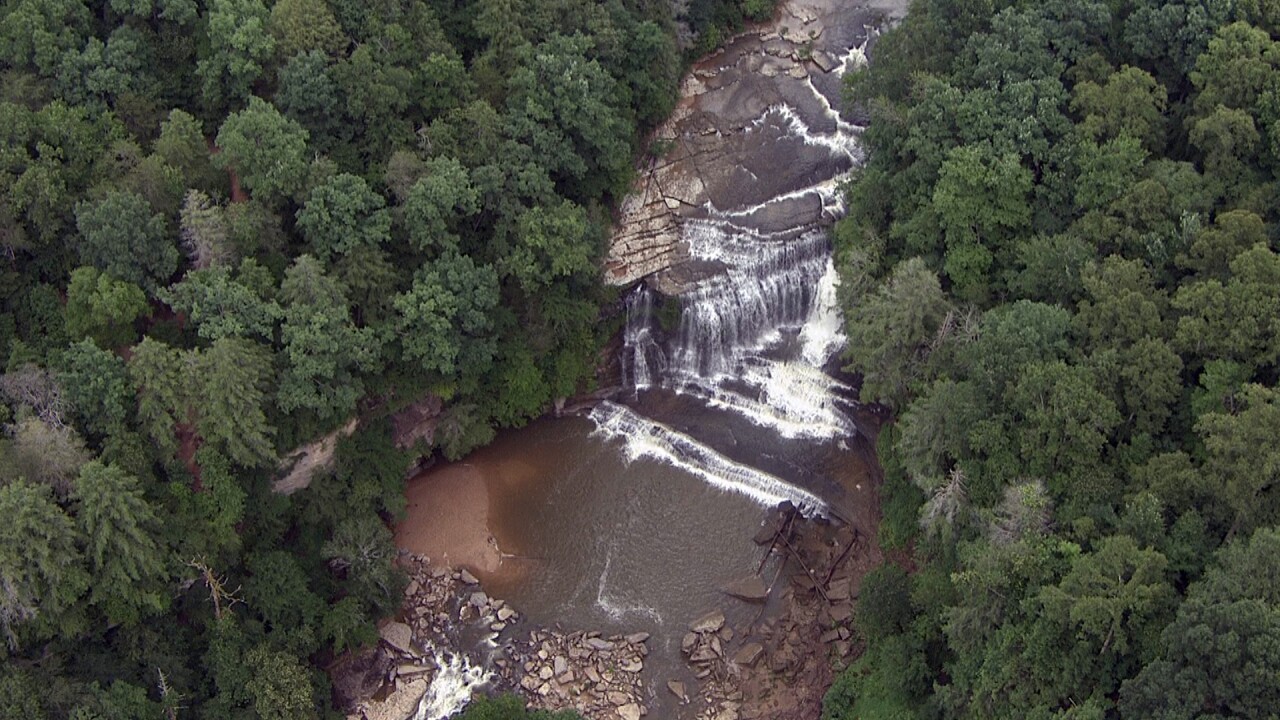 NASHVILLE, Tenn. (WTVF) — The family of a 2-year-old Kentucky boy claims negligence by the State of Tennessee led to the toddler’s death at Cummins Falls.

Steve Pierce was visiting the gorge with his family back in June when the water started to rise. He was swept away while they were trying to cross the river.

Crews found his body the next day.

A letter from the family’s attorney is asking for a settlement from the state and the Department of Environment and Conservation.

The state has 90 days to respond – if not, they will proceed with a suit before the claims commission.

According to attorneys, the state’s negligence stemmed from: