Family of man charged in courthouse vandalism comes to his defense 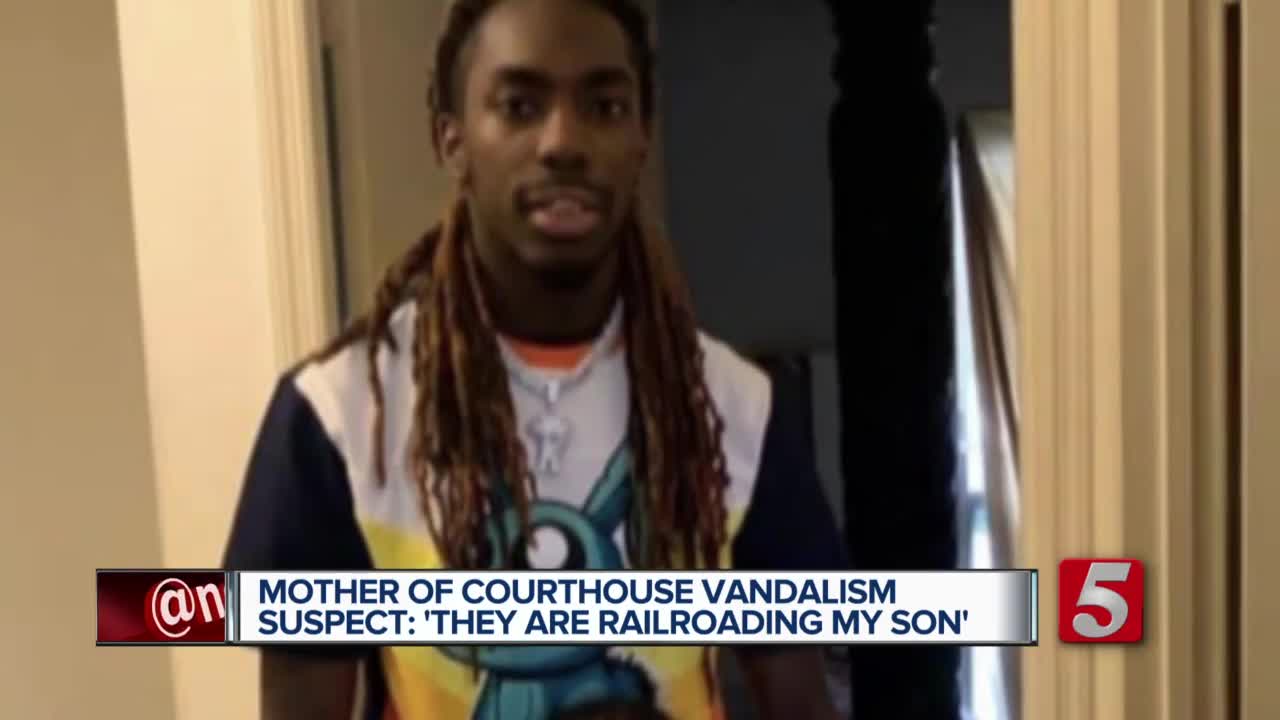 The family of Tondrique Fitzgerald is coming to his defense a day after he was arrested for allegedly vandalizing the Historic Metro Courthouse. 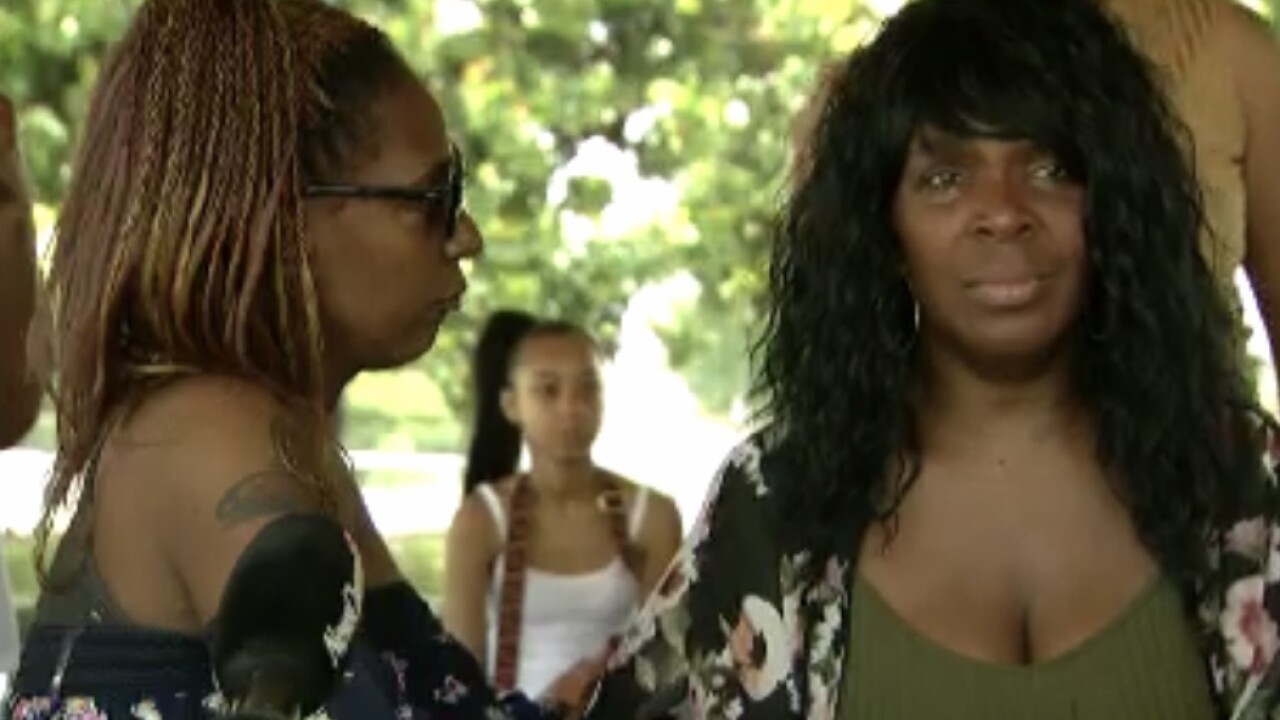 NASHVILLE, Tenn. (WTVF) — The family of Tondrique Fitzgerald is coming to his defense a day after he was arrested for allegedly vandalizing the Historic Metro Courthouse.

Officials with the Metro Nashville Police Department said Fitzgerald pulled off a civil rights plaque dedicated to Diane Nash during the riots on Saturday night. The plaque was smashed into pieces and used to break the windows to the courthouse, according to officials.

An arrest affidavit said investigators watched Fitzgerald rip off the memorial through a Facebook live video and encouraging others to participate in disruptive and violent acts.

Fitzgerald's family said he was streaming the unrest on Facebook and was vocal, but strongly believed his actions didn't warrant an arrest.

"No proof. None whatsoever that Tondrique Fitzgerald was the one who pulled that plaque down," aunt Michelle Fitzgerald told NewsChannel 5.

"Yes, he talked, he mouthed off and so did others. Yes, he said a lot of things. So did others," mother Latonia Bradford said. "That's like you telling somebody you go jump off the bridge. Are you going to do it?"

Fitzgerald's cousin, who was with him at the time, said she didn't see him pull off the plaque. In her opinion, he became a target when thousands of people started tuning in to his Facebook live. Bradford believed her son is being "railroaded" because of his presence on social media and previous charges.

"They know he already had a felony. They knew he was there at the time. They're railroading my son and they're not going to have it," Bradford said.

Dozens of other people were outside the building during the unrest, with many others involved in the unruly behavior. Sky5 captured more than one person around the plaque before it was toppled to the ground.

Metro police also arrested Wesley Somers on Sunday for allegedly lighting a fire to the courthouse. In a NewsChannel 5 report, he had pled guilty to attempted child neglect.

Both men remain in jail as of Tuesday evening. Fitzgerald has a $75,000 bond but is being held because of possible pending charges, according to the Davidson County Sheriff's Office. Somers' bond is set at $755,000.