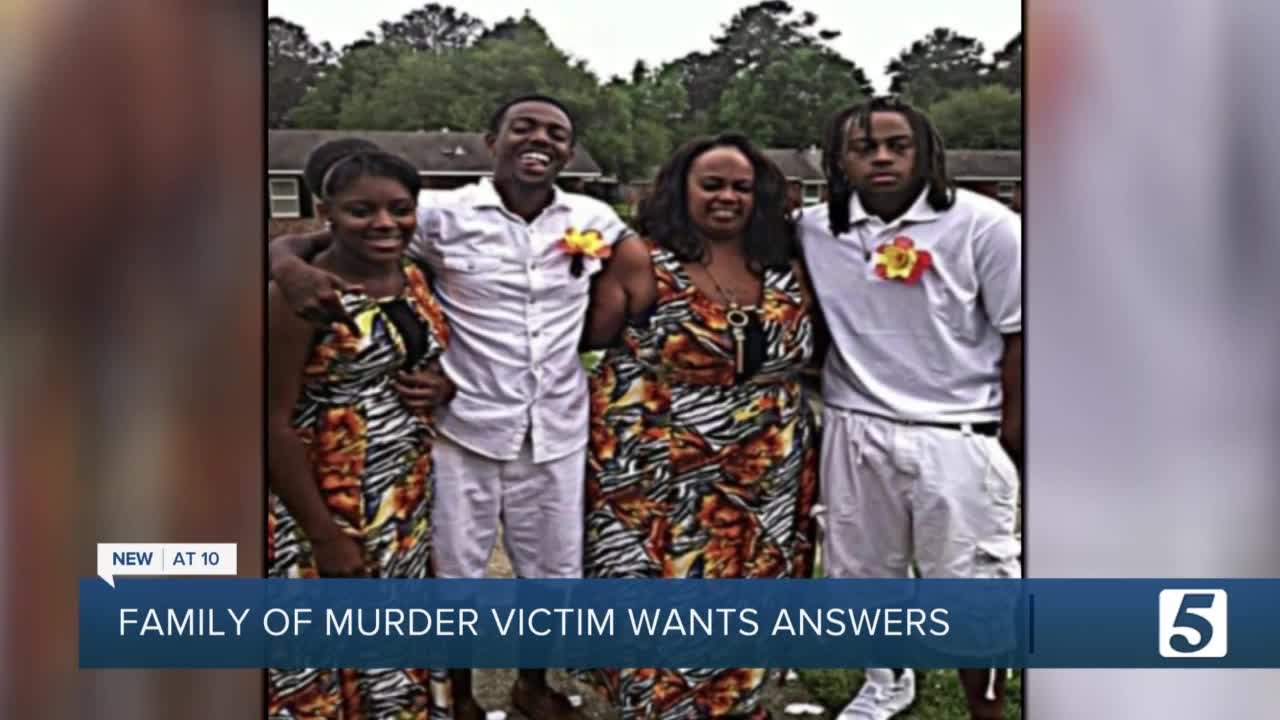 The alleged gunman in the deadly shooting of Damian Johnson is in jail, but Johnson's family is left with questions surrounding their loved one's death. 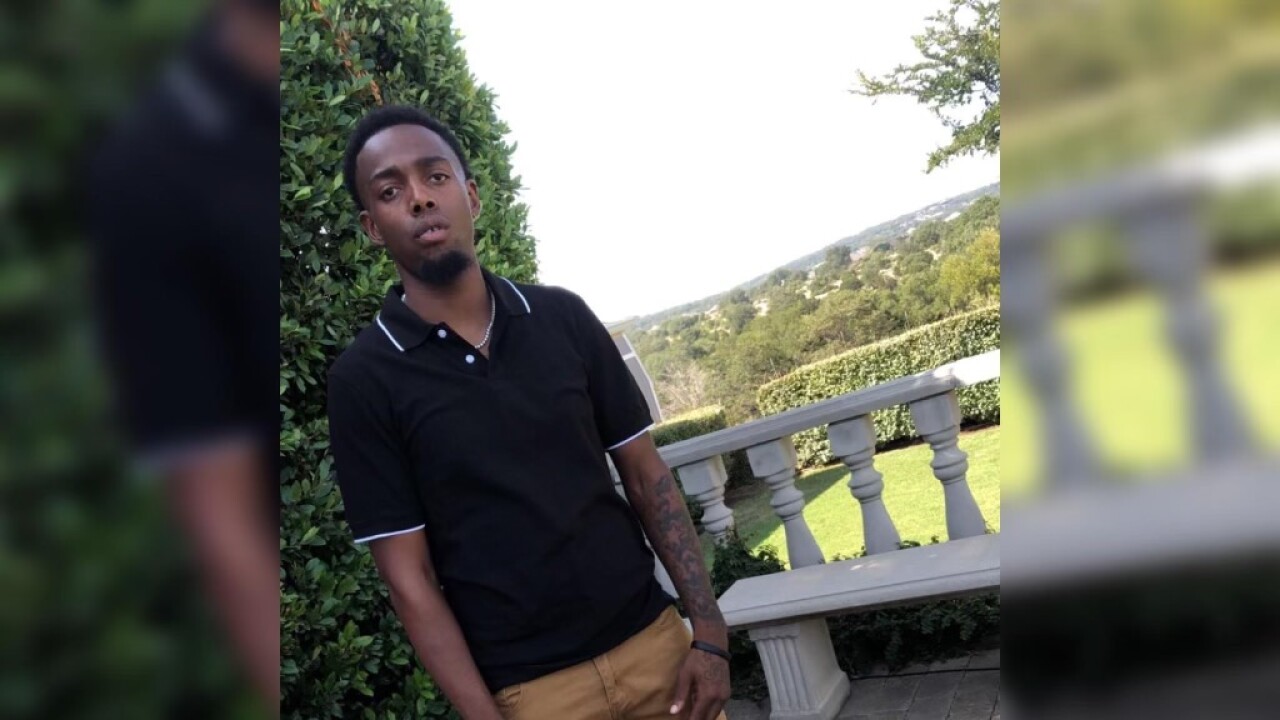 NASHVILLE, Tenn (WTVF) — The alleged gunman in the deadly shooting of Damian Johnson is in jail, but Johnson's family is left with questions surrounding their loved one's death.

Metro Nashville Police officials say 24-year-old Corbin Rashard Arrington surrendered to officers and was booked into jail in connection to the deadly shooting of Johnson.

Police say Johnson was shot at the Overton Brentwood Apartments on Edmondson Pike around 2:40 in the morning Wednesday.

Arrington shares an apartment with Johnson’s girlfriend, according to the investigation. Johnson was visiting his girlfriend when they got into an argument that began to turn physical.

That's when police say Arrington pulled a gun, shot Johnson, and dragged him out of the apartment. Arrington ran from the area after seeing that Johnson’s girlfriend was on the telephone with 9-1-1.

The girlfriend told detectives that she did not ask Arrington to intervene.

"It’s a shock to the gut to just know that my brother was taken away way too soon," said Michael Johnson, the victim's brother.

It was the news no family ever wants to hear.

"The assailant kicked in the front door and I guess an altercation came about and shots were fired, and my little brother was shot and drugged outside to be left in the cold."

"He was a father, he was a brother, an uncle, he's a family man who has family."

Johnson says his brother will be missed.

The victim's family is asking for justice.

"I just hope that the detectives and everybody that's involved takes a look at every type of evidence of they can find be able to to be able to bring some type of justice for my little brother," said Johnson.