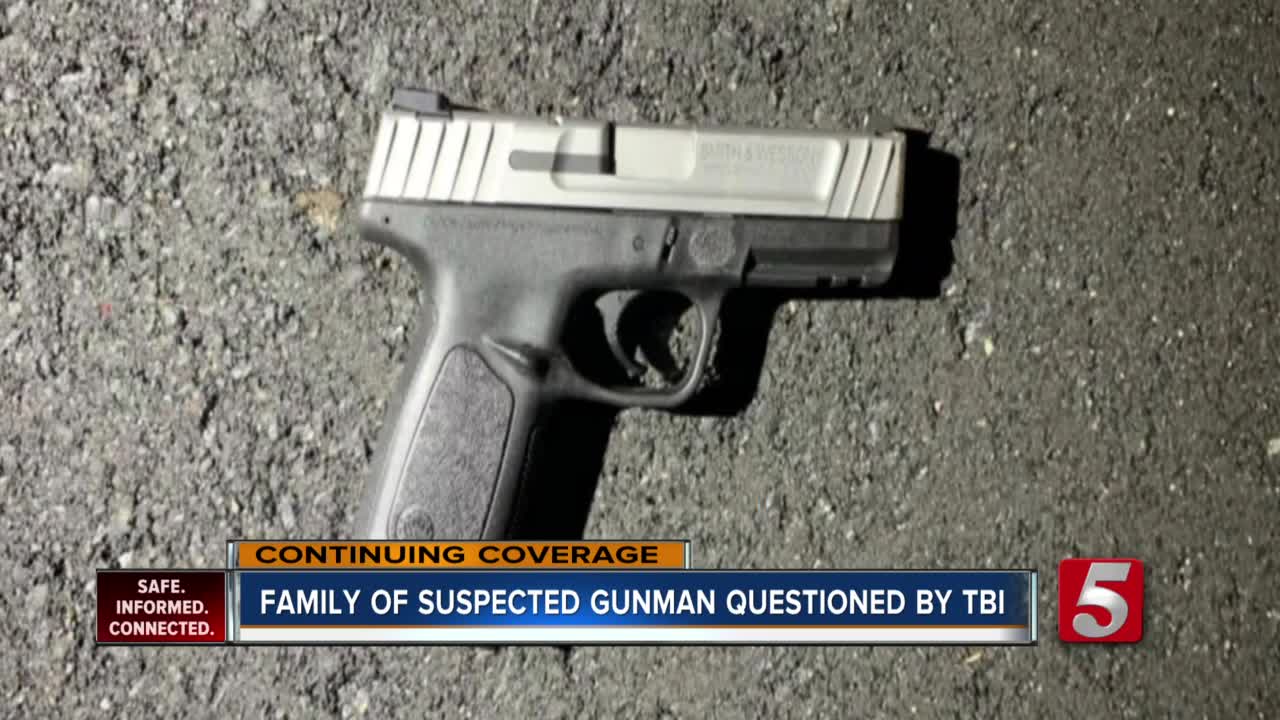 I-440 will remain closed for hours after a suspect who reportedly shot an off-duty police officer was killed in a shootout. 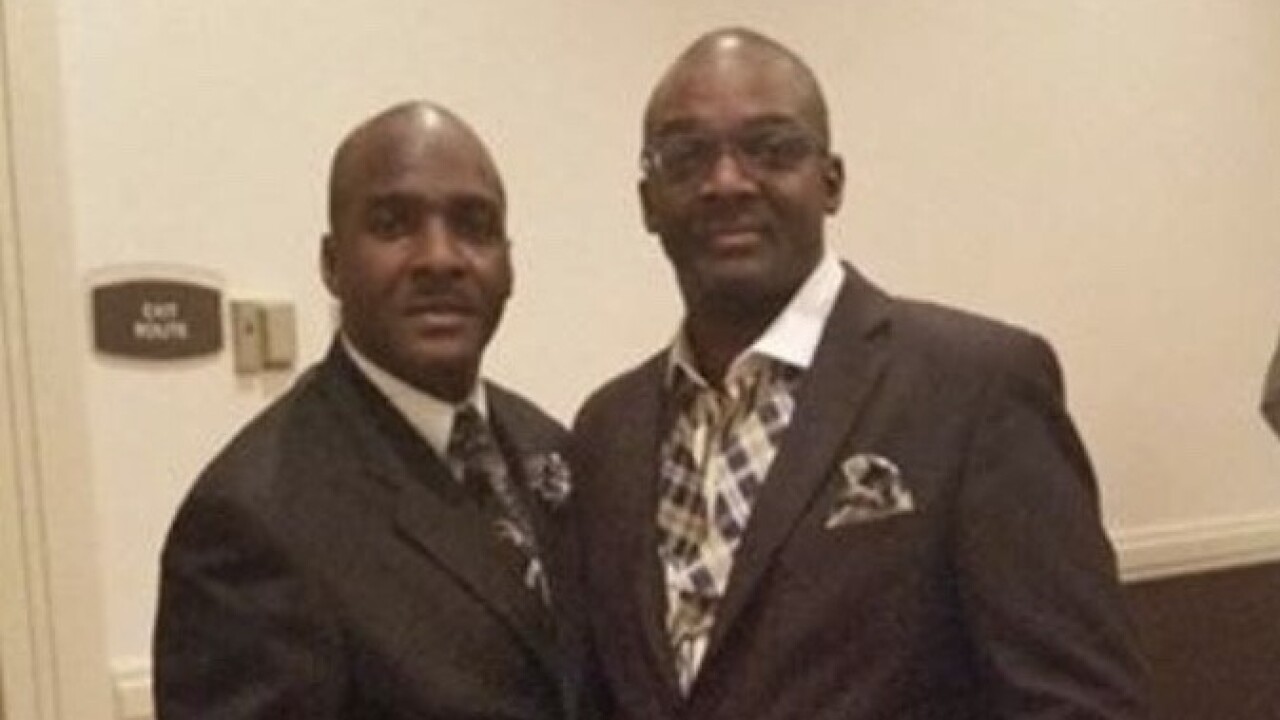 NASHVILLE, Tenn. (AP) — A man was shot and killed after police say he shot an off-duty Metro Nashville Police officer. But the man's brother says there’s more that needs to be known about what happened.

Hermitage pastor Greg Johnson said his brother was free-spirited and helpful, and he is still trying to process what happened. The Tennessee Bureau of Investigation said William Johnson shot Officer Darrell Osment while the 13-year MNPD veteran was walking his dog near his home Thursday night.

TBI investigators spoke to the Johnson family Friday afternoon to gather more information about William. Greg said they merely described who he was as a person.

“We’re still trying to gather the facts because all we know of my brother is that he’s a good man, nice and kind,” Greg told NewsChannel 5 outside his parents’ Hermitage home where William would stay.

Greg said his brother just returned from a trip to California this week. He last spoke to him three weeks ago at this church talking about William’s new venture as an Uber Eats driver. However, Greg said he doesn’t have any clue why his brother would be near Ashland City.

“No idea,” he said. “We know he as a lot of friends everywhere and we don’t know why he was there.”

It all began after 9 p.m. on Pine Valley Road near the Cheatham County line. Metro police said the two said hello and passed each other when Johnson shot Osment in the back of the shoulder for no apparent reason. A second bullet was fired while Osment was on the ground but it missed.

Neighbors Barbara and Danny Bentley said they heard two loud gun shots and knew it was unusual. While the the community is normally quiet, they’re used to hearing gunshots from target practice or hunting, but not so quick and short.

They described Osment as someone who was quiet and kept to himself.

“I don’t understand that because he’s so quiet. I mean he might be a police officer but he was quiet,” Barbara said. “You can’t even go outside of your door to walk your dog anymore. It’s nerve racking and it makes me nervous now.”

By the time the officer called 911, William had fled only to be found a short while later. A chase began that led officers to North Nashville where they report William fired shots at them.

The chase made its way to Interstate 440 where officers laid down spike strips to stop William’s vehicle. Officers Terrance Stuckey, Jacob Kristin and David Lang fired shots and killed William after he began shooting when opening the door, according to MNPD Spokesperson Don Aaron. All three officers have been placed on routine administrative assignment while the TBI continues its investigation.

Osment was taken to Vanderbilt University Medical Center in stable condition. Police also found a gun near William’s vehicle after he died.

William has a criminal history in Davidson County including Forgery and Domestic Assault.