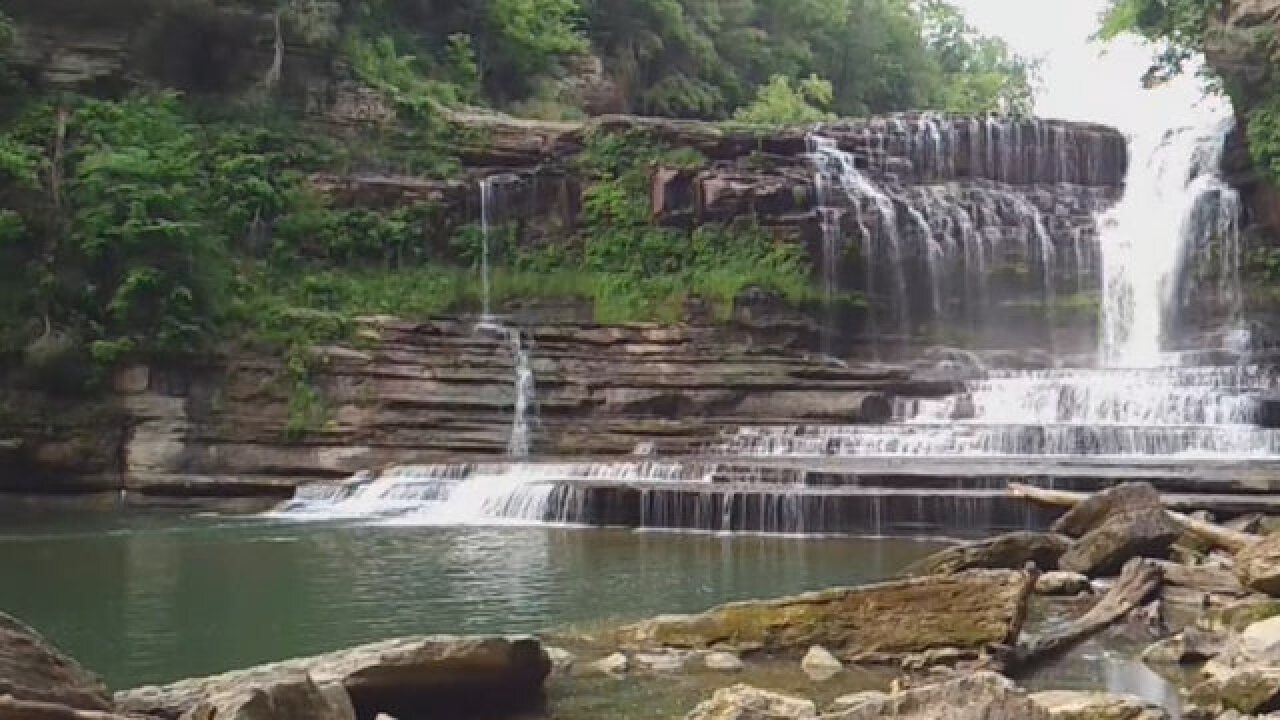 COOKEVILLE, Tenn. (AP) — The family of a 2-year-old who was washed away by floodwaters at a Tennessee state park has filed a lawsuit against the state.

Steven Pierce of Kentucky died after he and his father were swept away in a flash flood as they tried to evacuate from Cummins Falls State Park in June.

News outlets report the lawsuit filed this week argues a "series of human errors" contributed to his death.

It says greater safety measures should have been in place, or shouldn't have been open at all with rain in the forecast. And it accuses rangers of misdirecting Curtis Pierce by telling him to continue along a trail instead of finding higher ground. Curtis Pierce was able to be saved.