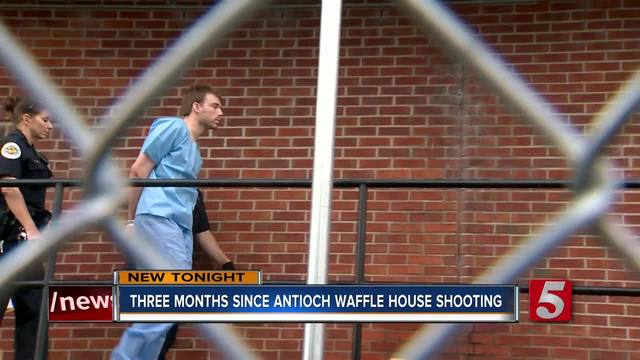 In the three months since Travis Reinking was arrested and charged with shooting and killing four innocent people inside an Antioch Waffle House, justice has moved slowly. 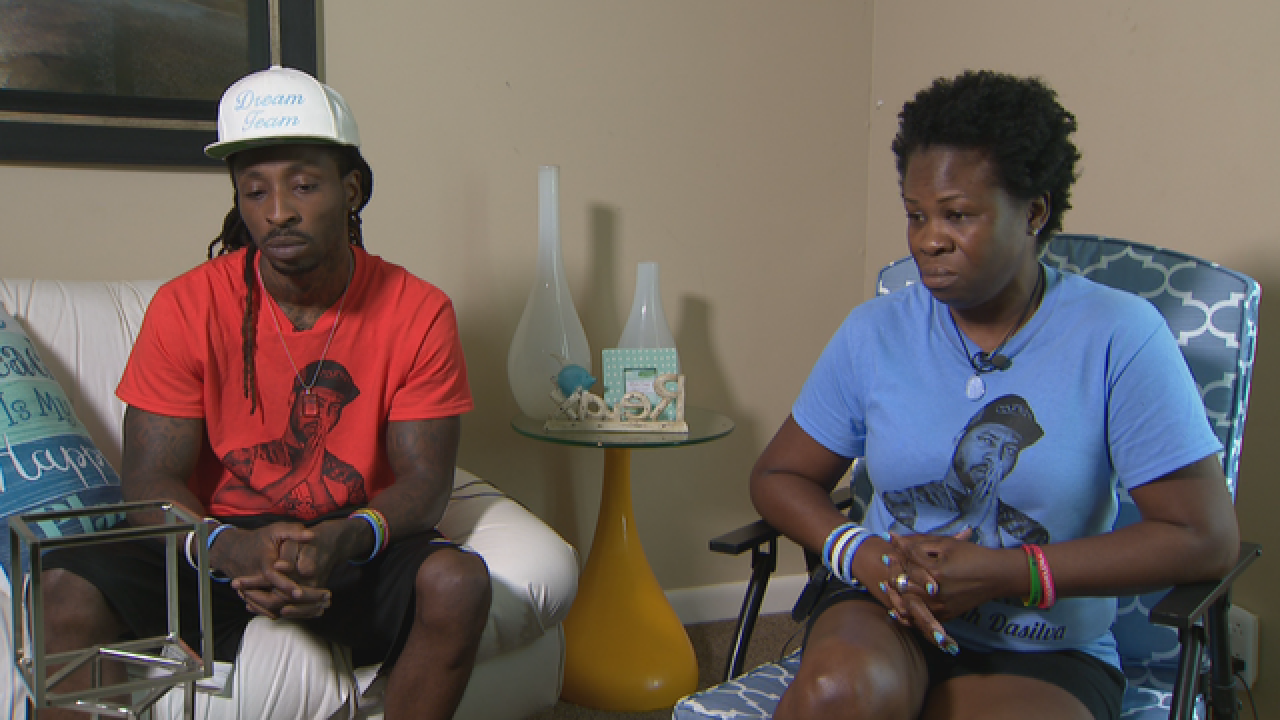 In the three months since Travis Reinking was arrested and charged with shooting and killing four innocent people inside an Antioch Waffle House, justice has moved slowly.

Reinking has had several scheduled court appearances, but all have been continued. Those days are tough for Shaundelle Brooks, who lost her 23-year-old son, Akilah DaSilva, in the mass murder.

"There's a lot of anxiety in going to court and having to leave within two minutes because the other side is just not ready," Brooks said.

But days outside the courtroom aren't any easier.

"I was told it gets easier," she said. "But it's, if not worse, just different."

Brooks wants the Nashville community to remember her son for his creativity, intelligence and ambition. The 23-year-old made music and videos in his free time and had friends across the world because of it.

Some of his lyrics specifically condemned gun violence. His family had those lyrics printed on t-shirts in his memory.

But for now, Brooks will continue showing up for Reinking's court appearances and waiting for the justice her son deserves.

"I feel like we're his voice," she said. "I want to be a part of everything, I want to know everything when it comes to my son because he's not here to represent himself."

Reinking is scheduled to appear in court on August 24.