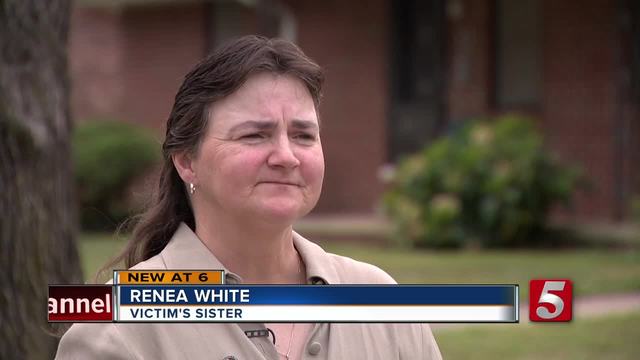 It has been a long journey for the family of Cynthia Green as they painstakingly wait for the trial of her accused killer. 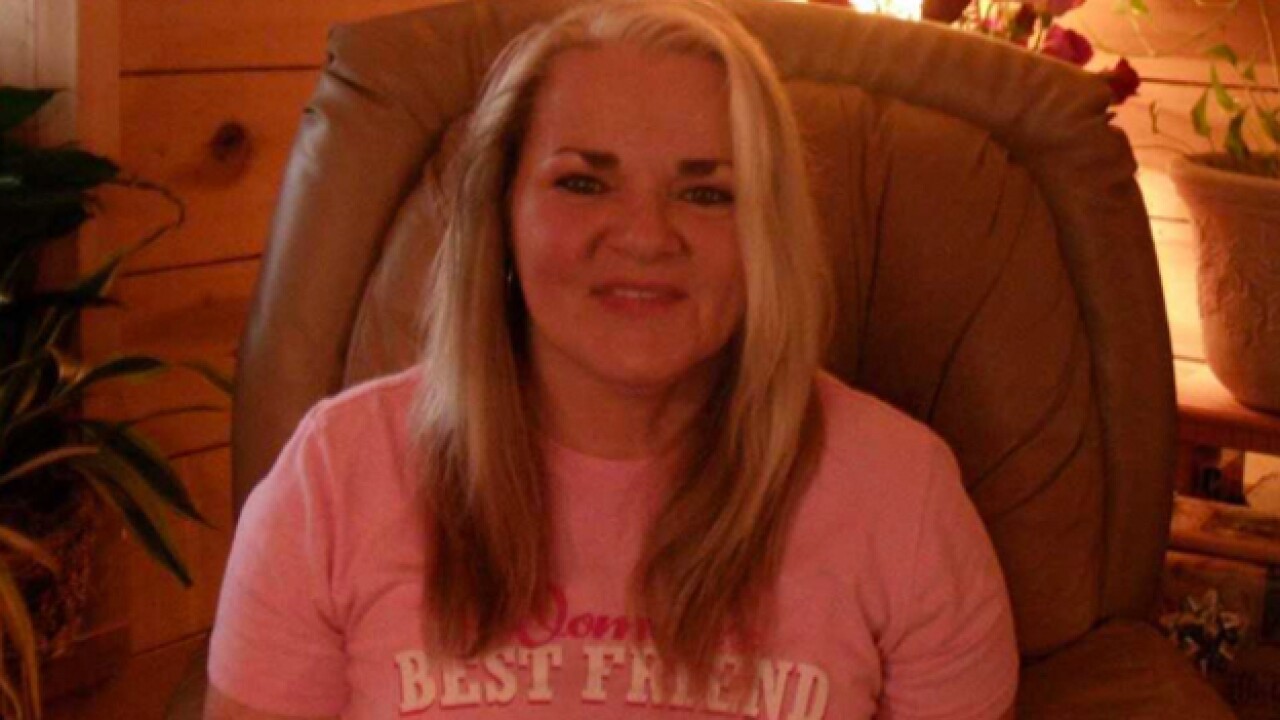 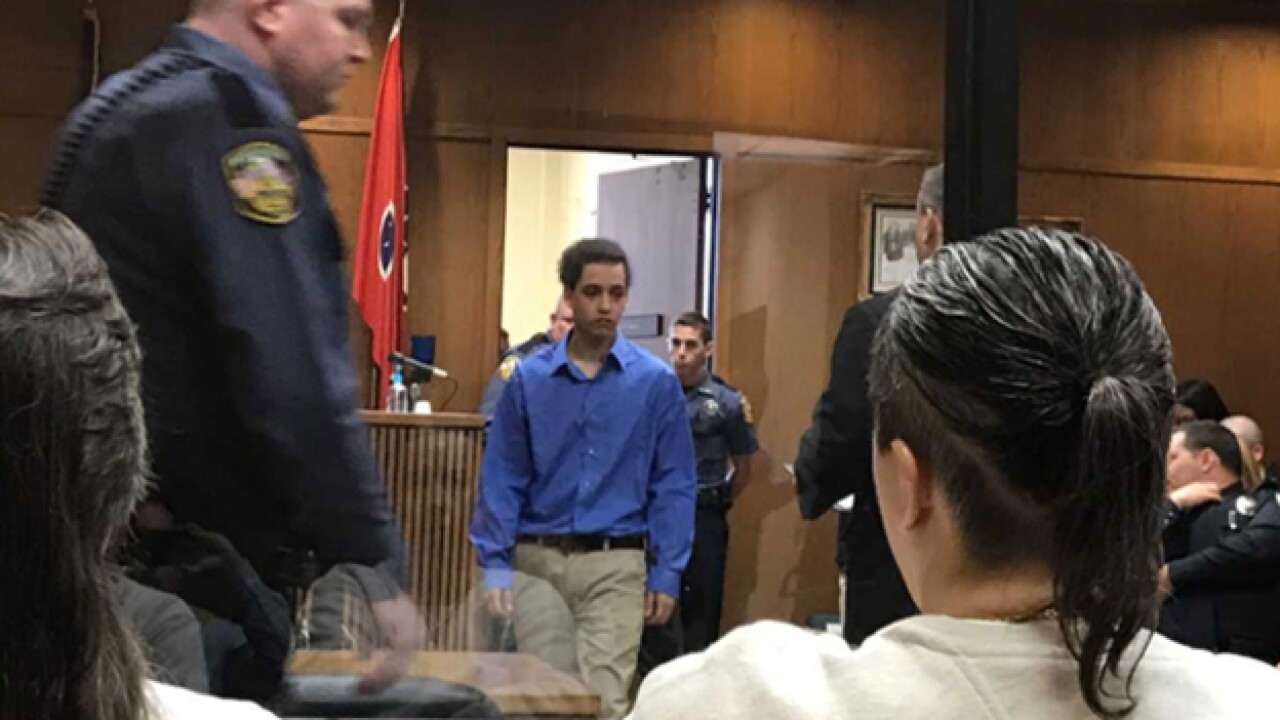 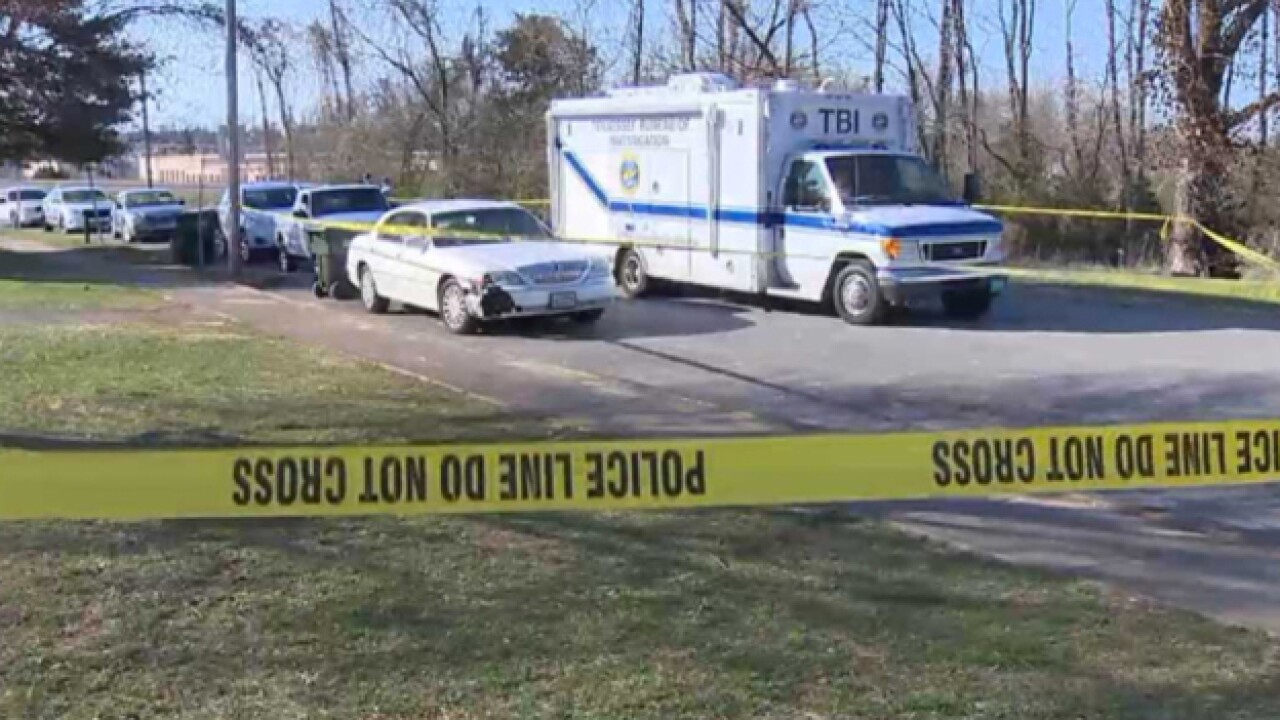 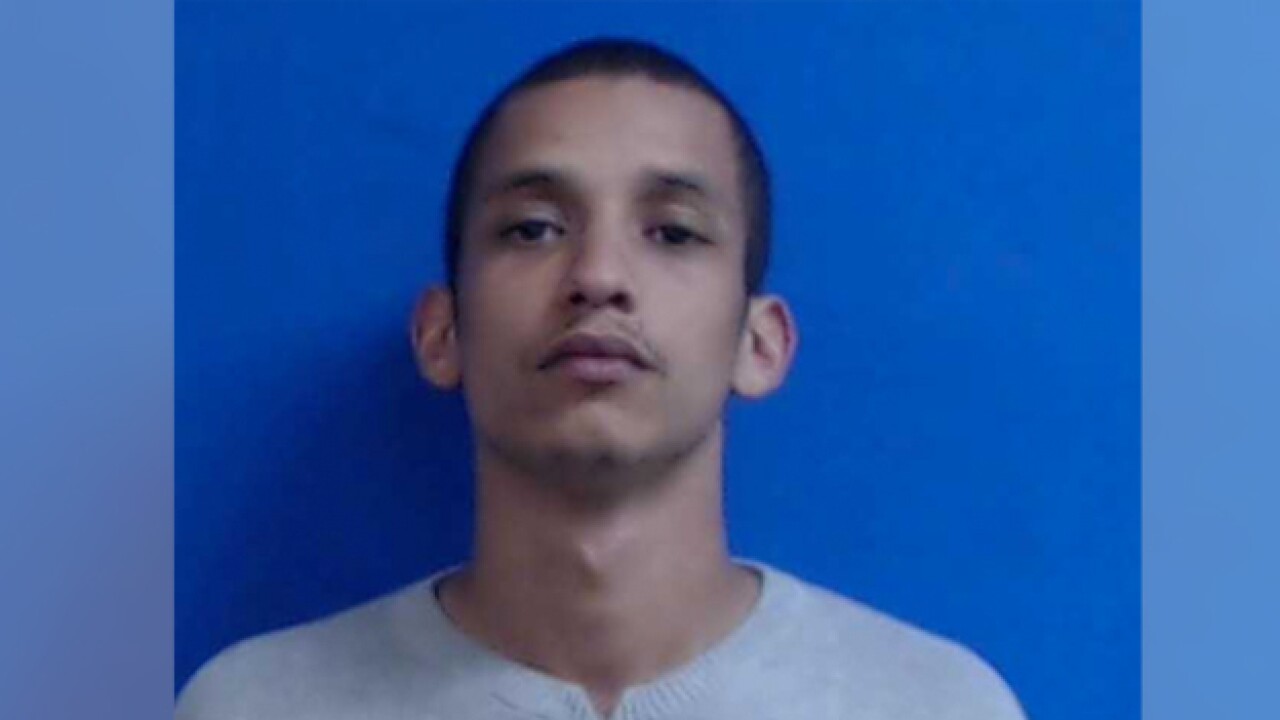 It has been a long journey for the family of Cynthia Green as they painstakingly wait for the trial of her accused killer.

In May 2016, Keianthony Garrett allegedly raped and killed the 51-year-old at her apartment in the Dickson County Housing Authority area on East Railroad Street.

Garrett reportedly used an iron to bludgeon her to death. Autopsy results indicated she had multiple blunt force trauma and stab wounds all over her body including her face and head.

Officials said there were signs of a struggle.

"It's like my whole world has stopped and has been turned upside down. I still can't hardly believe this has happened," said Renea White, Green's sister.

Police said his DNA was found throughout her home including on the iron that was reportedly used to kill her, ceramics and dishes.

The gruesome details have haunted White who appeared in Garrett's latest hearing in the Dickson County Circuit Court last week.

She described her sister as charismatic and generous.

"She always spunky," added White, "I miss her tremendously."

The motive is unknown, but authorities said Garrett lived right next door. The arrest warrant stated he denied having known Green but later admitted to be inside the home once before.

A review hearing is scheduled in September. A trial date is set for February.