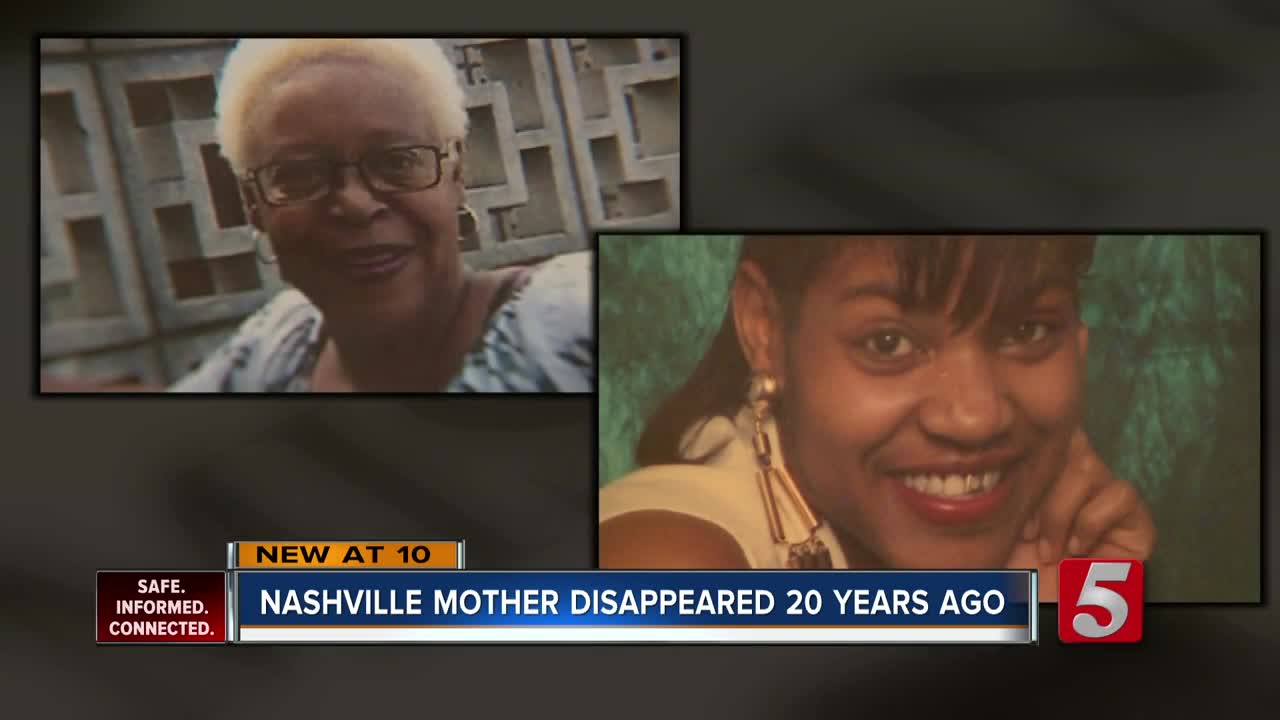 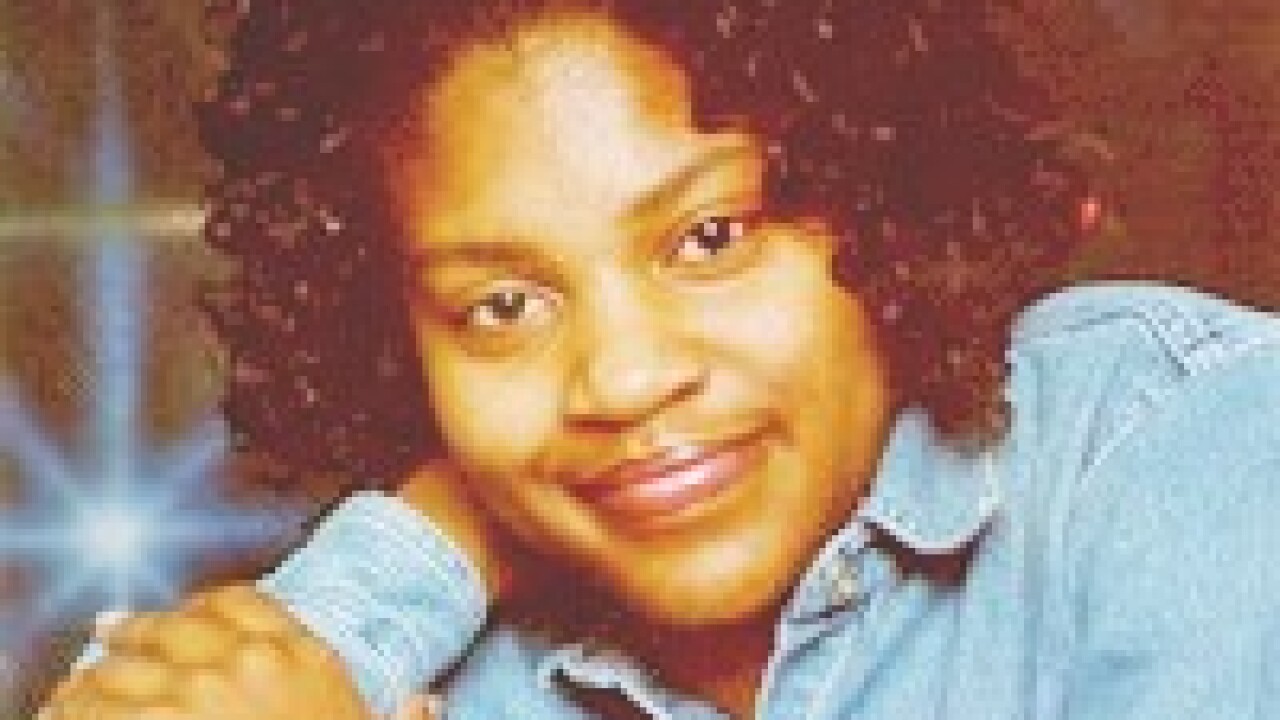 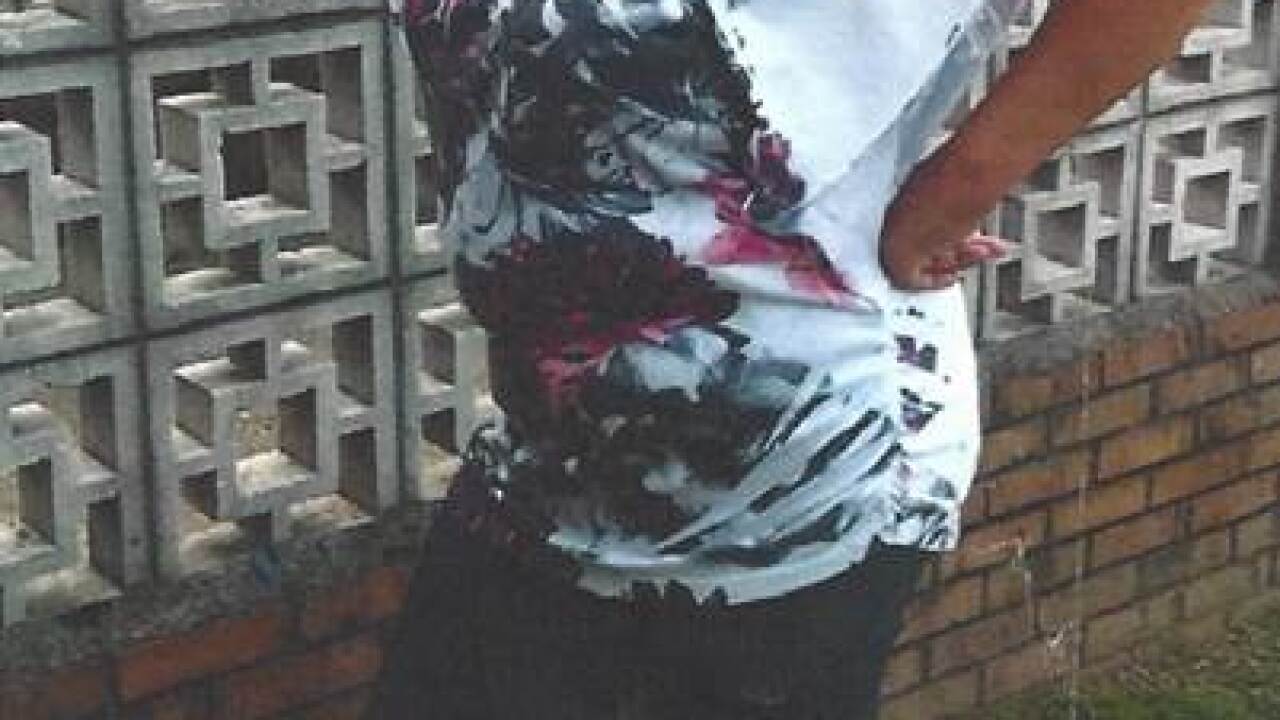 “I feel a lot of pain,” said Lakesha Chambers, whose sister Laresha Deana Walker is missing, “Just the whole not knowing, I think that is the hardest part.”

Deana Walker was last seen on November 19, 1999. She dropped off her two-year-old son with Chambers, and said she was going to Murfreesboro to get her car appraised. She never returned.

“We don’t have any clues about what happened to her,” said Chambers.

When Chambers went by Walker’s home on Edwards Avenue in Nashville to look for her, she found the home was empty, but the lights were on and music was blaring.

“Everything looked in place,” said Chambers. “It looked like two people had been sitting on the bed, so we feel whatever happened to her, it had to be somebody she knew.”

Seventeen years after Walker disappeared, Chambers and her family were forced to endure more heartbreak.

Wanda Faye Walker, Chamber’s mother, disappeared on October 5, 2016. She was last seen at her home on 11th Avenue South in Nashville. She didn’t show up for work that day at the Dollar Tree store on Franklin Pike. A few days later, her Nissan Maxima was found locked outside a home on Wade Avenue.

“I was just trying to adjust to [Deana Walker] disappearing, and then when mom disappeared, it was like, God is really testing us,” said Chambers.

Chambers said she has relied on her family and faith to cope with two difficult situations. She doesn’t want the cases to become forgotten and hopes someone will come forward with information on what happened to the two women.

“Somebody, please tell us something,” said Chambers. “I just hope and pray we find closure in some kind of way.”