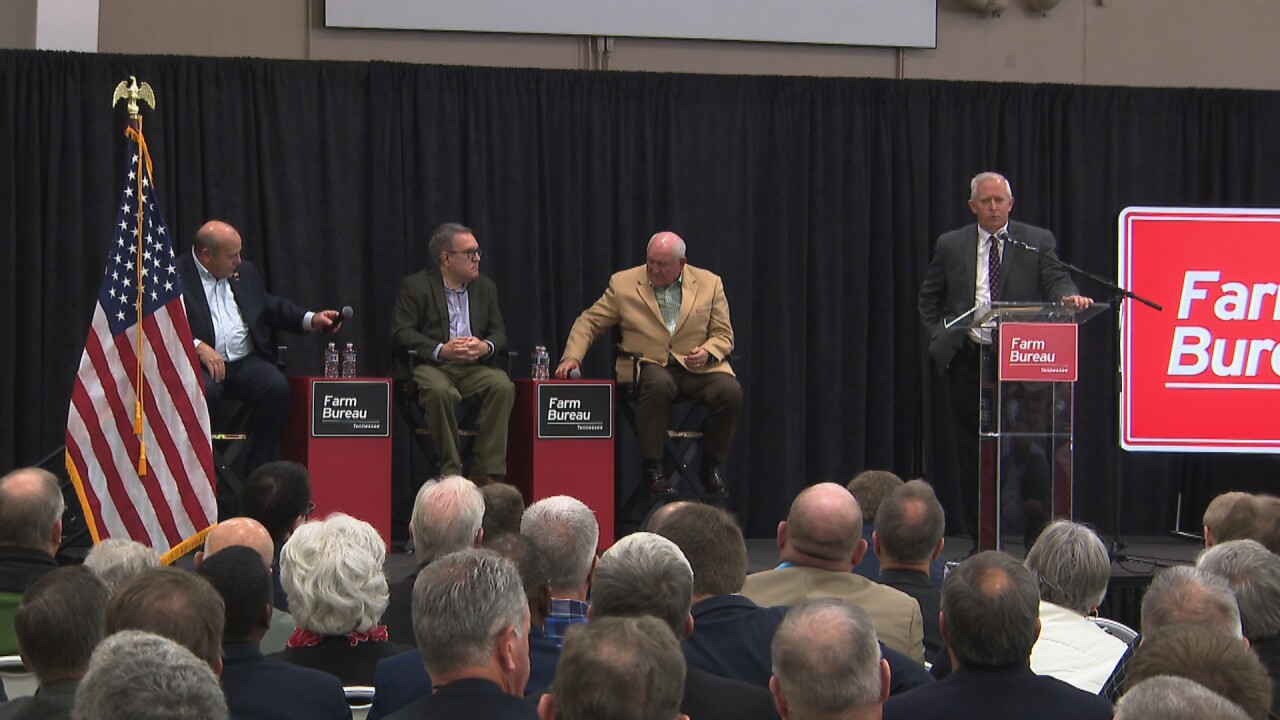 LEBANON, Tenn. (AP) — The Trump administration is calling on farmers to throw their support behind a proposal to withdraw federal protections for many of the country's waterways and wetlands.

Wheeler says he anticipates the new rule will likely draw more than a million responses once the agency opens the new rules up for public review. He's urging farmers, businesspeople and other key stakeholders to make sure their voices are heard.

Environmental groups have warned the proposed overhaul will be a grave assault on the aims of the 1972 Clean Water Act, the foundational U.S. water protection law. However, others say the protections are an obstacle to farmers and businesspeople.