Police ID Nashville man killed in crash on I-40 East 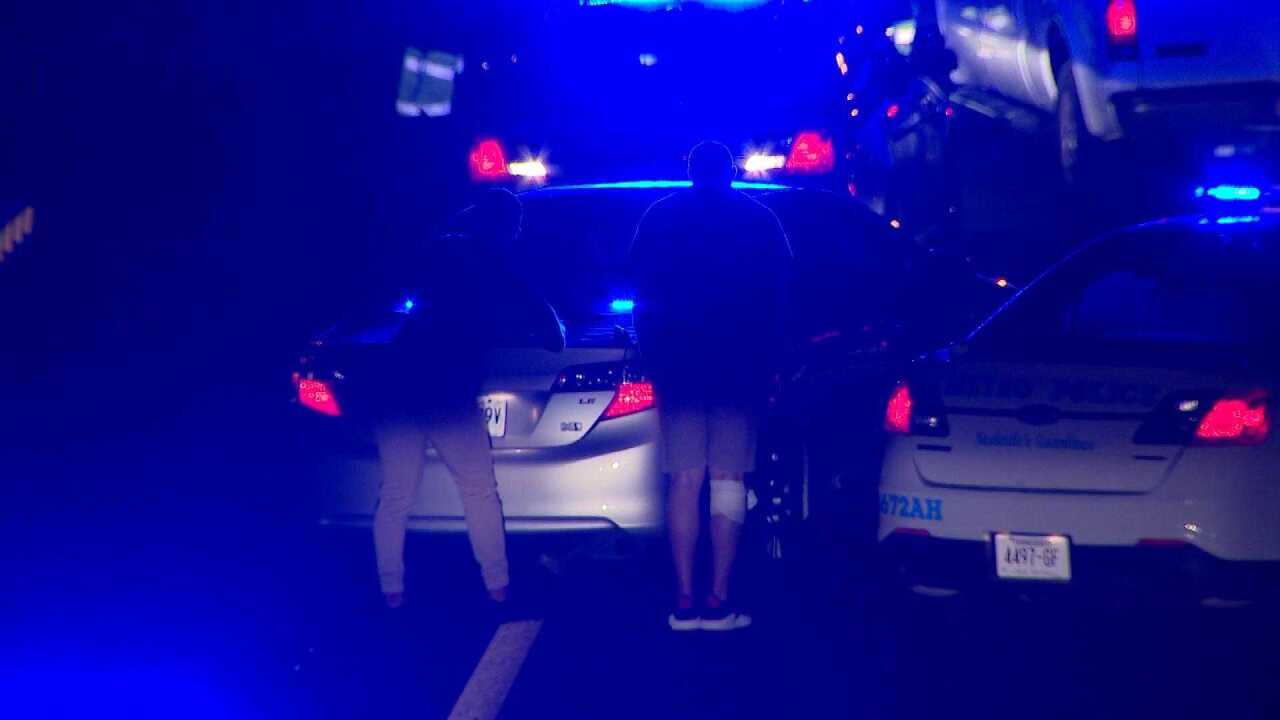 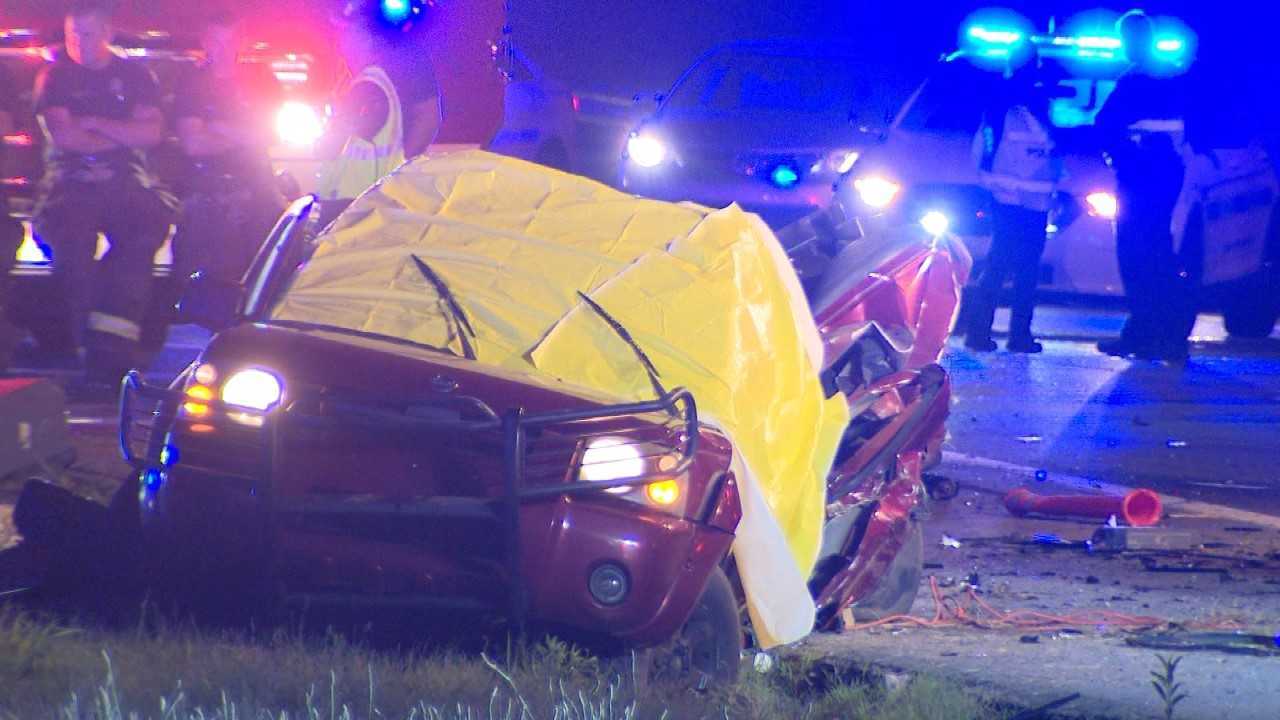 NASHVILLE, Tenn. (WTVF) — Police have identified a 47-year-old man who was killed when his pickup truck was hit from behind on Interstate 40 in Nashville.

The crash happened just after midnight on I-40 east, near the split with I-24.

Metro police said 23-year-old Danny Welds-Ebank was traveling at a high rate of speed when he hit Matthew Kenigson's truck which was in the gore area of the roadway.

Witnesses said Welds-Ebank had been weaving through traffic before the crash, according to police.

One witness also reported that the reverse lights of Kenigson's truck were on prior to the crash. He died at the scene.

Neither Welds-Ebank nor his passenger, Brenden Evans, were seriously injured. Both were wearing their seat belts.

Officers at the scene said it did not appear that alcohol was a factor. Police said the Medical Examiner will conduct toxicology testing on Kenigson, which is routine.

Potential charges in the case are pending, depending on the outcome of the investigation.

This was the third deadly crash in Nashville interstates in just a matter of three days. Early Thursday morning, a pedestrian was hit and killed on I-24 at the Murfreesboro Pike exit. On Wednesday, a driver was killed in a crash on I-24 east between Briley Parkway and Harding Place.