I-40 reopens after deadly crash near Davidson-Wilson County line 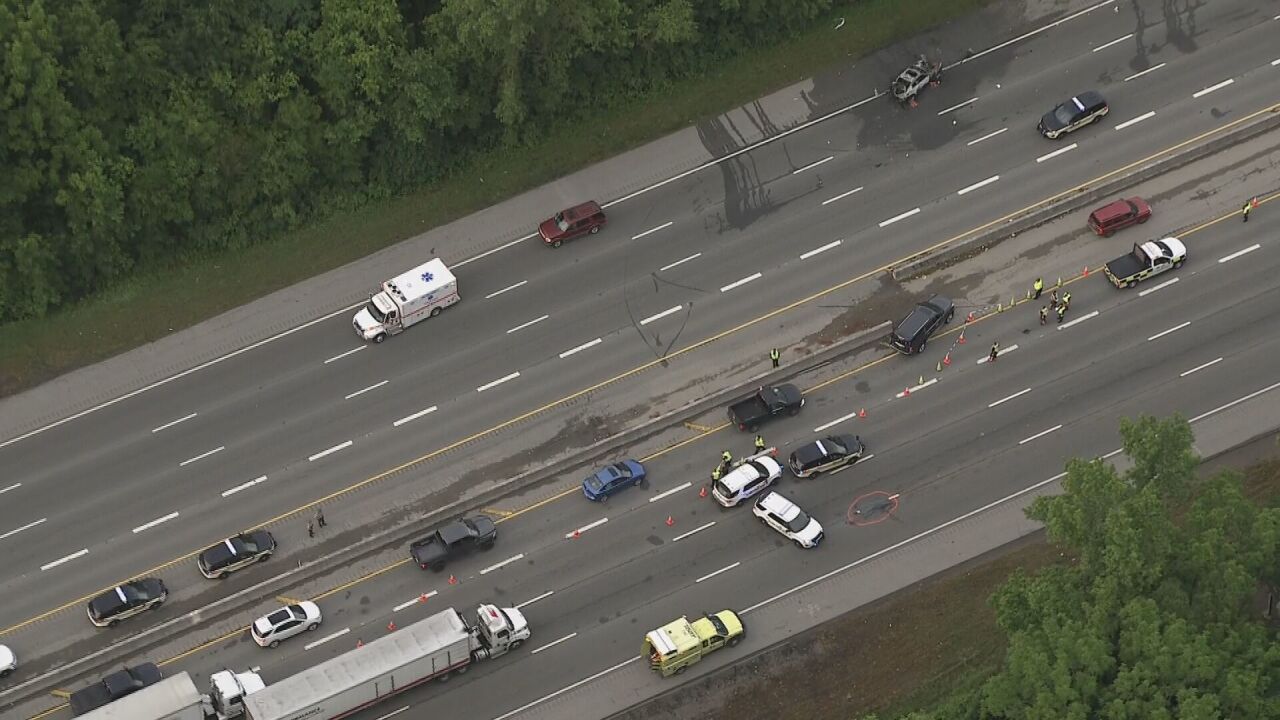 According to the Tennessee Highway Patrol, the crash was reported at about 4:45 a.m.

A 2008 Infinity G3S was traveling eastbound down I-40 - near mile marker 223 - in the first lane when it hit the concrete barrier. This caused the vehicle to go across four lanes, off of the road and into a ditch. From the ditch, the car went airborne, finally resting in the fourth lane.

The driver, 18-year-old William Smallwood, was killed in the crash.