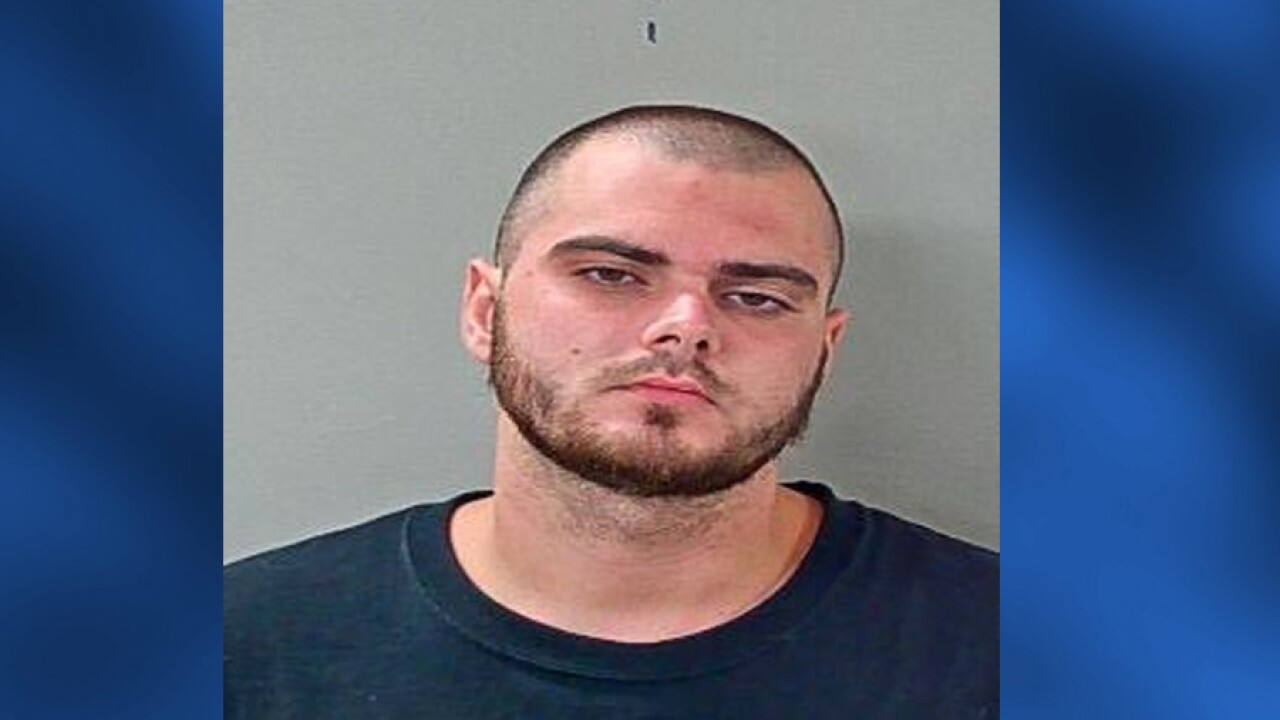 SMYRNA, Tenn. (WTVF) — The father accused of leaving his 3-year-old son in a hot car over the summer has now been charged with first-degree murder.

In July, Smyrna police officers found Daylin Palmer unresponsive inside a hot car in the 700 block of Windbirch Trail. Officers believe the child died from heat exposure after being left in the car for possibly two hours.

Daylin's father, 23-year-old Dylan Levesque, was charged with aggravated child abuse and neglect in July after the boy died.

Months later, the case was bound over to the grand jury in Rutherford County, who added a new charge of first-degree murder.

Levesque is set to appear in court for an arraignment on November 25.