Father charged in drunk driving crash that killed his son 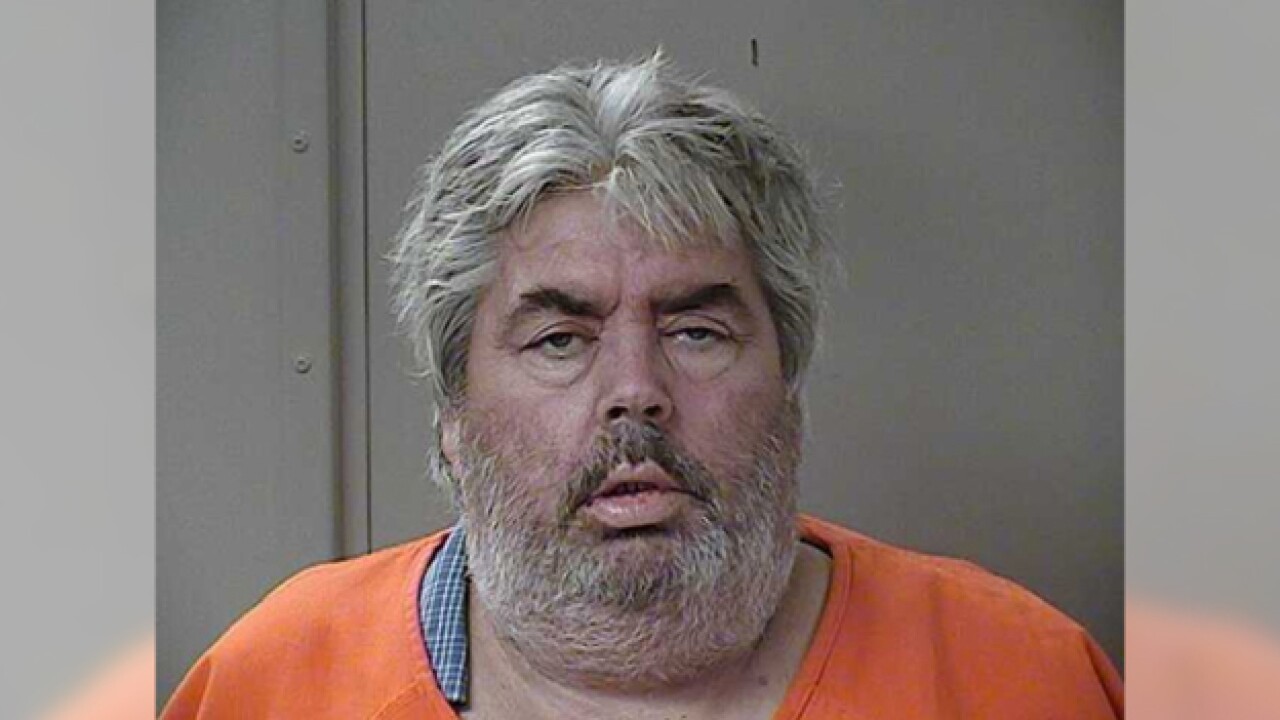 A Murfreesboro father was charged in a drunk driving crash that killed his son.

Murfreesboro Police officers responded to the wreck Saturday about 5 p.m. near the 1000 block of E. Northfield Blvd.

Bryan Keith Downing was driving a 2005 Honda Odyssey west when it hit the curb multiple times before leaving the roadway and striking a fire hydrant causing it to roll onto its side.

Both Downing and his son,Bryan Keith Downing, Jr., were trapped in the vehicle. They were extricated by Murfreesboro Fire Rescue personnel.

Downing suffered minor injuries and was transported to St. Thomas Rutherford Hospital, but his son was pronounced dead at the scene.

Downing was arrested after being released from the hospital. He was charged with vehicular homicide, driving under the influence, 3rd offense and violation of the open container law. He was booked at the Rutherford County Sheriff’s Department on a $264,000 bond.