Father of Man Accused in Brutal Murder Speaks Out 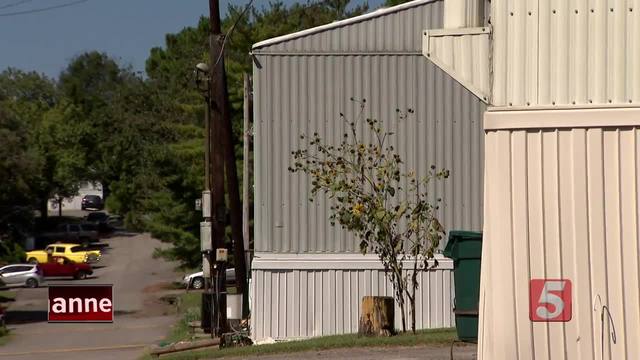 Exactly two weeks after 12-year-old Yhoana Arteaga was brutally murdered inside her own home, the man now charged in her death was mowing the victim's lawn. 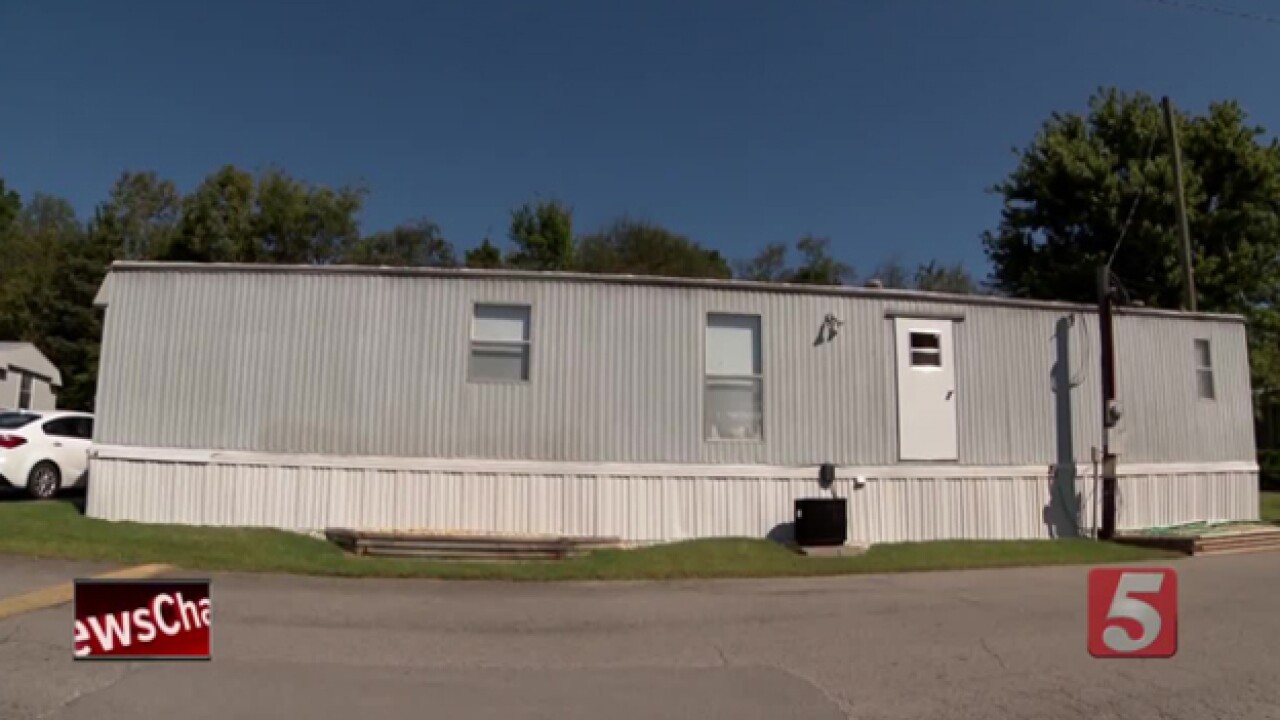 Exactly two weeks after 12-year-old Yhoana Arteaga was brutally murdered inside her own home, the man now charged in her death was mowing the victim's lawn.

On that day, a NewsChannel 5 reporter and photographer spoke with 45-year-old Roy Coons Jr. who said he frequently cared for the Arteaga family's lawn, because they paid him to do so.

"He gave them a hard time the first day they talked to him and they stayed after him the whole time," said Coons' father, who lived with Coons at the time of the murder. "Finally they just went ahead and charged him; said they got DNA. Well heck, they went down there and cut the people’s grass, talked to the little girl and everything."

When NewsChannel 5 spoke to Coons before his arrest, he insisted the Arteaga family must know the killer. He also suggested police expand their search outside of the mobile home park where he and the Arteaga's lived.

He never mentioned feeling sad or upset about the young girl's death.

"You’ll never make me believe he done it," Coons' father said. "That’s not like him."