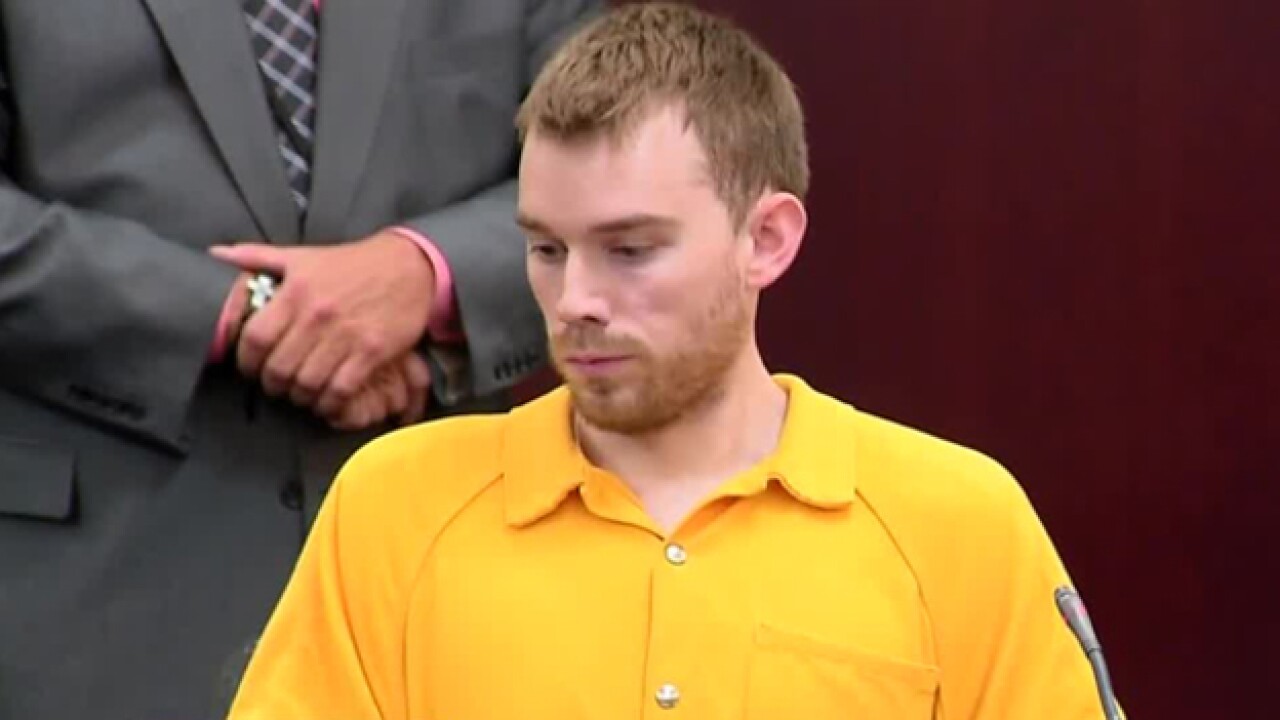 NASHVILLE, Tenn. (AP) — The father of the man accused of fatally shooting four people in a Nashville Waffle House claims authorities didn't expressly tell him to keep guns away from his son.

Jeffrey Reinking registered the claim last month in an ongoing federal civil lawsuit filed against him by one of the victim's families.

The Tennessean reports that authorities denied the claim.

Reinking's son Travis Reinking is charged in the April shooting.

In August 2017, the Tazewell County Sheriff's Office in Illinois said it told Jeffrey Reinking to keep the weapons away from his son, whom the U.S. Secret Service had arrested that July at the White House.

Jeffrey Reinking had locked up his son's three rifles and a handgun, but later returned the weapons to him.