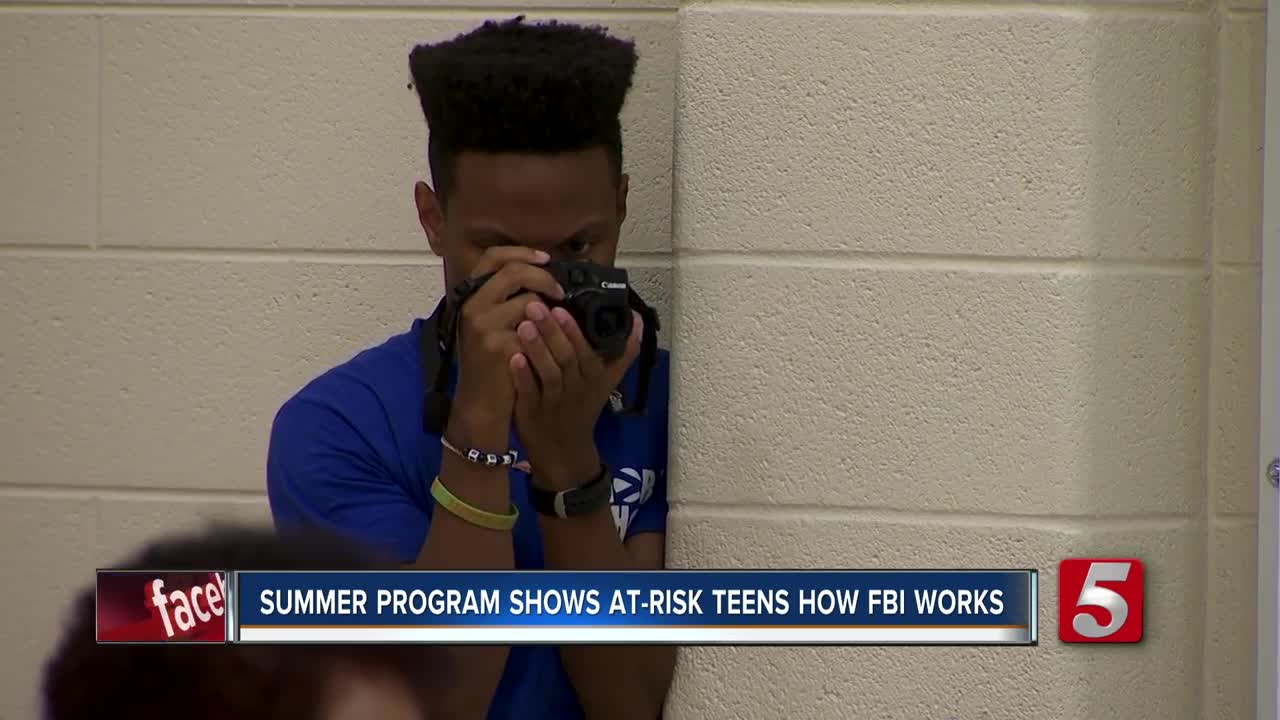 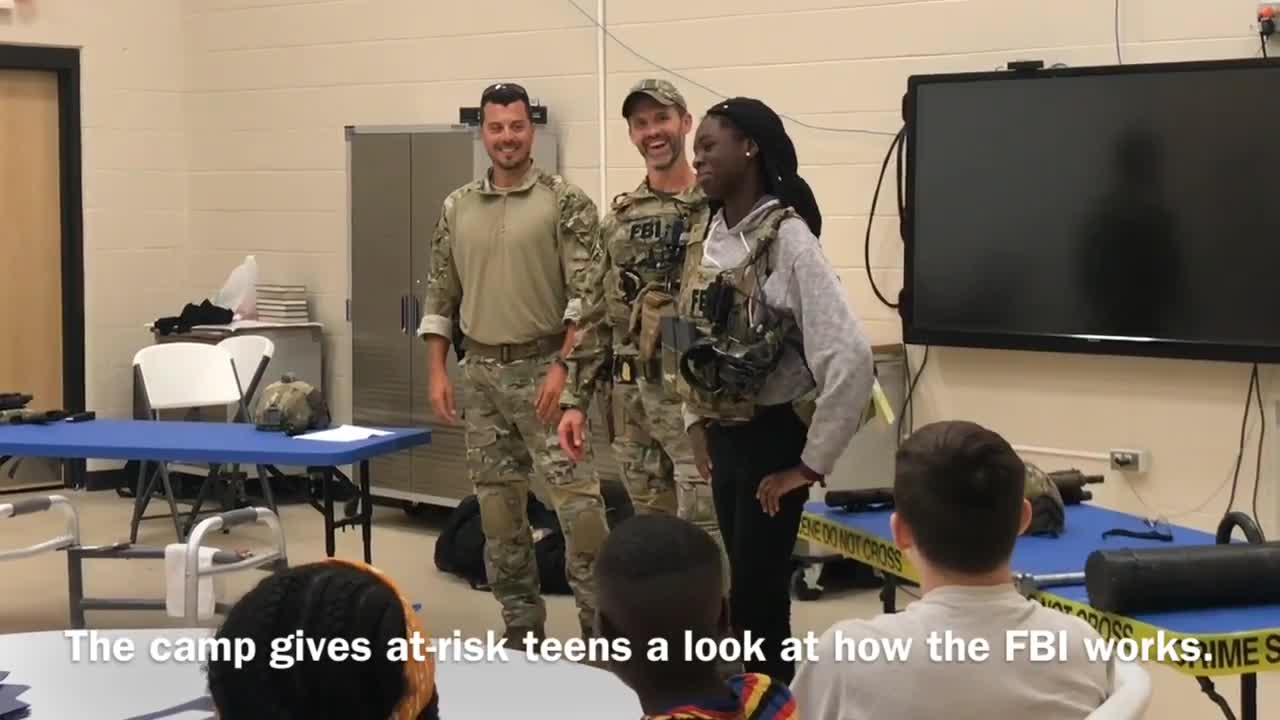 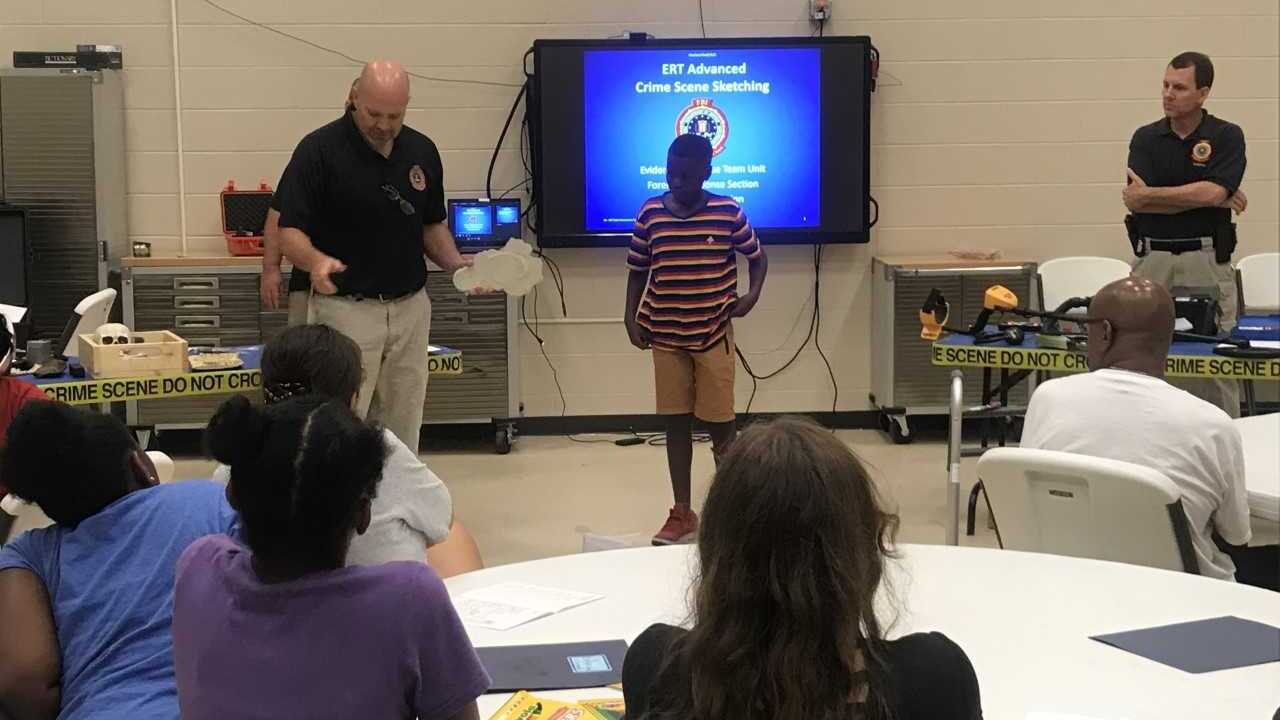 The program offered teens a hands-on experience in areas such as crime scene and forensic techniques, intelligence, and tactical operations.

Students also spent time with FBI personnel about online communication and its risks, as well as lifestyle choices required to be eligible for a career at the FBI.

Dekaylin Hayes, 15, who grew up in the James Cayce Housing area said it can be a challenge living in the inner city. Hayes, who is a teen leader at Inner City, wants to work with law enforcement when he gets older.

"(The program) showed me that there's a different pathway because I know a lot of kids in my neighborhood are going the wrong way. There's something else out there, it's not just like what you see on TV," Hayes said.

Matt Espenshade with the F-B-I said he hopes the teens walk away appreciating the agency more.

He said it's all about breaking barriers.

"There's no way to do that than sitting down with them and spending time with them. You can't do that in passing, you have to get to know people and so that's what this whole thing is about and then in the mean time, teaches them some life skills," he said.

At the end of the program, all participants were recognized for completing the program with a graduation ceremony.

This was the first summer the program was offered to teens. Organizers hope it becomes an annual program.