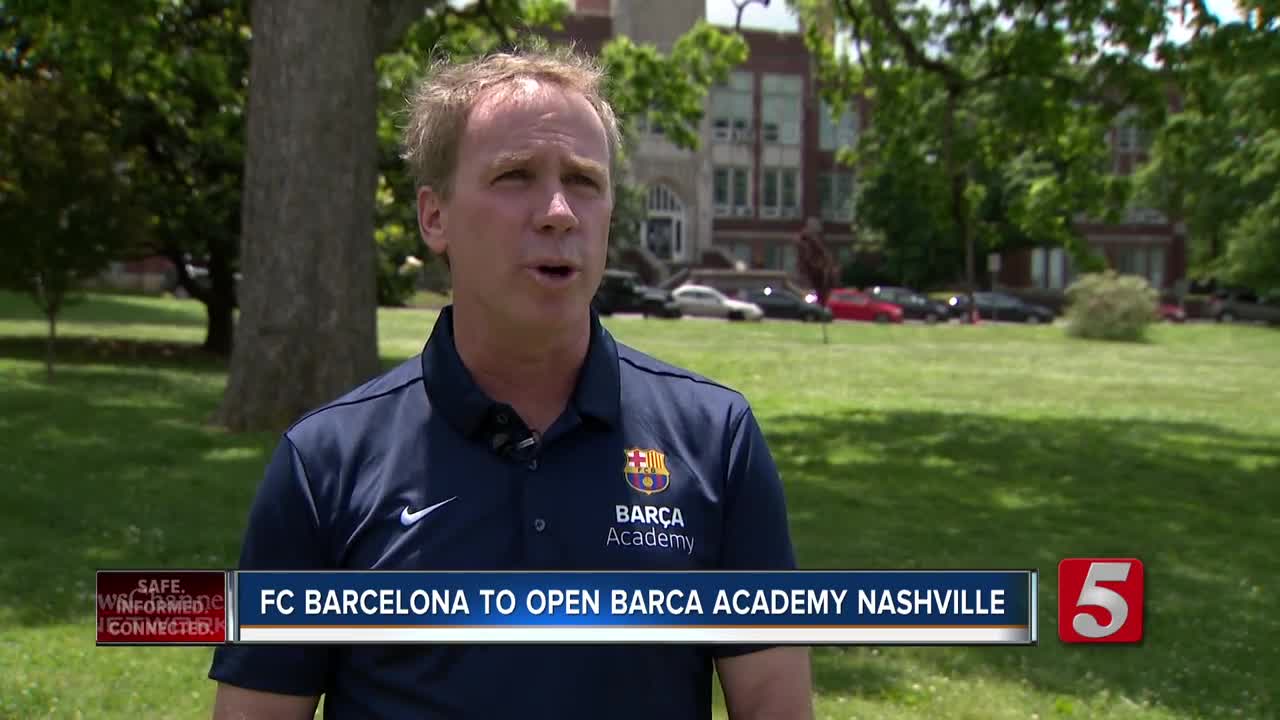 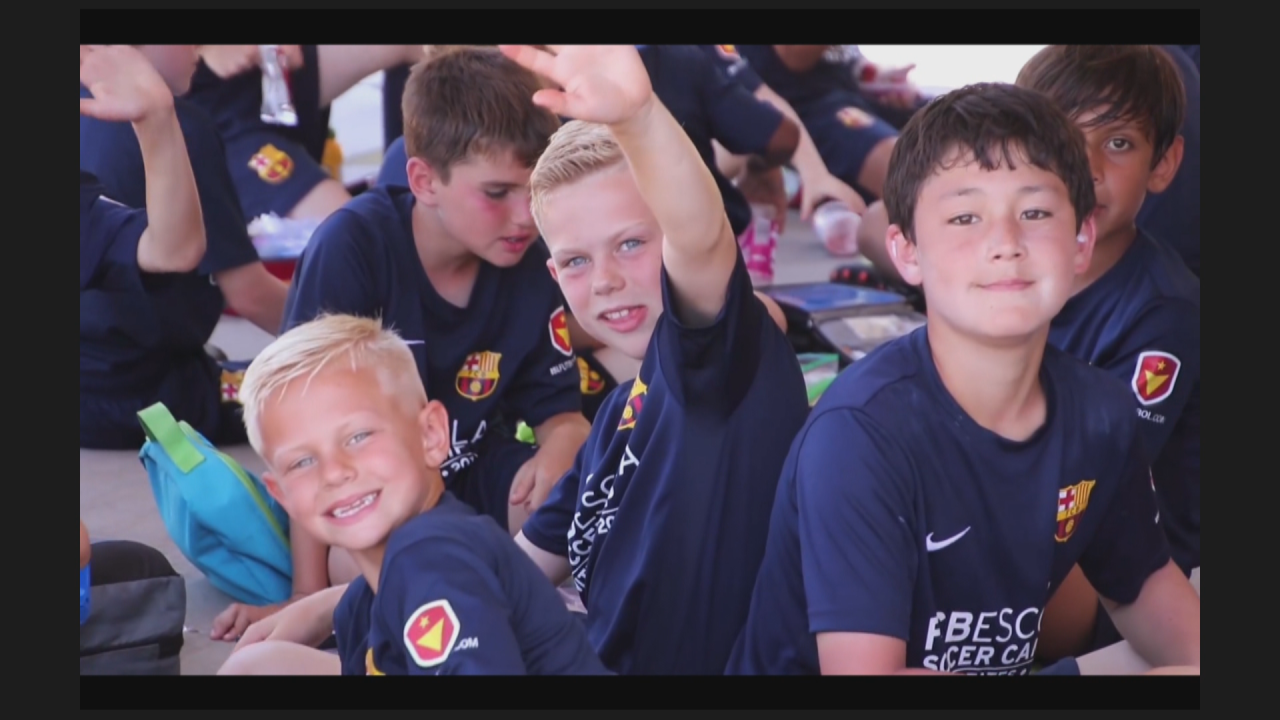 NASHVILLE, Tenn. (WTVF) — FC Barcelona, one of the premiere soccer clubs in the world, has announced they will open a soccer academy in Nashville, adding to their academies around the world that help train and develop youth soccer players.

Barca Academy Nashville will be implementing the same methodology used in FC Barcelona’s academies all across the world.

“Barcelona has developed their methodology over 40+ years and has been so successful doing that,” Earle Davidson, newly announced general manager of Barca Academy Nashville, said of the program that has helped shape some of the best talent in soccer. “The best example is Lionel Messi, who is arguably one of the greatest players of all time.”

The mission statement of Barca Academy Nashville is to “help families raise great children. The Academy does this by transmitting positive values through soccer and builds a community of like-minded families around this process.”

Nashville is just the 8th city in the United States to get a Barca Academy, and Davidson believes it’s due to the city’s growth. “They decided that Nashville, with how it’s growing and also with how the soccer has really taken off here in Nashville with the MLS coming and local clubs already doing some good work, the time is ripe.”

Davidson has been a fan of FC Barcelona’s development method and had worked it into his own work as a soccer coach, both during his time as head coach of Belmont’s men’s soccer team, as well as with academies and camps.

“For me, it’s extraordinary to have this opportunity come along when I’ve been a fan for so long,” Davidson said. “My lifelong goal in this business has been to help American soccer, help soccer in the United States, and I think this is a fantastic vehicle towards helping develop boys and girls who can play the game at a high level.”

The academy will train and compete four days a week from Mid-August until Mid-June, with different age groups that will compete in local, state, regional, national, and international tournaments and leagues after an intensive period of development.

All players will receive written bi-annual development reports, receive world-class coaching from a full-time staff directly from Spain, and they pride themselves on positive learning that improves the players both as soccer players and as people.

“One of the great things about the Barca concept is it’s more about the whole methodology of the program as opposed to the coach you get. Cause the coaches all work together and prepare together under the umbrella of our technical director, so when they move up through age groups, there’s continuity with the concept, continuity with the progression,” Davidson said.

There are information sessions and training demonstrations planned for May 16th and May 17th in the evening for those interested in getting more information.

For more information on the information/training sessions as well as tryouts, you can visit the academy’s website.