U.S. Sen. Lamar Alexander announced in a press release that the money will go to the city of Spring Hill. The funds will be used to add the interchange between Interstate 65 and Interstate 840 and extend a road to connect to the interchange. 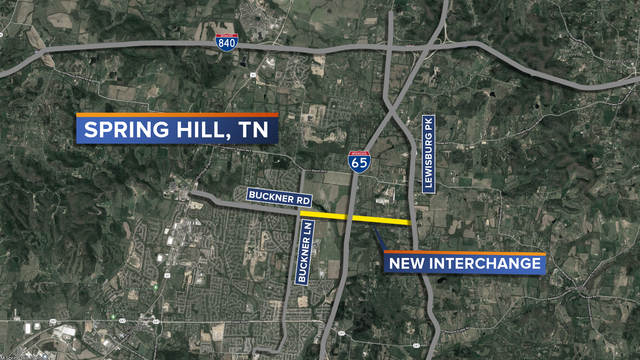 Alexander's office says the money will help reduce traffic congestion in Middle Tennessee, an area anchored by Nashville's prolific growth. Alexander says $25 million is the most any applicant can receive.

The grant is part of the U.S. Department of Transportation Better Utilizing Investments to Leverage Development, or BUILD, program. In the 2018 budget year, the BUILD grants were federally funded at $1.5 billion.