FedEx truck catches fire on I-40 in Cheatham County 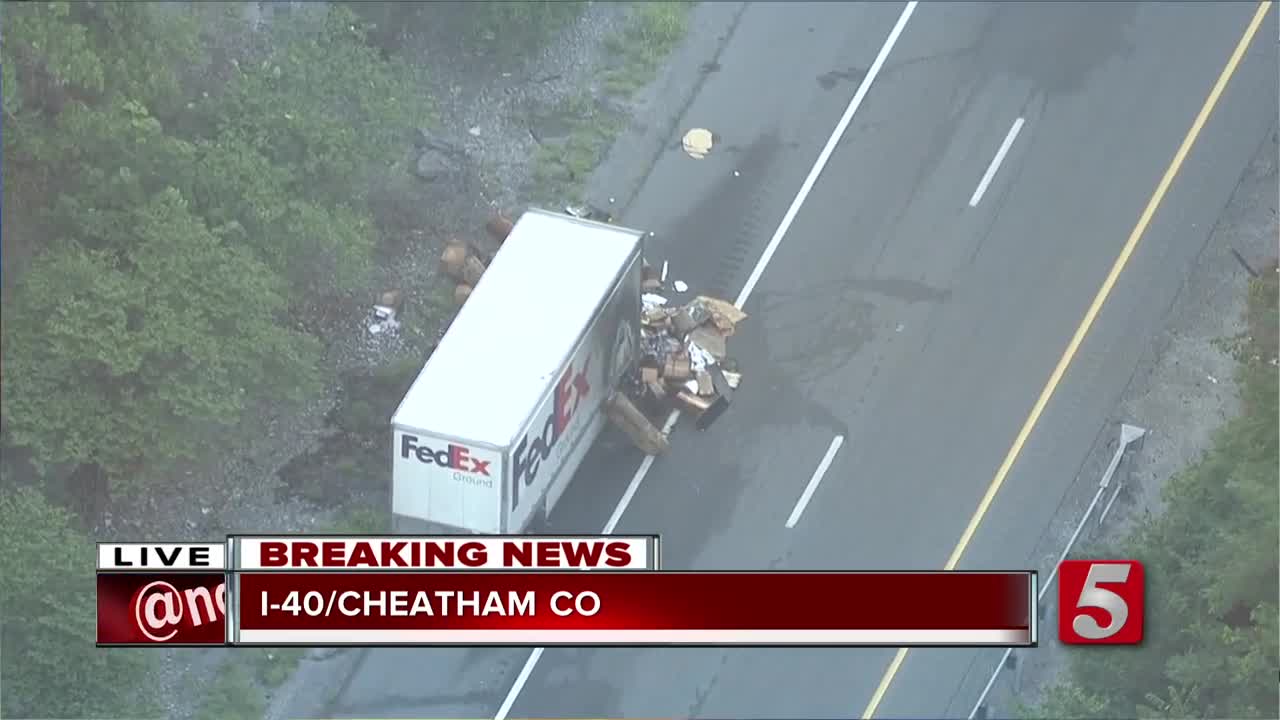 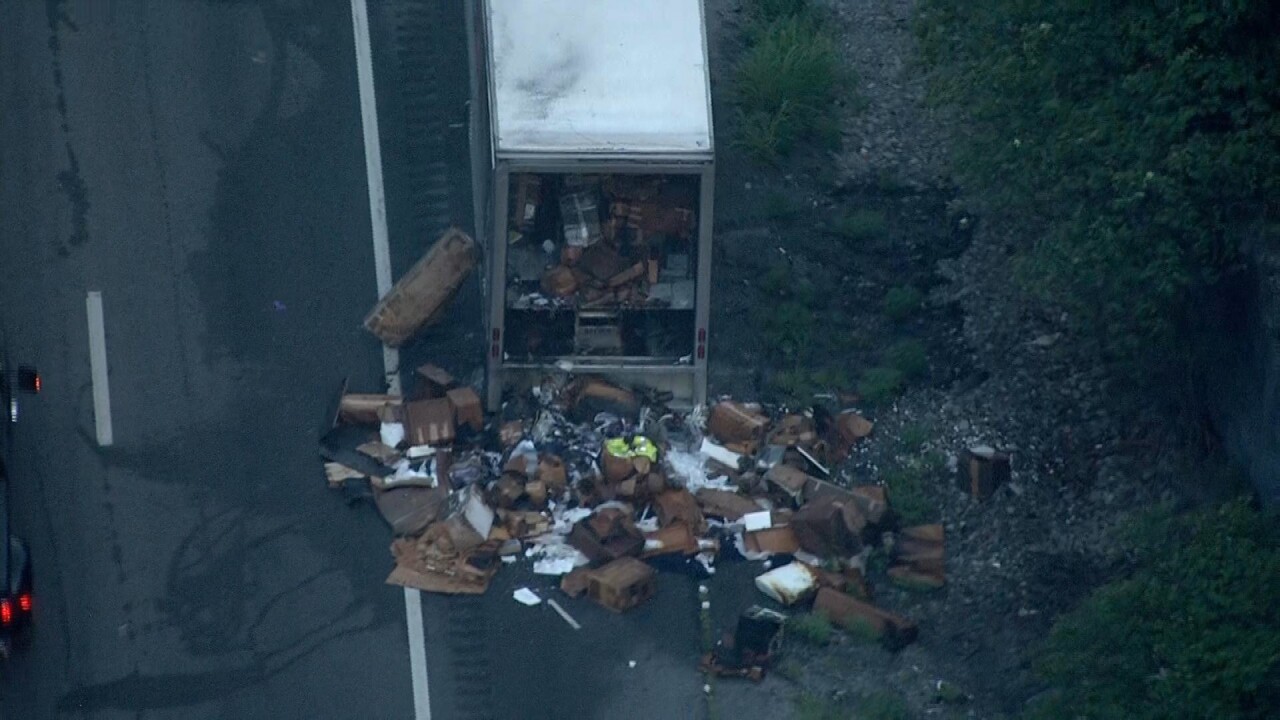 The incident was reported around 5 a.m. Friday at mile marker 191.

Hope you weren't waiting on a package! FedEx box truck catches fire on I-40 WB past McCrory Ln! One lane now open but it's slow heading toward Cheatham Co from Bellevue #5LiveTraffic pic.twitter.com/49eG6lSHK8

Officials on scene said the truck's brakes likely caught fire. No one was hurt.

All of the packages, about 2,000 pounds worth, were destroyed. Sky 5 flew over the scene and showed several of the parcels scattered on the road.