Feds: Up To $5K Reward Each In 2 Gun Dealer Thefts 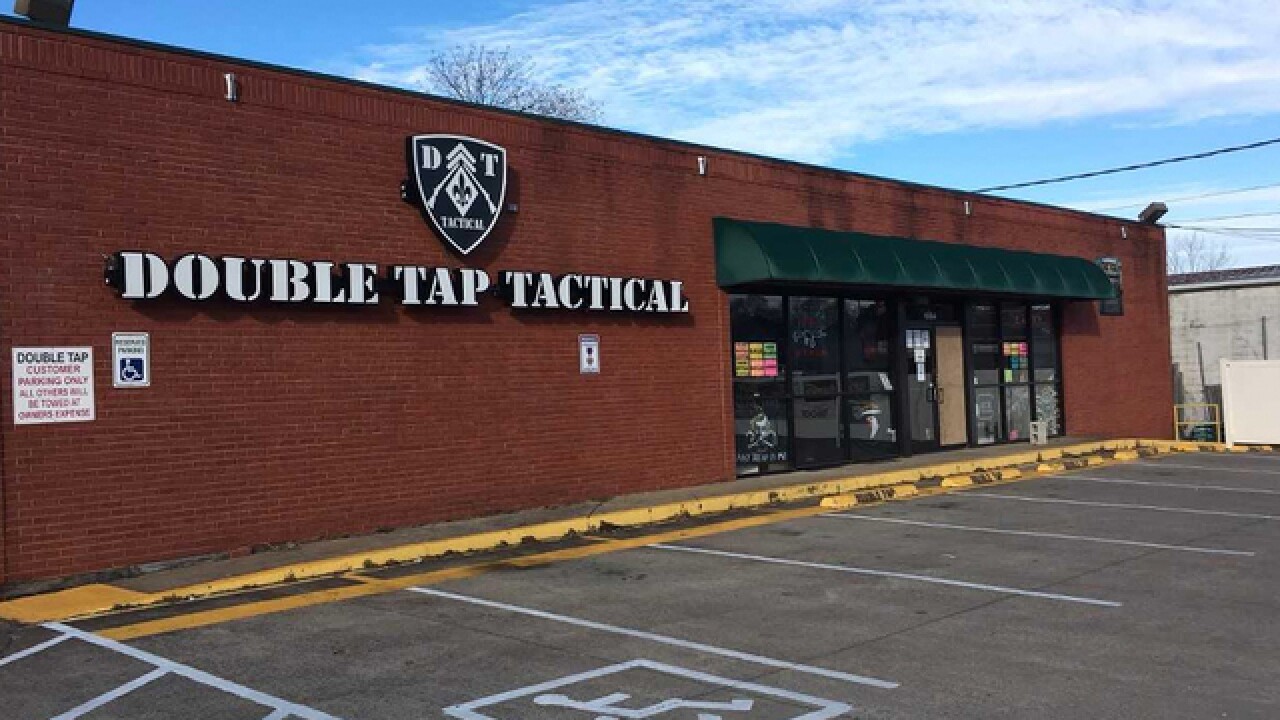 Copyright 2017 Scripps Media, Inc. All rights reserved. This material may not be published, broadcast, rewritten, or redistributed.
&lt;p&gt;Clarksville firearm burglary&lt;/p&gt; 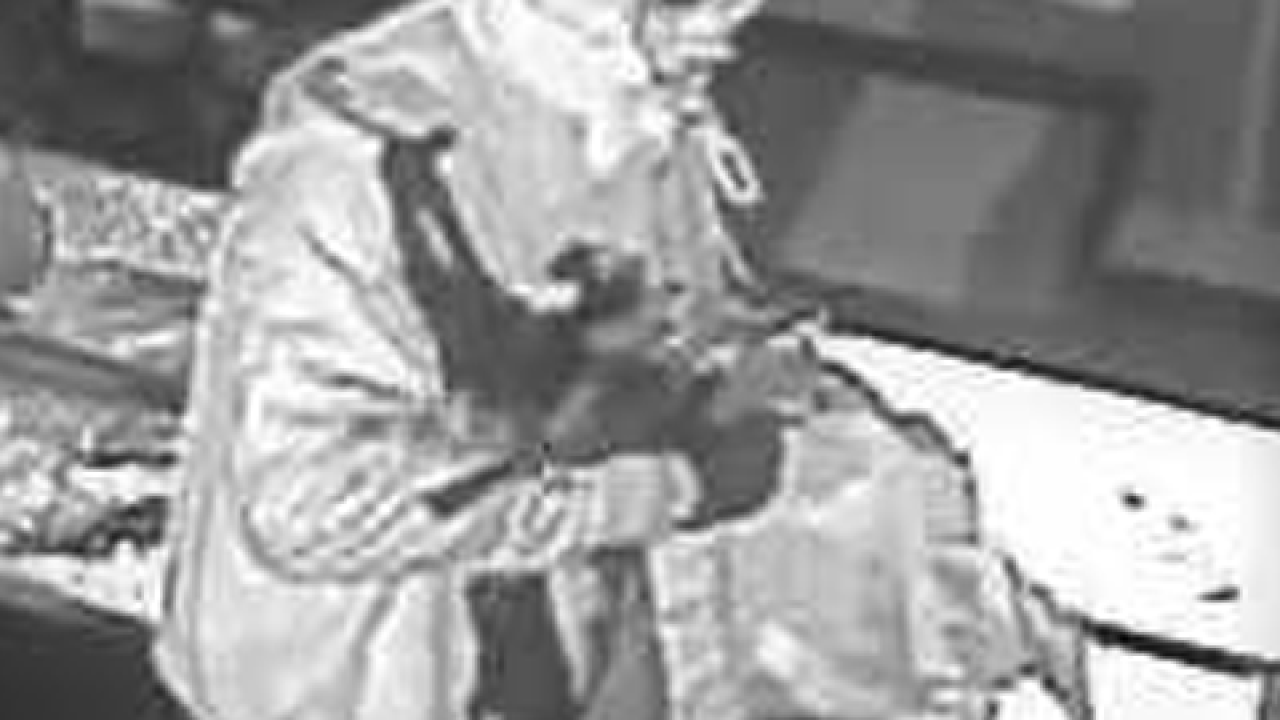 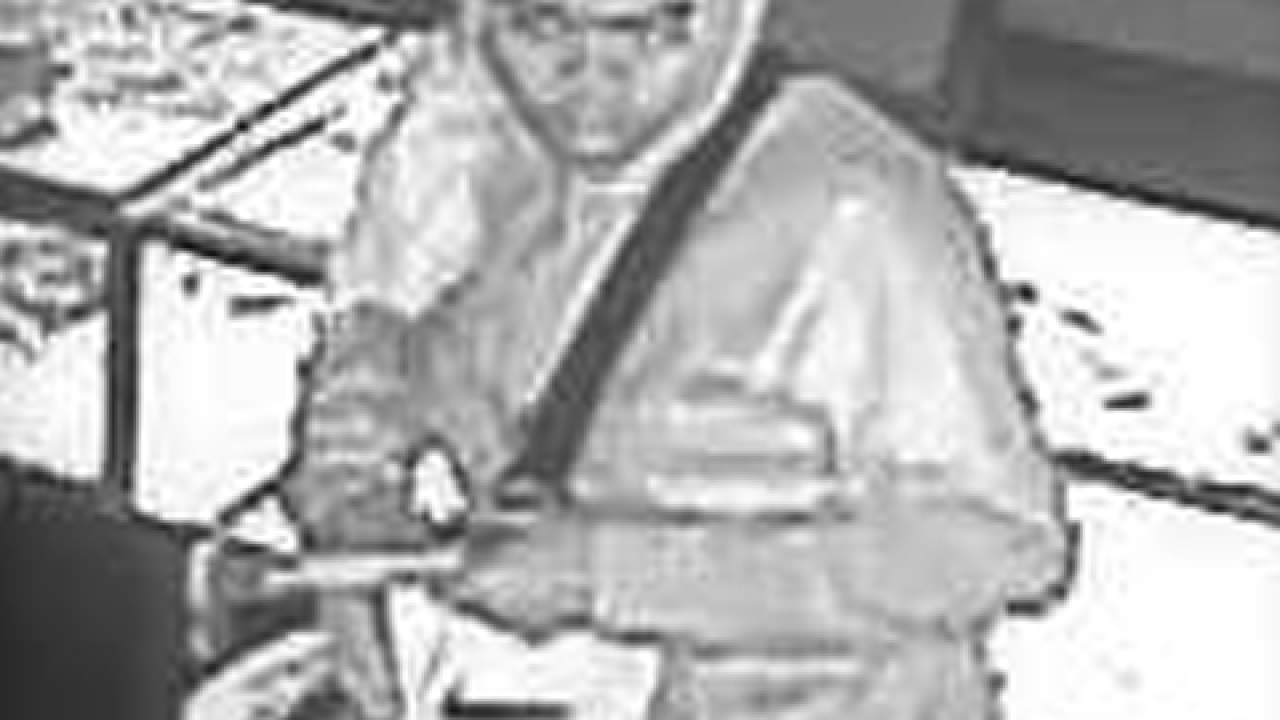 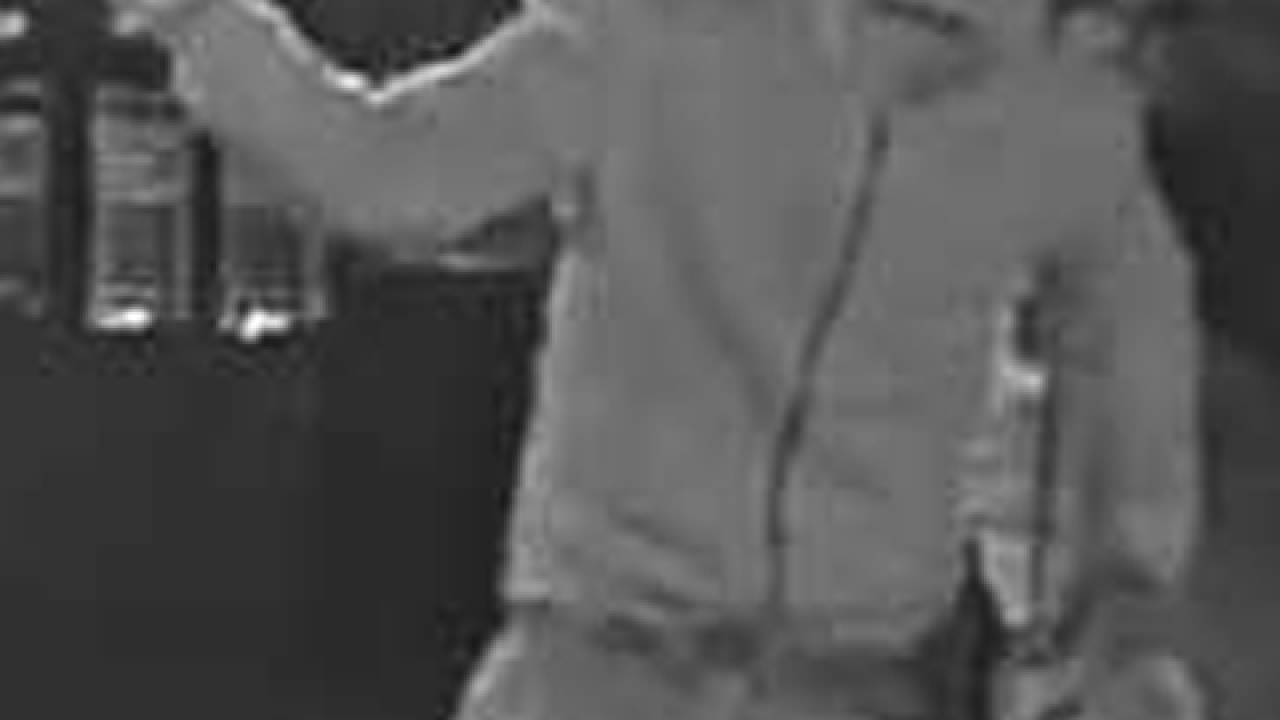 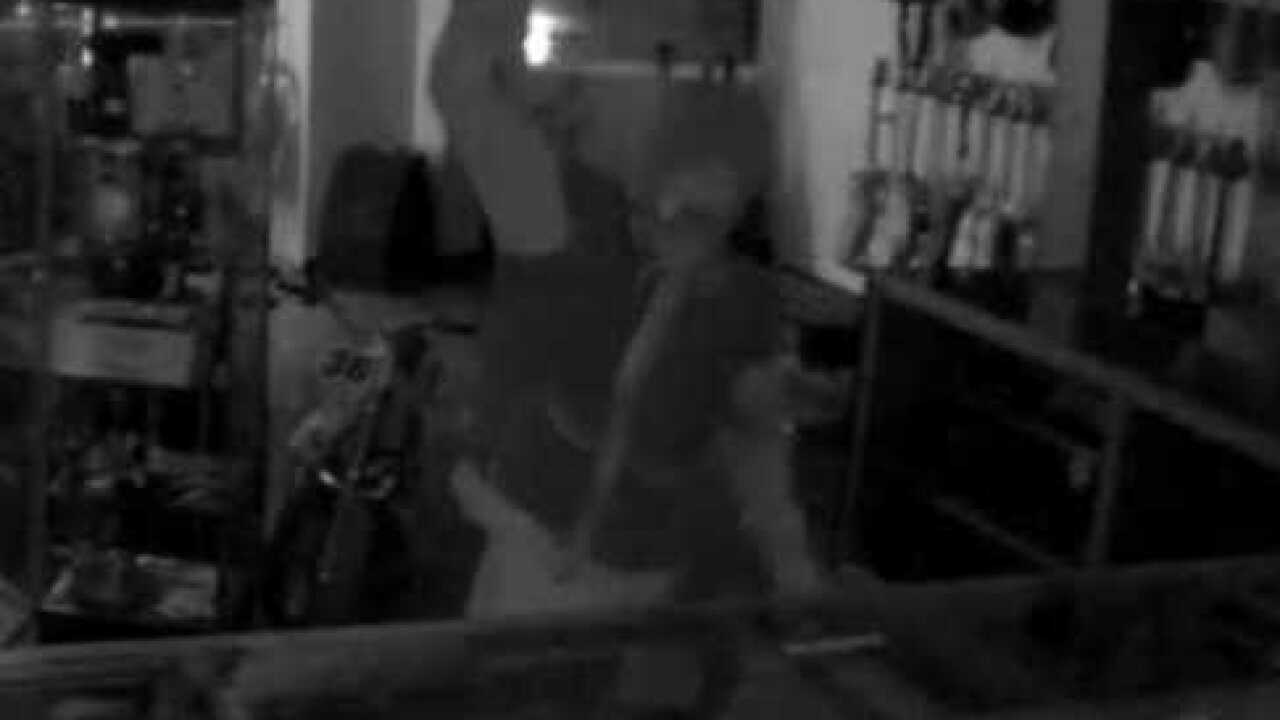 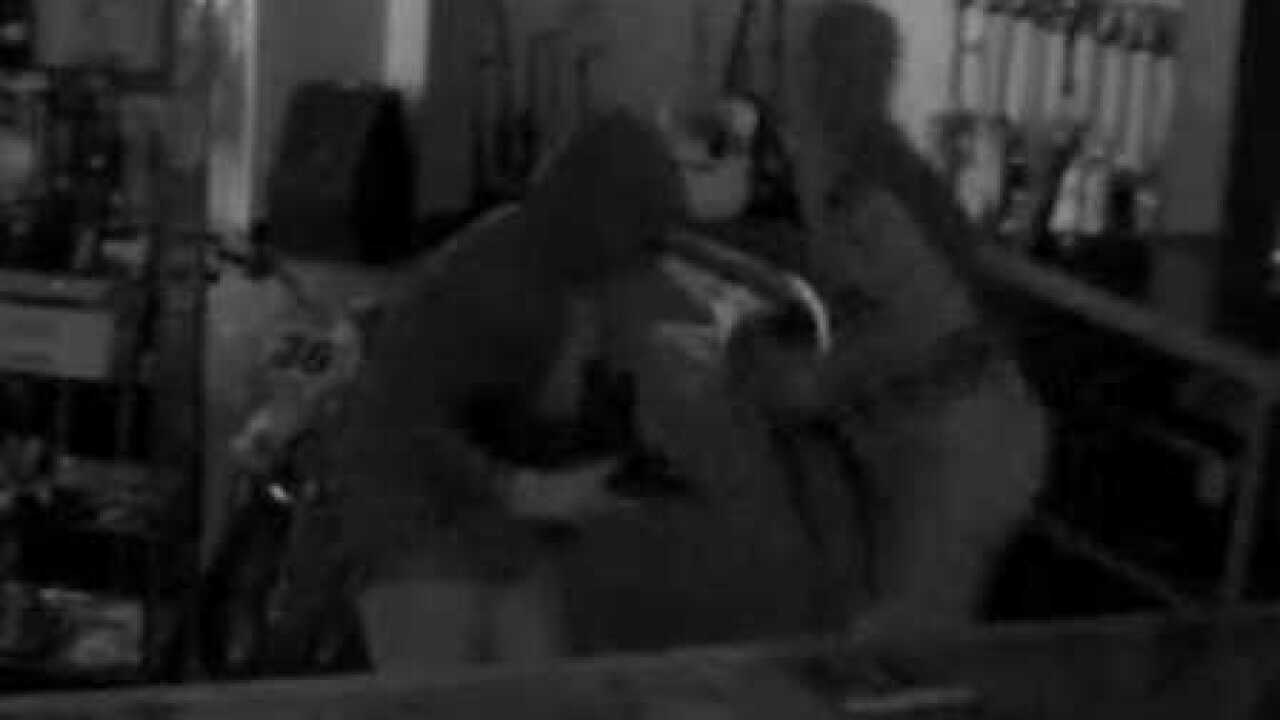 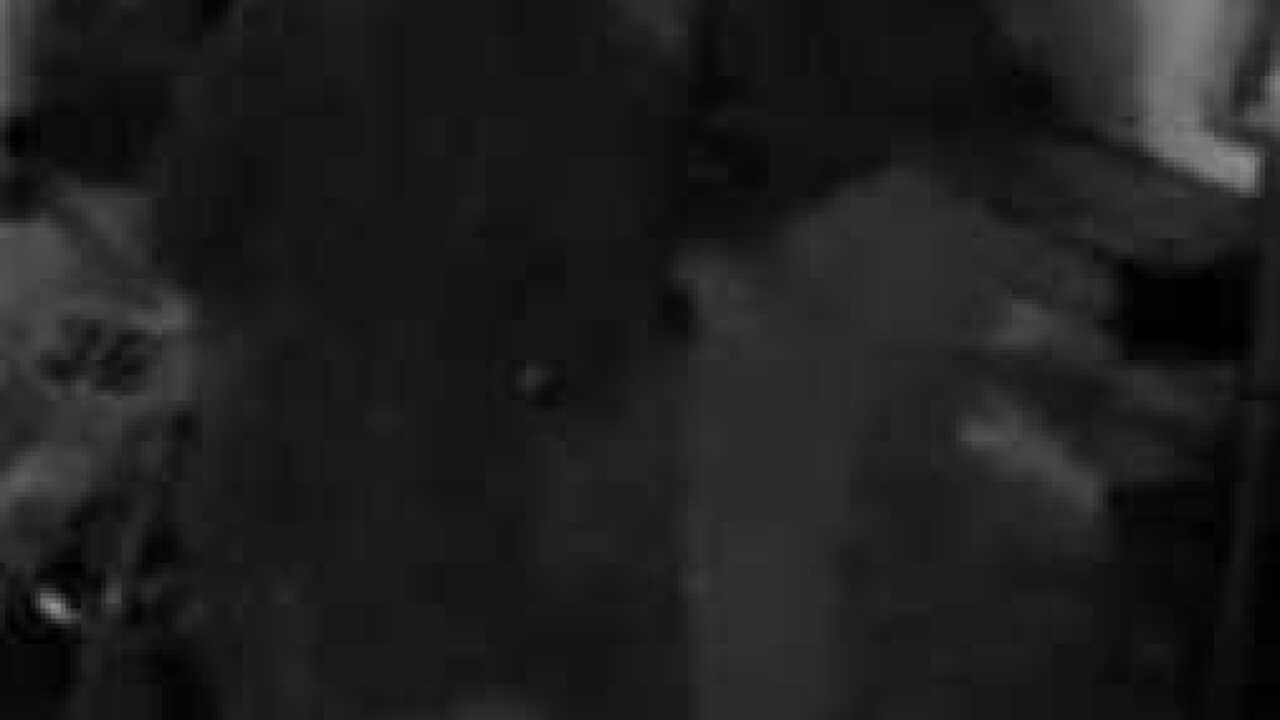 Federal officials said two rewards up to $5,000 each have been made available for information about guns stolen from two firearm dealers.

The Bureau of Alcohol, Tobacco, Firearms, and Explosives said about 31 guns were stolen from Double Tap Tactical in Clarksville on Christmas.

The bureau said approximately 19 guns were stolen from Golden Eagle Pawn in Dickson on December 19.

For each case, the bureau has been offering up to $2,500 to be matched by the National Shooting Sports Foundation for information leading to the arrest and conviction of those responsible.

The rewards were part of a larger national cooperative between the bureau and the foundation to help solve cases involving guns stolen from federally licensed dealers.