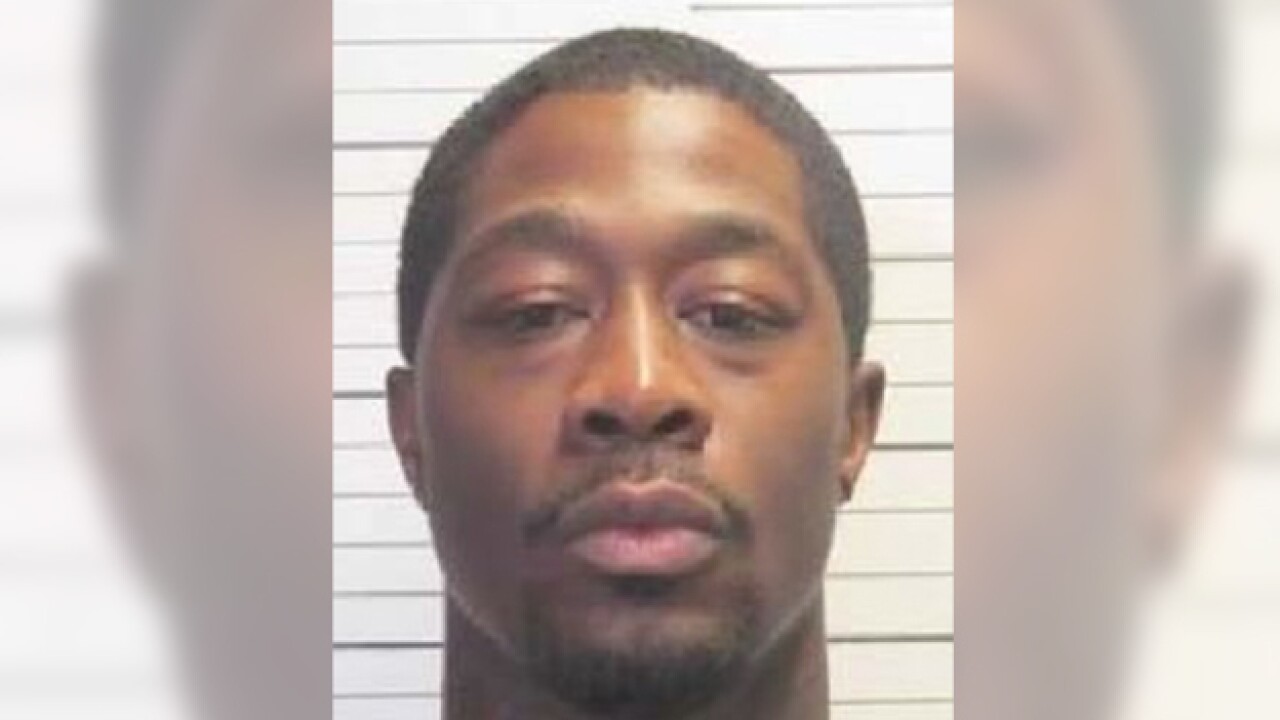 A man wanted on multiple offenses including a hit and run, has been added to the Tennessee Bureau of Investigation's Top 10 Most Wanted list.

Sequna Copeland, age 29, was added to the list Friday, August 24. He's wanted by the Tennessee Highway Patrol, U.S. Marshals Service, Bureau of Alcohol, Tobacco and Firearms, and the TBI.

Copeland is thought to be in the Ripley and Lauderdale County area.

On Tuesday, September 25, officials confirmed the reward for his capture was increased to $10,000. Anyone who may see him or with information on where he could be was asked to call 1-800-TBI-FIND.