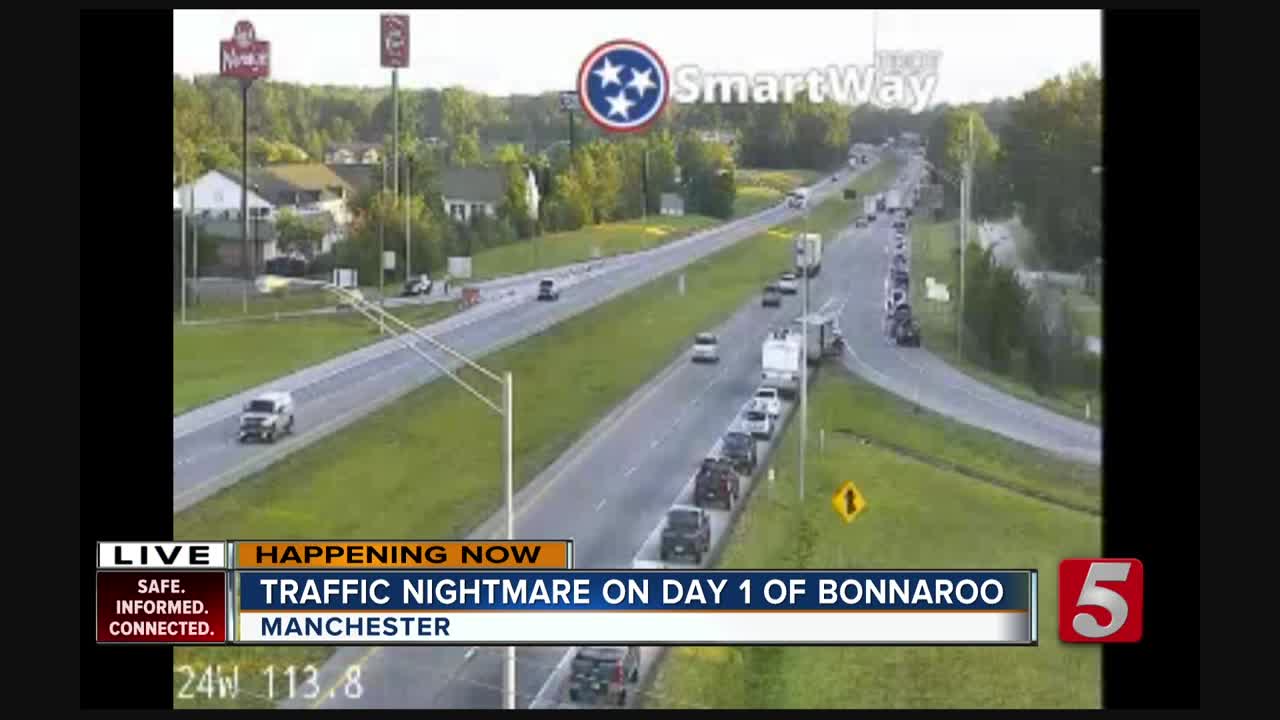 The route to Bonnaroo is at a standstill along Interstate 24 as thousands descend on Manchester. 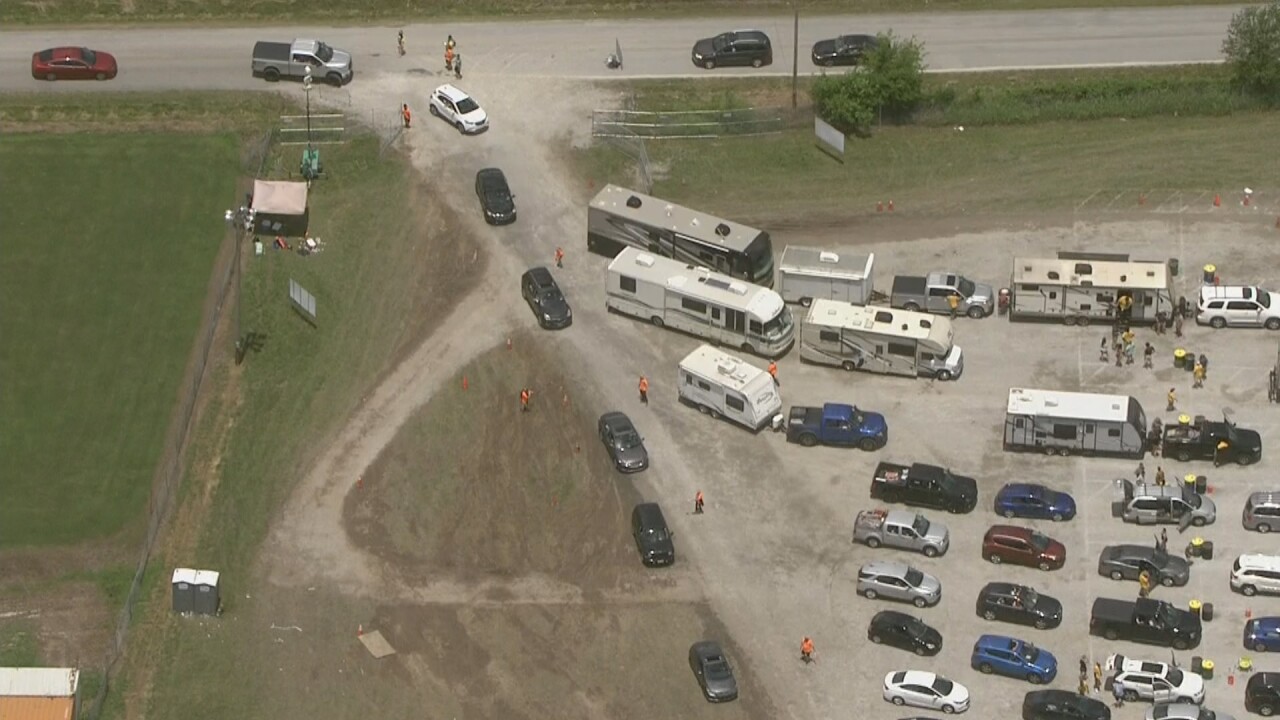 MANCHESTER, Tenn. (WTVF) — The route to Bonnaroo was at a standstill along the shoulder of Interstate 24 as thousands descended on Manchester. As of Thursday afternoon, traffic was moving.

The Tennessee Department of Transportation said its expecting a high traffic volume until at least 7 p.m. Friday.

Some unhappy visitors took to Twitter to vent their frustration, some saying they’d been stuck in traffic for more than 12 hours.

One user drew comparisons between it and the Fyre Festival debacle from 2017.

Just pulling up to security at #Fyre after 17hrs.....opps I mean #Bonnaroo

Hey @Bonnaroo. You should of planned how to get peoole in better if you were going to sell 20k more tickets than you have in 6 years.

Bonnaroo tweeted that the festival has been sold out for this year.

The event officially gets underway today and wraps Sunday.

Read more:
What to expect on the roads during the 2019 Bonnaroo Festival